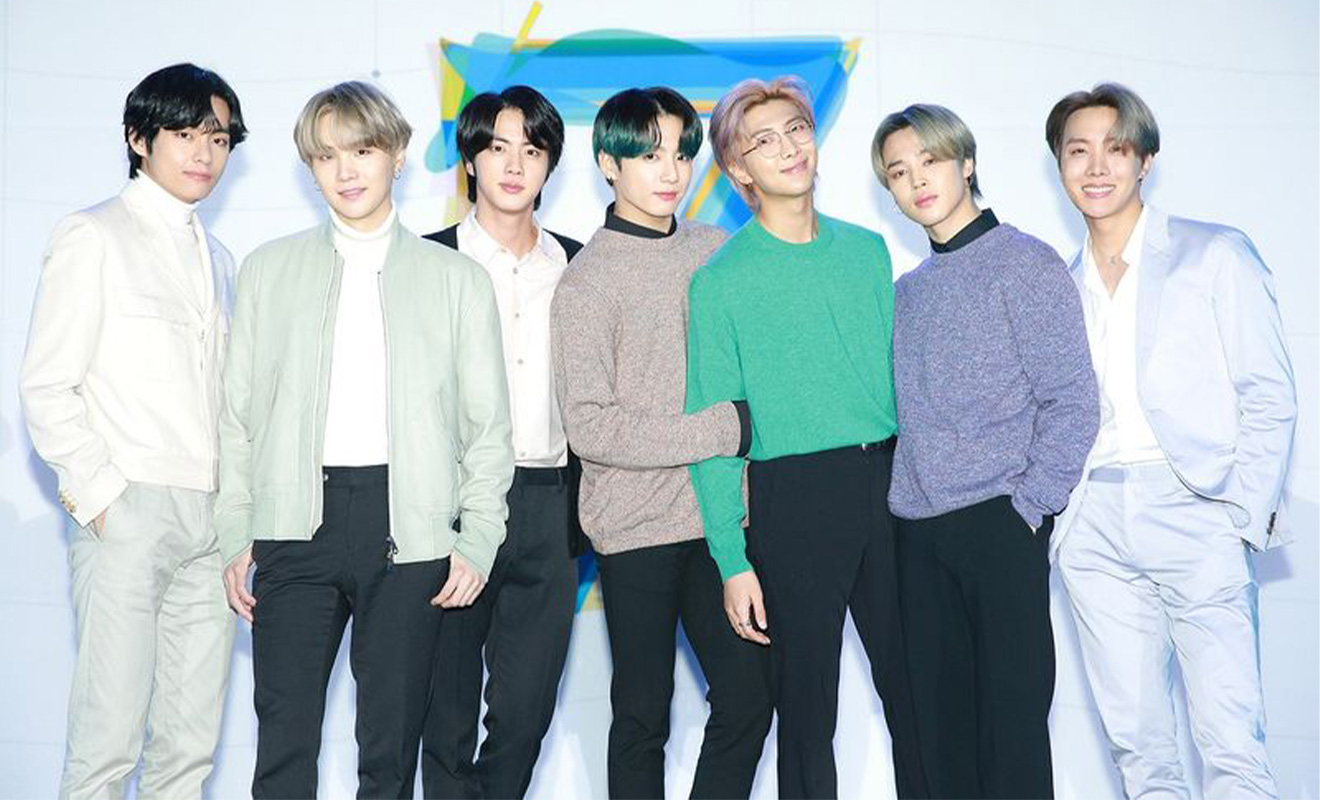 MTV has announced it will host the EMAs (European Music Awards) in Hungary as an act of solidarity with LGBTQIA+ communities that feel marginalised by the country’s anti-gay laws, reports Variety.

Hungary Is Not An Ally

Hungary is one of a few easter-European countries that sustains anti-gay laws. It has been criticised internationally for a raft of new laws that prohibit the circulation of content pertaining to homosexual and gender diverse narratives.

DNA has reported on incidents where the European Commission has taken legal action against Hungary for their Child Protection Act under which these regulations fall.

The Child Protection Act has sparked outrage for suggesting that LGBTQIA+ topics are associated with paedophilia.

When asked why MTV was keeping the awards ceremony in Hungary despite the media regulations on queer content, Chris McCarthy the CEO of MTV Entertainment Group Worldwide said, “I have to be honest with you, as a gay man, my personal emotions got the better of me.”

McCarthy wants the event to be a beacon for the LGBTQIA+ community in Hungary and to send a message of solidarity. He says, “After learning this legislation passed, my knee-jerk reaction was that we should move the event to another country.

“Instead, we should move forward, using the show as an opportunity to stand in solidarity with the LGBTQ+ community in Hungary and around the world as we continue to fight for equality for all,” says McCarthy.