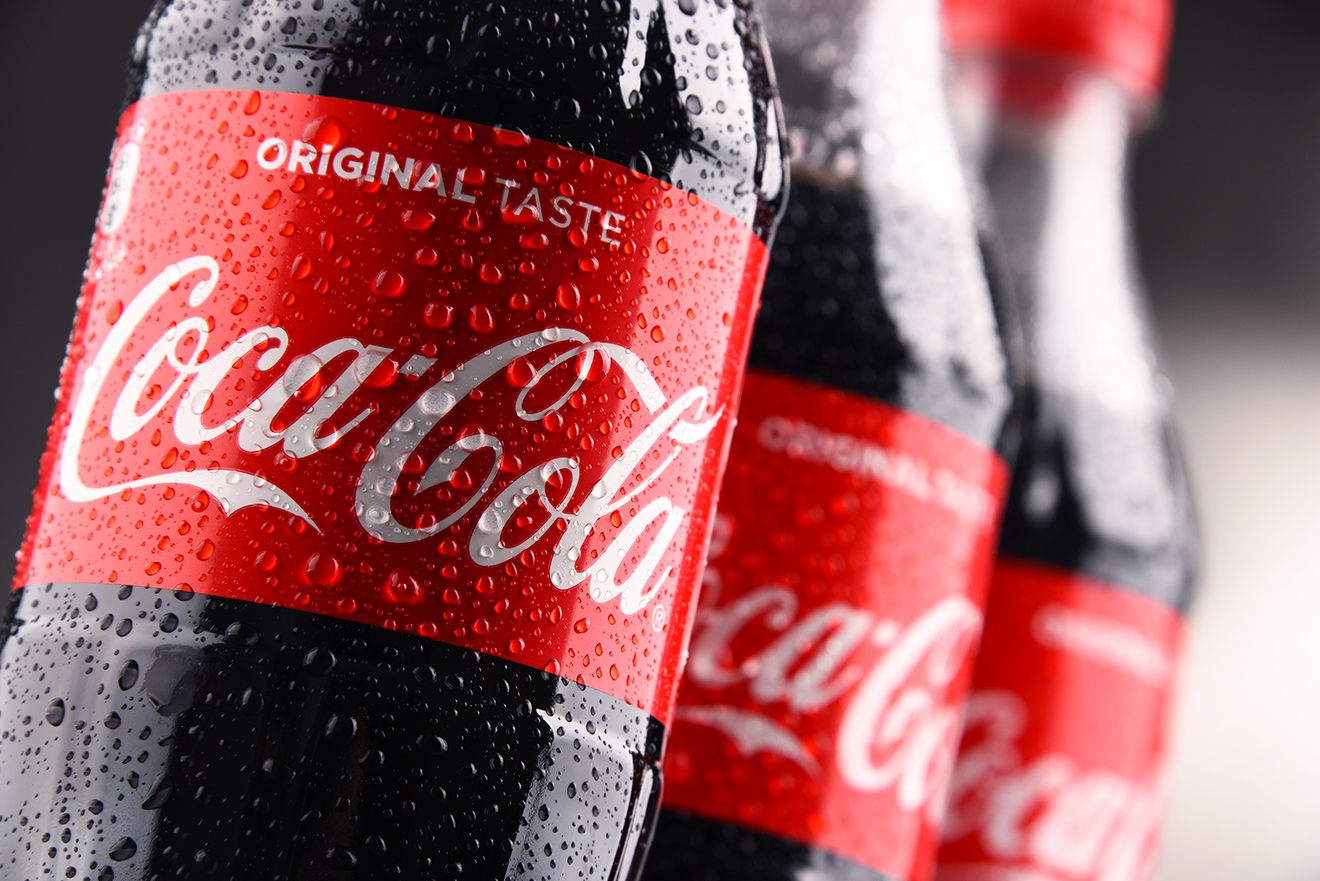 Coca-Cola has angered conservative Hungarian politicians and activists after it threw its support behind the LGBTIQ community with a new ad campaign featuring gays kissing and enjoying an icy cold coke.

The ads have been splashed on billboards as well as the company’s Hungarian Facebook page. They show couples sharing a cold drink for the “Love is Love” campaign accompanied with slogans such as “Zero Sugar, Zero Prejudice”.

A politician from the ruling Fidesz party as well as conservative media outlets have called for the drink maker to be boycotted.

Coca-Cola has released a statement saying, “The Coca-Cola Company strives for diversity, inclusion and equality in our business, and we support these rights in society as well.”

“As a longstanding supporter of the LGBTQI community, we believe everyone has the right to love the person they choose. The campaign currently running in Hungary reflects these values.”

The campaign coincides with the Budapest-based progressive Sziget music festival.

Despite the outcry among the conservatives a growing number of Hungarians support gay rights, with 60 per cent of the country believing the community should have equal rights according to a 2017 survey by the International Lesbian, Gay, Bisexual, Trans and Intersex Association.

But an MP from the ruling party Fidesz, Boldog István, called the posters “provocative” and vowed not to consume Coca-Cola until they were removed.

An online petition calling for the boycott Coca-Cola has attracted 50,000 signatures. In its description the petition states, “Until now, large companies in Hungary have not advertised with openly gay content and messages. Do not be illusory, this is a test,” a translated version of the petition states.

“If Hungarian society accepts this, there will be more and more steps. Posters, commercials, films, rainbow products, etc. And as we continue to slide down the slope, it will become increasingly difficult to stop.”