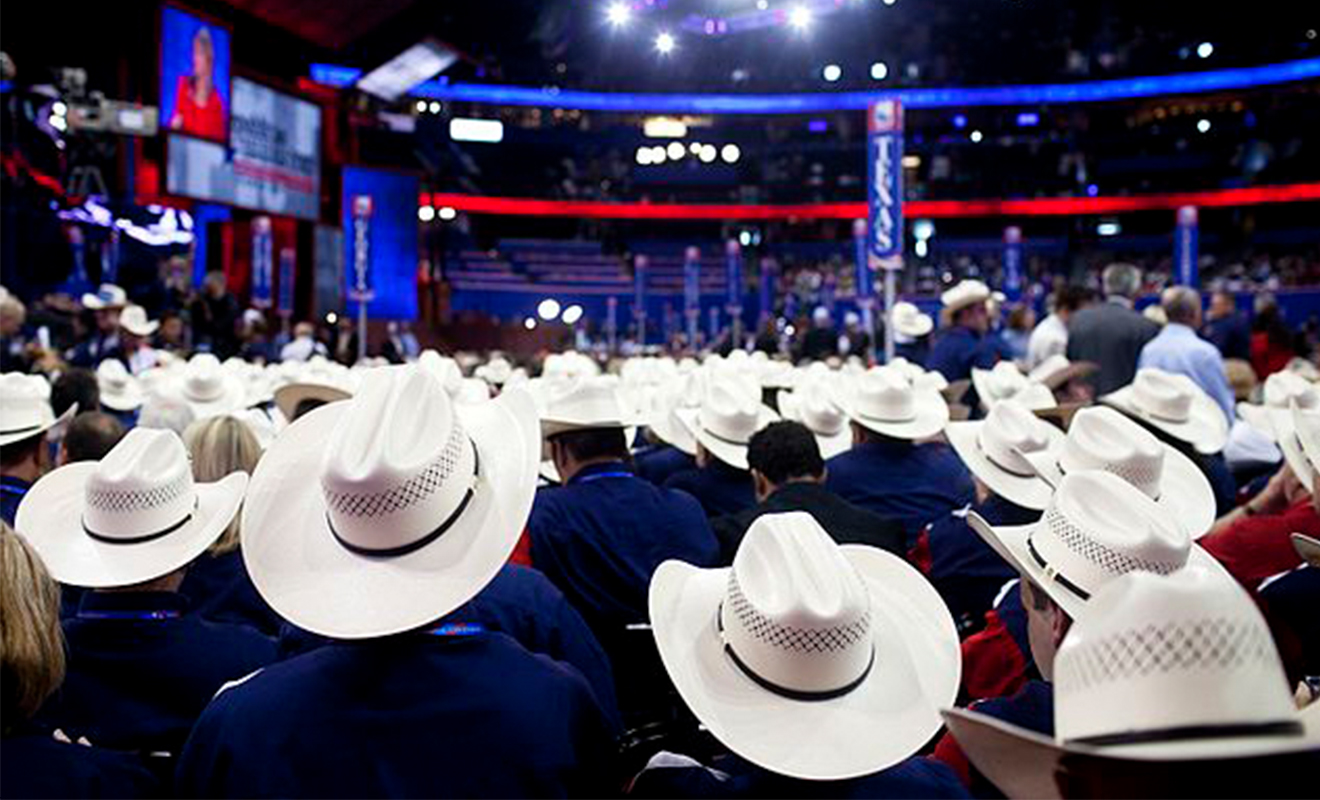 It shouldn’t come as a surprise, but on Saturday, June 18 the Republican Party of Texas held their first convention in four years where they adopted a general stance that homosexuality is an abnormality, reports The Texas Tribune.

THE REPUBLICAN PARTY HAVE MADE THEIR STANCE CRYSTAL CLEAR

Where some moderates choose to remain coy about their true feelings about LGBTQIA+ groups, the Republican Party of Texas have adopted a platform which openly classes all queer people as “choosing” to live “abnormal lifestyles”.

The US is currently divided between a vocal left and a vocal right wing, and with statements being perpetuated by the GOP in Texas that gay people are still other and abnormal, things are looking unlikely to change.

Texan Republicans have long been running campaigns that spruik anti-gay and anti-trans sentiments with their deeply conservative base, but adopting the language that LGBTQIA+ people are “abnormal” is a notable escalation. According to Advocate, the new platform intends to create no special protections for the queer community, offer no legal ramifications against LGBTQIA+ discrimination and stand firm that the “lifestyle choice” is wrong.

“Homosexuality is an abnormal lifestyle choice… No one should be granted special legal status based on their LGBTQ+ identification,” says the official platform. The aim of classifying homosexuality as abnormal is to open more avenues for gay people to be treated as other. Furthermore, the platform stated trans and gender diverse people have a rare mental health condition and offers legal options for de-transitioning individuals to receive compensation as gender-affirming care is to be considered medical malpractice, reports The Texas Tribune.

THE PLATFORM HAS OTHER DEEPLY TROUBLING POINTS

Beyond the adoption of anti-LGBTQIA+ policy, the Republican Party of Texas extended their 2022 platform to condemn teaching critical race theory to students K-12, a field of study that Advocate points out is rarely taught beyond higher education anyways.

The party also wishes for the “humanity of the pre-born child” to be taught which cements a clear and explicit anti-abortion, pro-life stance. Among other discussions at the convention, assertions were had that President Biden’s election was illegitimate, claims were made that Covid-19 restrictions were a violation of fundamental rights, lamentations were had over Biden’s repeal of Trump-era immigration policy and condemnations were made of Republicans having bipartisan talks about gun control.

The deep divisions among the two major parties of the US come to a head when looking at the galvanised right-wing Texans who presumably feel a strong rivalry with the Democratic left and even the moderate right. Many leading Republican figures chose to interact on the sidelines of the convention with some attendees aiming criticisms at their own politicians regarding their stances, reports Advocate.

Speaking to The Texas Tribune, Brandon Rottinghaus, a political scientist at the University of Houston says, “A more aggressive party platform sends a clear message to politicians about where the base is going. Donald Trump radicalized the party and accelerated the demands from the base. There simply aren’t limits now on what the base might ask for.”

Mark P. Jones, a political scientist at Rice University in Houston believes compounding factors are contributing to deeper and bolder conservatism. Among those factors Jones cites inflation, Republican redistricting, Covid-weary and heightened animosity over social issues such as race, gender and sexuality. “As a result, the 2022 GOP feels free to veer to the right to its heart’s content, confident that it won’t come back to haunt the party in November, except perhaps in a half dozen races,” says Jones.

The mounting right-wing extremism in the GOP’s base is a direct result of radicalisation brought upon by Trump-era politics. The concern now is that the 2020 election hasn’t quelled rising tensions and that platforms like the one adopted by the Republican Party of Texas are looking likely to become more common in Red states.