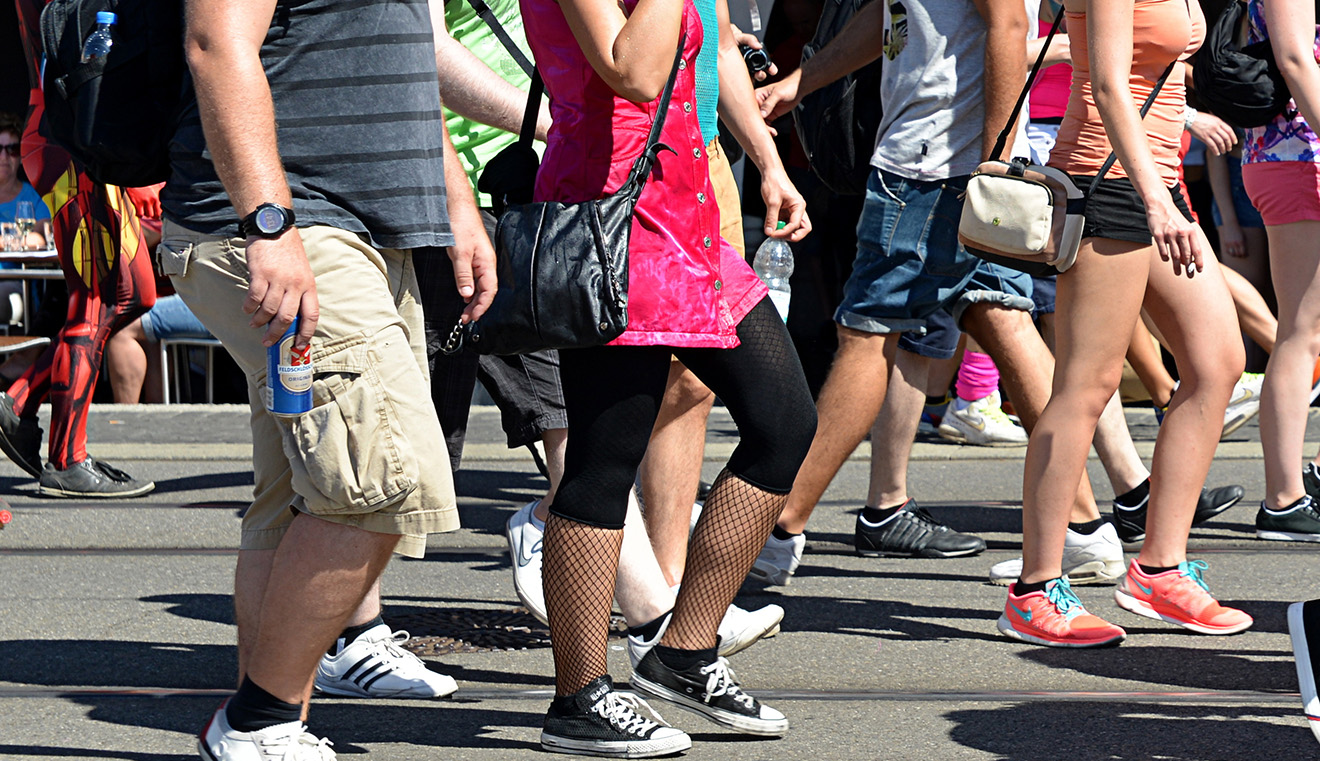 Mother and son have gone public with their disagreement over a straight pride event planned for Modesto California on 24 August. The mother, Mylinda Mason, who is a co-organiser of the event is an organiser is promoting it as a celebration of “heterosexuality, masculinity, femininity, babies–born and unborn–western civilisation, our wonderful country, Christianity–Celebrate Life!”

The son, Matthew Mason who is gay and estranged from his mother, is speaking before City Council this week in the hope of shutting the event down due to his concern it is a hate rally that will incite violence.

“We don’t want hate in Modesto,” 28-year-old Matthew Mason, who was adopted as a baby and came out when he was 19 said. “I am making sure Modesto is not a place for hate speech.”

Matthew Mason is also helping to organise a candlelight vigil before the Wednesday’s council meeting to protest the straight pride event.

Meanwhile, his mum denies being intolerant and simply says she has an “opposing view” from her estranged son.

The “intolerance does not come from our side,” Mylinda Mason insists. “We are not happy they are going to try to shut down our side and deny us peaceable assembly. It’s obvious we have two opposing views. It’s the other side that wants the opposing view shut down. It’s not our side.”

The event’s other co-founder, Don Grundmann, has a long history of promoting hate, founding several antigay groups, including the National Straight Pride Coalition and Citizens Against Perversion.

Matthew Mason says that if the event happens, he doubts it will attract many people, despite organisers saying they expect at least 500 attendees. “I’m fully expecting they will have a small, pitiful turnout,” he says. “They are a fringe group.”