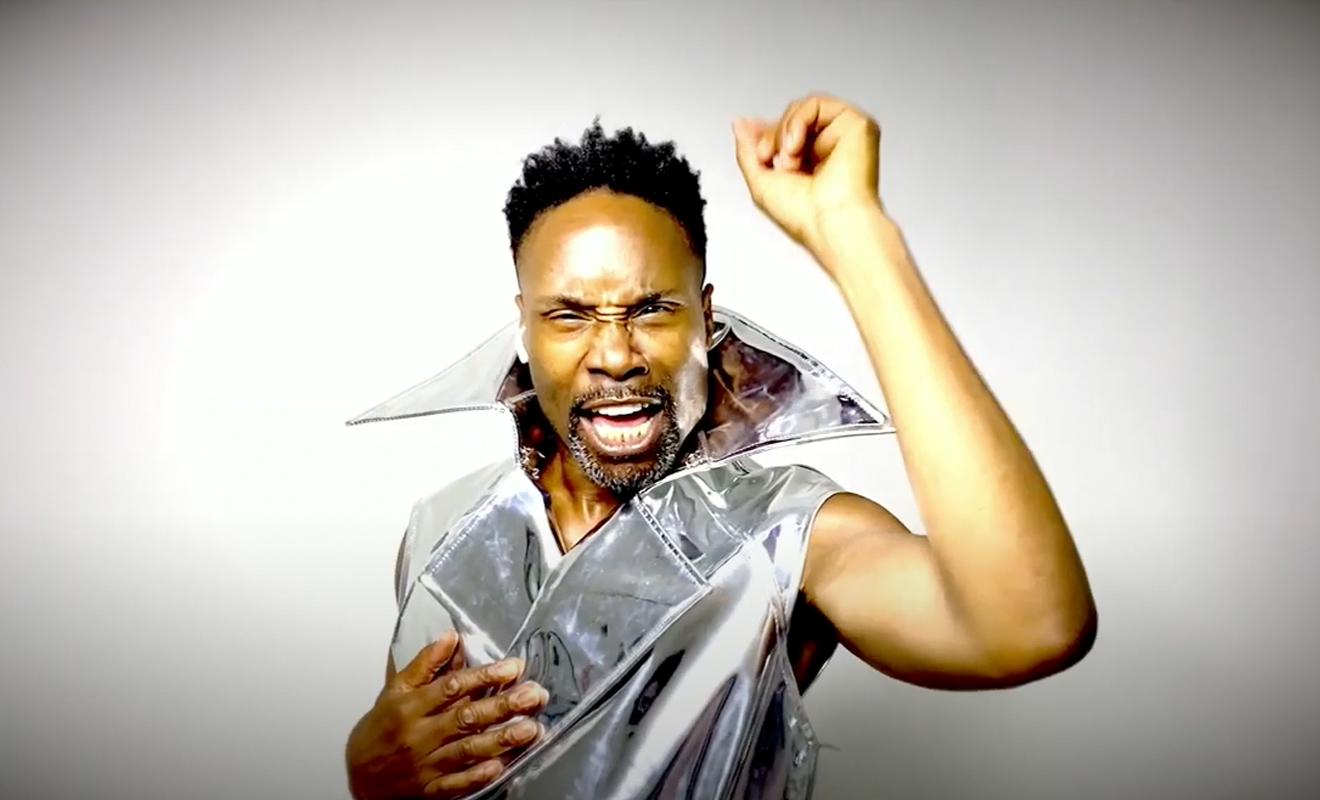 Billy Porter has announced he’ll be working alongside Gabrielle Union to create a queer teen comedy for Amazon, reports Them. The project is tentatively titled To Be Real, and will be directed by Porter in his second directorial feature, after his first film What If? began filming last month.

According to the movie’s logline, To Be Real is an LGBTQIA+, “Superbad crossed with Booksmart,” and follows three queer friends who escape their hometown for Pride Weekend in New York City.

Since wrapping Pose’s third and final season in June, Porter has been nominated for a third time as Best Actor in a Drama Series at this year’s Emmys, for his role as Pray Tell. Pose has also received a total of nine Emmy nominations, including a historic nomination for Mj Rodriquez, as the first trans person nominated for a lead acting Emmy.

Porter will also be appearing as the Fairy Godmother, known as Fab G, in Amazon’s musical remake of Cinderella, set to premiere in September. In a role that was specifically written for him, director Kay Cannon told Them that, “Billy articulated the idea that magic has no gender.”

Porter’s memoir, Unprotected, will be released in October and recounts the difficult experiences he had growing up as a black gay kid in Pittsburgh. Before becoming a Tony and Grammy award winning broadway star in Kinky Boots and a queer icon in Pose, Porter experienced relentless bullying at school, sexual abuse from his stepfather and at five years old was sent to therapy to fix his ‘effeminacy’.

Earlier this year, Porter disclosed his HIV status publicly, saying that he had received unconditional love and support from his friends, family and others within the industry.