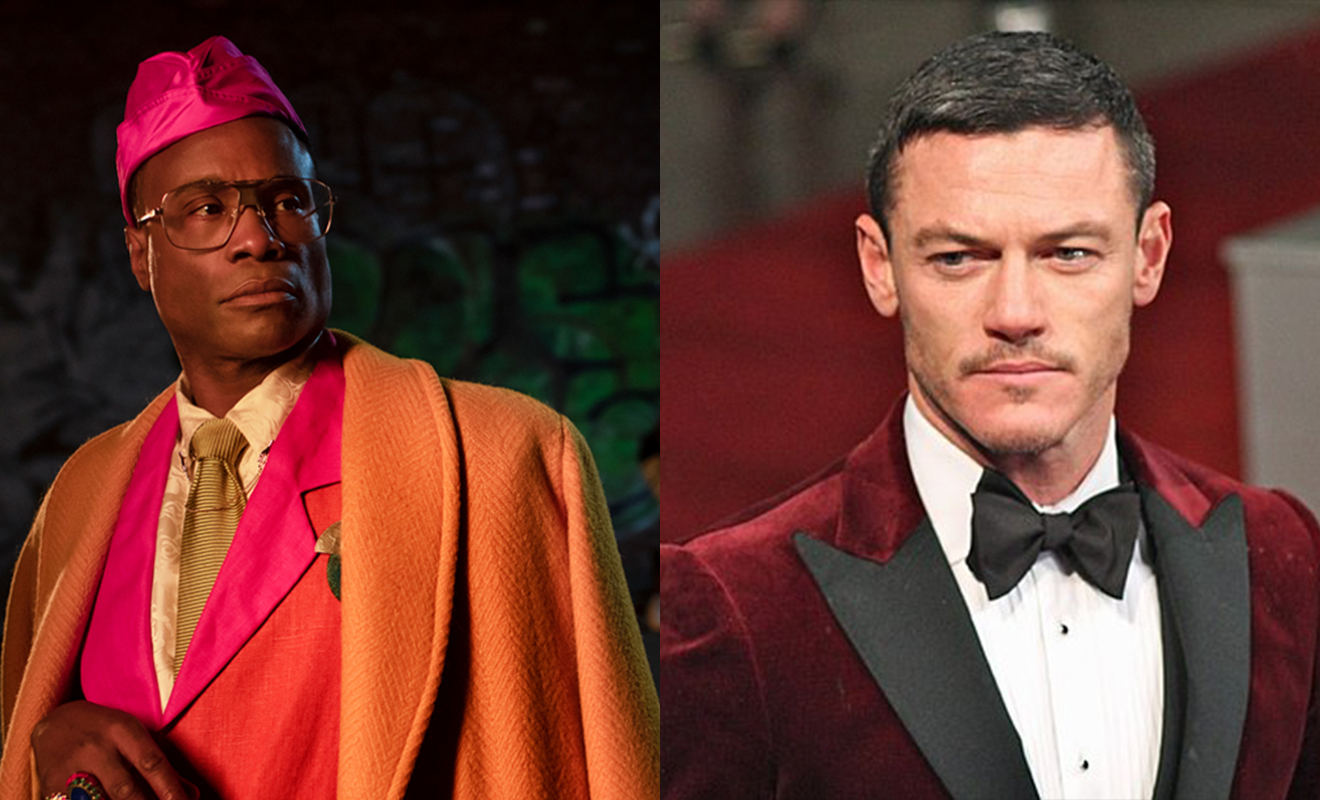 In the upcoming drama Our Son directed by Bill Oliver, actors Billy Porter and Luke Evans will play husbands in the middle of a messy divorce, reports Gay Times. The two actors are openly gay in their personal lives and have both starred in LGBTQIA+ roles before.

PORTER AND EVANS ARE ICONS ON-SCREEN AND OFF

Porter is most recognisable for his role as Pray Tell in FX’s hit series Pose. Luke Evans first came to mainstream success when he played Girion in Peter Jackson’s fantasy trilogy The Hobbit. Since then, both actors have gone on to lead successful careers, albeit in different kinds of roles.

The two actors carry different styles of acting, yet both powerful in their own right. Watching them perform as a couple going through divorce where, as the film’s title suggests, they battle for custody of their son, there is sure to be at least one emotional, heavy-hitting monologue á la Marriage Story.

It will be intriguing to see how Evans’ traditionally masculine, reserved energy will engage with Porter’s larger-than-life boldness. Both Porter and Evans took to Instagram to express their excitement over the upcoming project.

The plot of the movie may not be anything revolutionary, but it is giving us a different perspective on the divorce story by having two gay leads. Our Son has the potential to break away from a lot of the assumptions people have about gay marriage and relationships; they are just as complex and messy as heterosexual relationships.