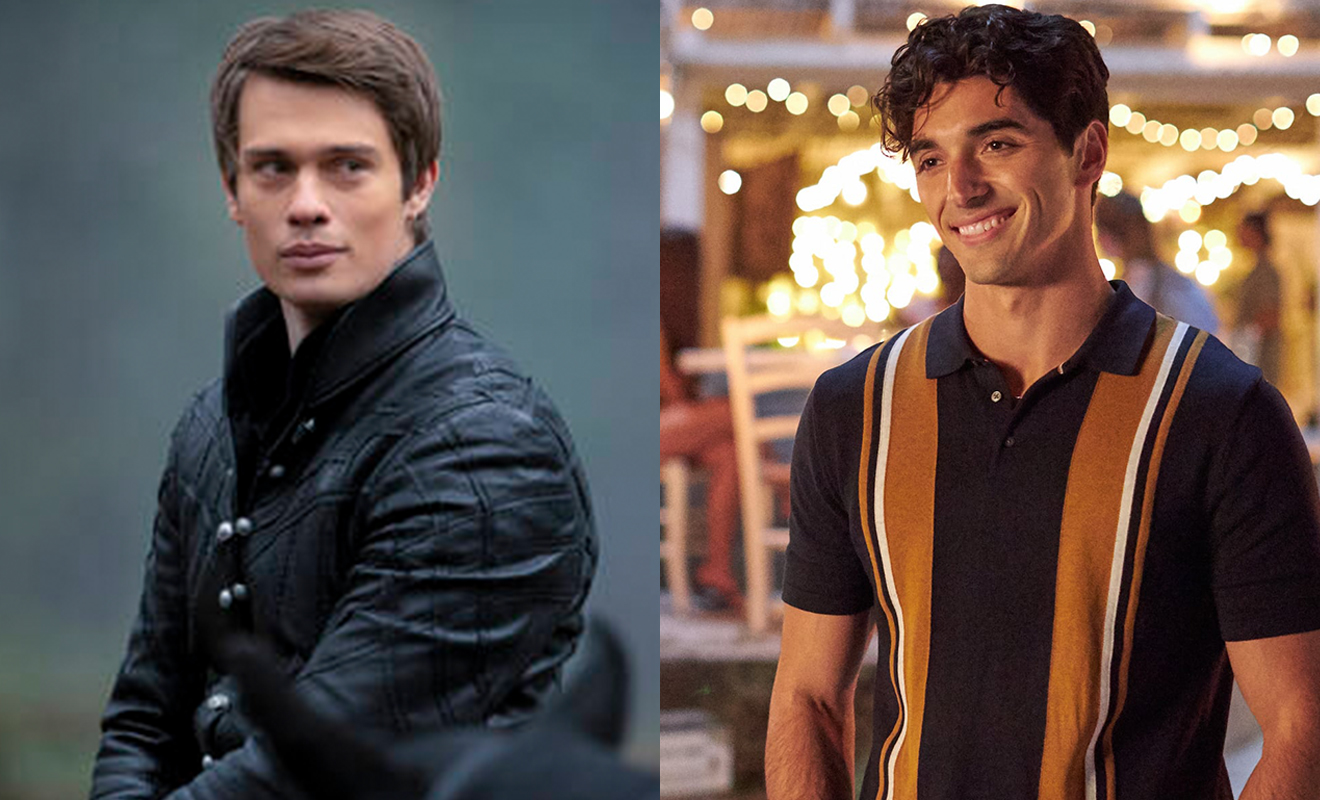 If you’re a fan of LGBTQIA+ young adult fiction, it’s likely you’ve heard of Red, White And Royal Blue. The novel written by Casey McQuiston found popularity with young readers and was picked up by Amazon in 2019 to be made into a film. Taylor Zakhar Perez and Nicholas Galitizine have been cast as the leads, reports Q News.

For those unfamiliar with the book, the plot revolves around Alex and Henry who are the sons of the US President and the Queen of England respectively; it’s a spicy remix on the enemies-to-lovers trope. The book soared onto the New York Times bestseller list and has garnered a cult following online.

The book’s perspective takes place from Alex’s point of view; he is a dedicated, anal-retentive, wannabe politician. Henry is his elegant, blue-blood rival who he must fake a publicity friendship with after an embarrassing public fight.

So, not only does this book feature enemies-to-lovers, it also has an element of the forced-proximity trope that book-lovers adore. The actors chosen to play Alex and Henry are Taylor Zakhar Perez and Nicholas Galitzine. The online response from fans of the book have been less than favourable.

Despite this, Taylor Zakhar Perez has Mexican heritage much like Alex and Nicholas Galitzine played a prince recently in his role in Cinderella on Prime Video. He also has experience playing in a queer romance in Handsome Devil. The arguments against this casting are loud, but the hopes are that the film can reignite the same feelings of passion that the book did.

Readers may recall Alex and Henry could barely keep their hands off each other once they started getting into it. Considering Taylor was more than happy to go fully nude in Minx, and with the film being hosted on Prime, we are sure to see a few steamy scenes.

According to Q News, not much else is really known about the cast or release dates for Red, White And Royal Blue, but production is set to begin in the UK in June, 2022.