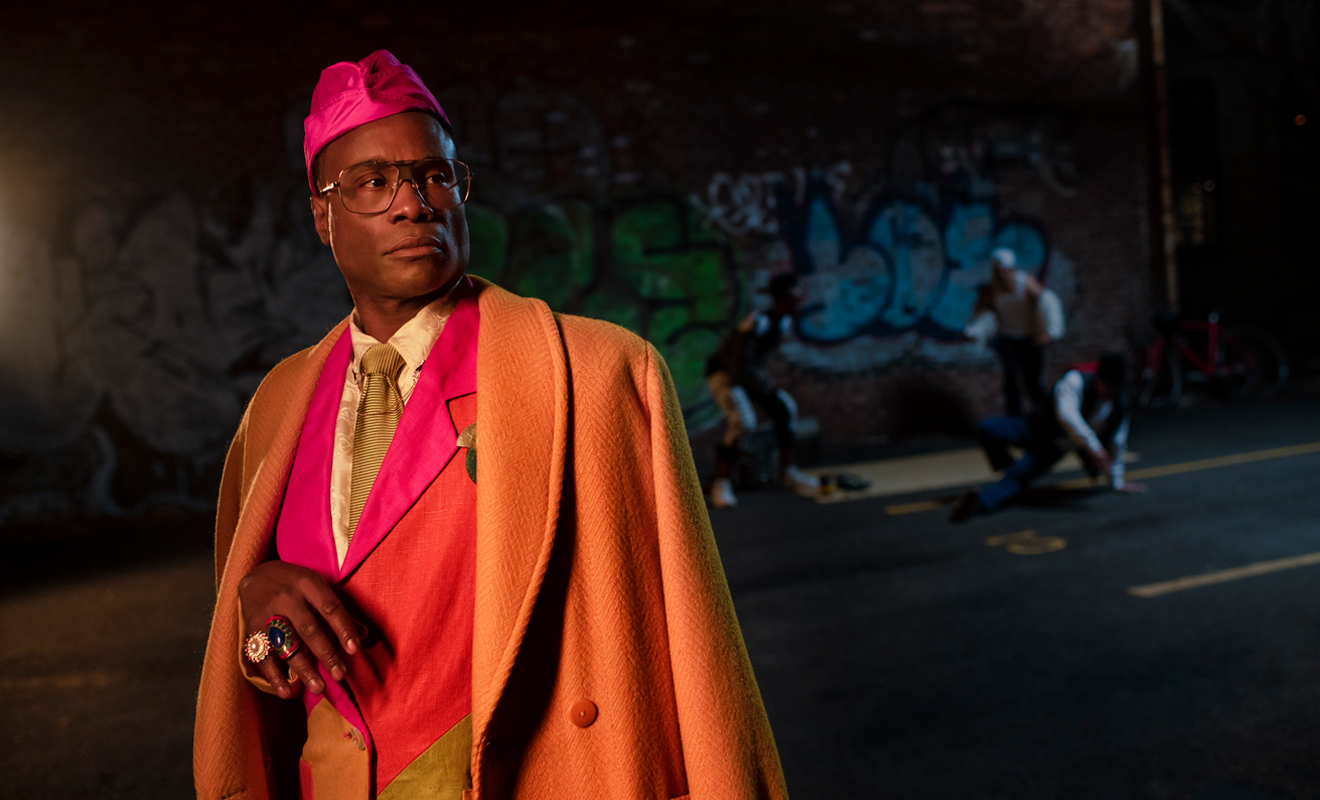 Emmy-winning star of Pose, Billy Porter, has publicly disclosed his HIV-positive status 14 years after receiving his diagnosis, in an interview with the Hollywood Reporter.

Porter received his diagnosis in 2007, the same year he filed for bankruptcy and was diagnosed with Type 2 diabetes, labelling it, “the worst year of my life”.

Until recently, Porter says he told almost no one about his status, including his mother, fearing “marginalisation and retaliation” from the entertainment industry that “hasn’t always been kind to him”. It wasn’t until the COVID-19 pandemic and quarantine that Porter was able to take stock and begin to process and heal from the trauma of this period in his life.

“There has never been a moment that I’ve not been in trauma, which is what I’ve discovered this last year. And it was my engine for a very long time,” said Porter, discussing the sexual abuse he suffered from his stepfather at age seven, and coming out at 16 in the middle of the AIDS crisis.

Porter told his mother and cast-mates on Pose last year, receiving unconditional love and support and said he felt his “heart releasing”.

Porter wants his story to be told to pay his respects to “a whole generation that was here” and to show that “this is what HIV-positive looks like now. I’m going to die from something else before I die from that.”

Billy Porter stars as Pray Tell in the third and final series of FX’s Pose.

See DNA’s review of the third and final season of Pose in DNA #257.