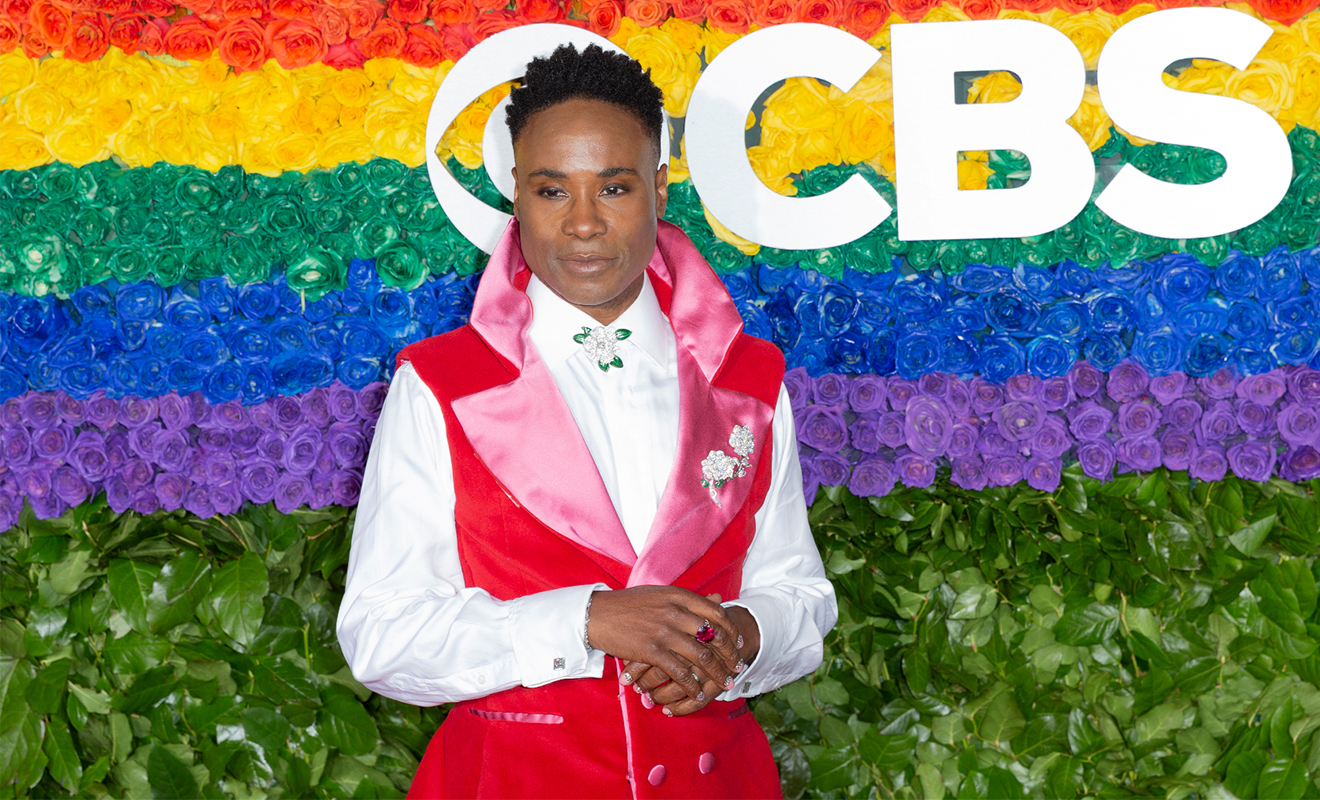 Billy Porter had made his directorial debut with the LGBTQIA+ film Anything’s Possible at OutFest 2022. The film follows a Black, transgender girl in high school who “actually gets the guy”, reports Movie Maker.

The film follows senior high school student Kelsa as she navigates the usual teenage woes as well as transitioning and being open about her journey online. Kelsa meets Khal, a sensitive artist type who she begins to form a relationship with, reports The New York Times.

Anything’s Possible is the first time Pose actor Billy Porter has helmed a film as a director and has used the story to navigate tricky sociopolitical waters surrounding identity, LGBTQIA+ romance and youth. Eva Reign and Abubakr Ali are the stars taking on the roles of Kelsa and Khal and they do a stellar job of representing life’s comedy, longing and triumphs.

Most films of this teenage romance-comedy genre fall into predictable tropes; boy-meets-girl, they fall in love, the end. That’s reportedly the case here but what makes Anything’s Possible different is that it puts a trans actor playing a trans character at the forefront. Creating a film that heroes trans narratives without losing that pre-existing teen romance format is a hard thing to do in a 90-minute time slot.

Being a trans woman dating a straight man is inherently politicised. The film does an admirable job of not shying away from the difficult moments and bringing balance with glimpses of light and joy. For Billy Porter, this film felt like redemption, reports MovieMaker.