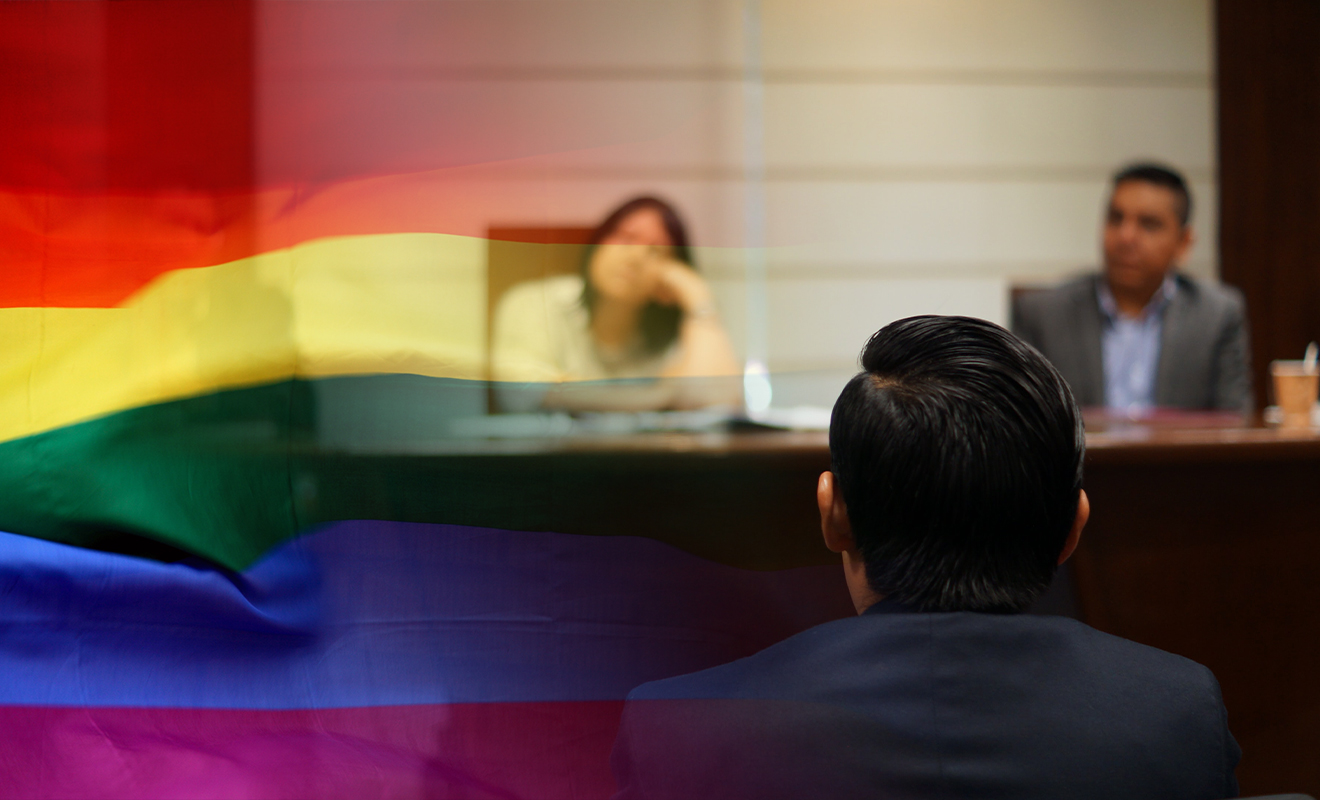 Singapore is one of the jewels of south-east Asia and stands as a popular tourist destination for many a traveller. It would come as quite a surprise to many that the island nation continues to have a resounding anti-LGBTQIA+ stance when it comes to same-sex sex. On Monday, February 28 Singapore’s Court Of Appeals rejected attempts to have gay sex decriminalised citing that the law goes widely unenforced, reports The New York Times.

The colonial-era law was introduced to Singapore under British rule but only applies to men. The law known as Section 377A has been long-contended by LGBTQIA+ advocates as it encourages discrimination.

The Court Of Appeals stated that the group that brought the challenge against 377A don’t have a constitutional leg to stand on considering the Singaporean government has promised not to enforce the law.

Singapore has claimed publicly that there is no discrimination towards gay people despite being no anti-discrimination laws in place to protect LGBTQIA+ minorities. One recent case, widely reported, was of the arrest of Singaporean OnlyFans creator Titus Low Kaide. Titus was known for his popular queer-themed content and suspicions surround whether the authorities cracked down on him for this reason.

The three men who brought this case before the Court Of Appeals are Dr Tan Seng Kee, a retired doctor; Ong Ming Johnson, a disc jockey and marketing executive, and Choong Chee Hong, a former executive director of the LGBTQIA+ counselling centre Oogachaga, reports The New York Times.

Similar to Singapore, India had a British-era law prohibiting gay sex, known as section 377. The law was struck down by the Indian Supreme Court in 2018 and inspired other Commonwealth countries to try abolish laws against gay sex.

“This antiquated law undermines the principle of equality in our modern and diverse society,” said Ong Ming Johnson. The three plaintiffs are joined by activist groups in their disappointment. Pink Dot SG are an LGBTQIA+ advocacy group who wrote in a statement, “The acknowledgment that Section 377A is unenforceable only in the prosecutorial sense is cold comfort”.

“Section 377A’s real impact lies in how it perpetuates discrimination across every aspect of life: at home, in schools, in the workplace, in our media, and even access to vital services like health care”, writes Pink Dot SG.

The Court Of Appeals mentioned in their closing statements that it is a matter for parliament to decide upon. The courts are there to interpret the laws and set precedents for existing policies, whereas lawmakers are responsible for change. Although technically correct in this regard, the decision comes as no less disheartening.

“We may be safe from prosecution today,” says Ong, “but we may not be safe 10 years, or two years from now, or even next month”.