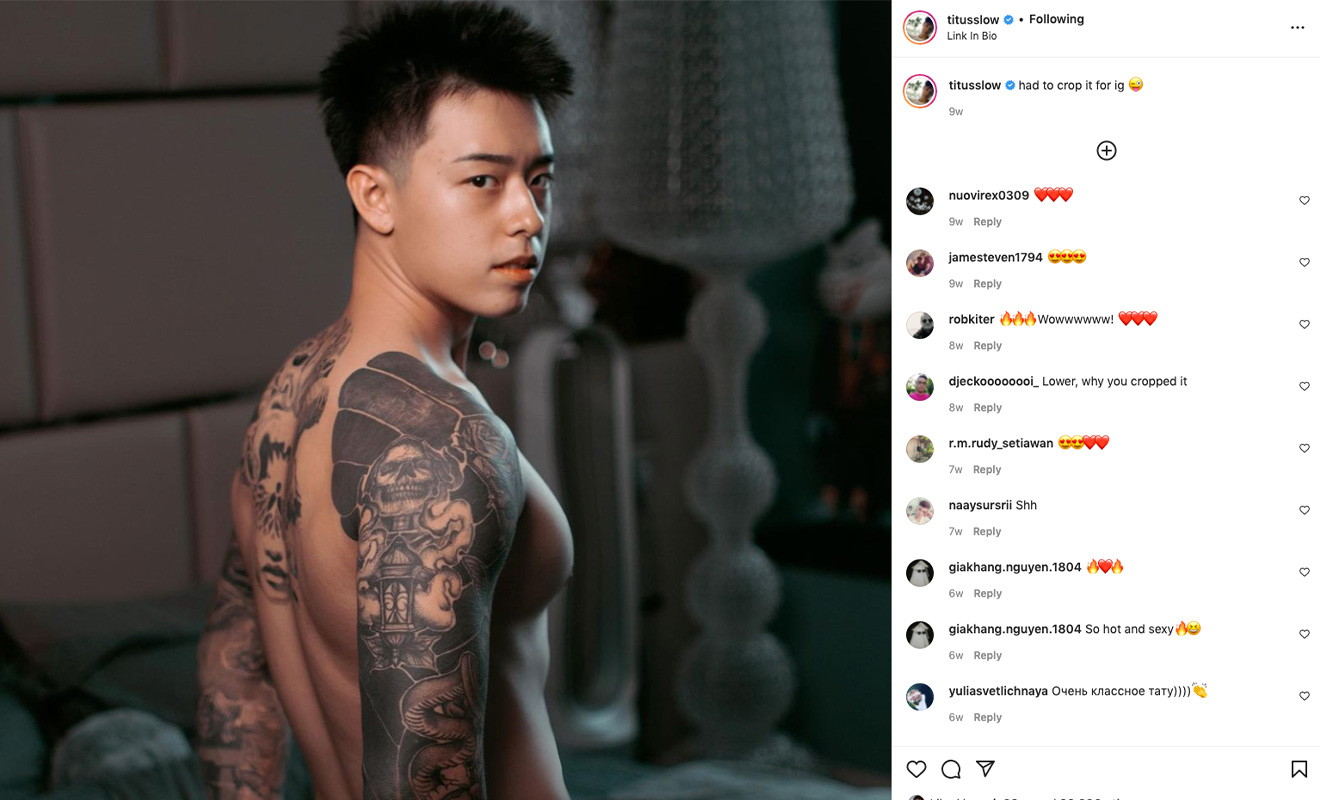 After the arrest of OnlyFans creator Titus Low Kaide in Singapore, many creators fear action from law enforcement. The 22-year-old content creator was charged with distributing “obscene material” which is considered illegal, reports The Guardian.

Reports from Lad Bible state that Kaide’s account was initially seized by authorities and he was issued with a warning in October, 2021. Despite the warning, Kaide continued to post content and he was arrested. He faced district court on December 30, 2021, with his next hearing scheduled for January 20, 2022. He now potentially faces fines and prison for his perceived indiscretions. His lawyers will argue that the content is paid for, not broadcast open air and therefore the law doesn’t apply.

In a YouTube video, Kaide provided a story-time that explained his run-in with the law and his thoughts about the experience. “We only create content for people who are our age and wish to have content they want to see. And all this is on the basis of everything is consensual,” says Kaide in his video. He goes on to say, “Until today, I don’t know who made the report, and I don’t know why. I mean, it’s OnlyFans. I have to create specific content for specific adults. We are both willing like buyer and seller.”

THE ONLYFANS COMMUNITY IS SHAKEN BY THIS EXPERIENCE

Other OnlyFans adult performers are watching what has happened with Titus, and considering their content creation future.

The Guardian spoke with OnlyFans models who each expressed their concerns about what this means for them. Jada Saur is one of those models and she says, “It’s super scary because I think a lot of people are going to stop making OnlyFans content”.

Saur suggested that Titus’ account was targeted because of the homosexual nature of his content. The conversation now steers towards the reformation of the law. Singapore is known for having stringent legal imperatives with strict punitive measures in place for those who disobey.

Considering OnlyFans is not open for public consumption, is there any room for consideration in Singapore’s Penal Code and Criminal Procedure Code? Looking ahead, Kaide’s fight has the potential to become a landmark case in the courts and may influence the way explicit content is shared.

Until then, Kaide has agreed to cease posting content and released a statement on Twitter saying, “Hi everyone! I won’t be posting on my OF for the time being. ( will update accordingly) however, you still can support me on my other platforms.”