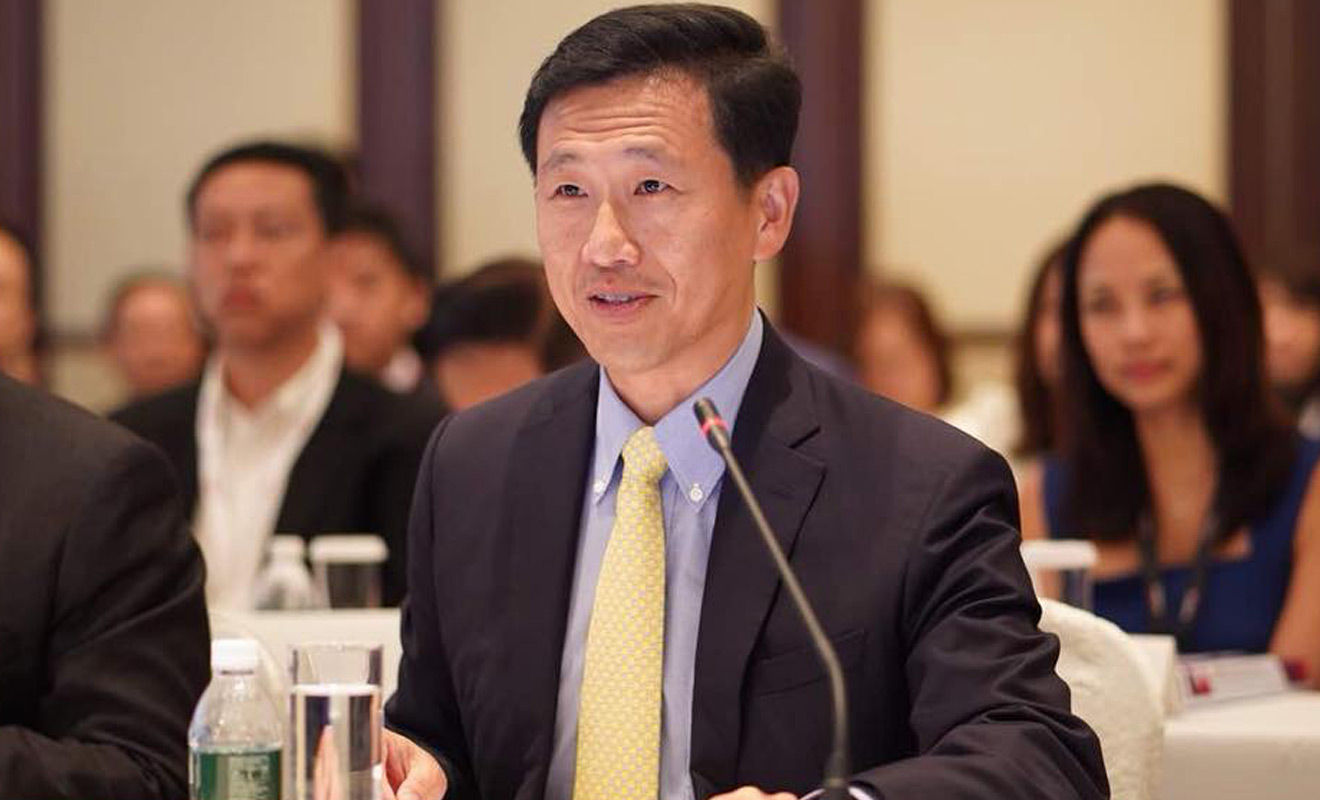 Speaking at the annual Singapore Summit, Minister for Education, Ong Ye Kung has claimed that there is no discrimination against the lesbian, gay, bisexual and transgender community “at work, housing (and) education” in Singapore.

This despite same-sex sexual activity is currently illegal and no anti-discrimination protections exist for LGBT people.

Ong shared his opinion on LGBT discrimination after he was asked at the conference about how the country can be more inclusive, including towards people of different sexual orientations.

He responded by saying that it was in Singapore’s DNA to be inclusive, he added: “The fact is they (the LGBT community) live in Singapore peacefully, no discrimination at work, housing (and) education. They go about their lives.

“However, on the issue of LGBT, it is also an issue of social mores and societal values.”