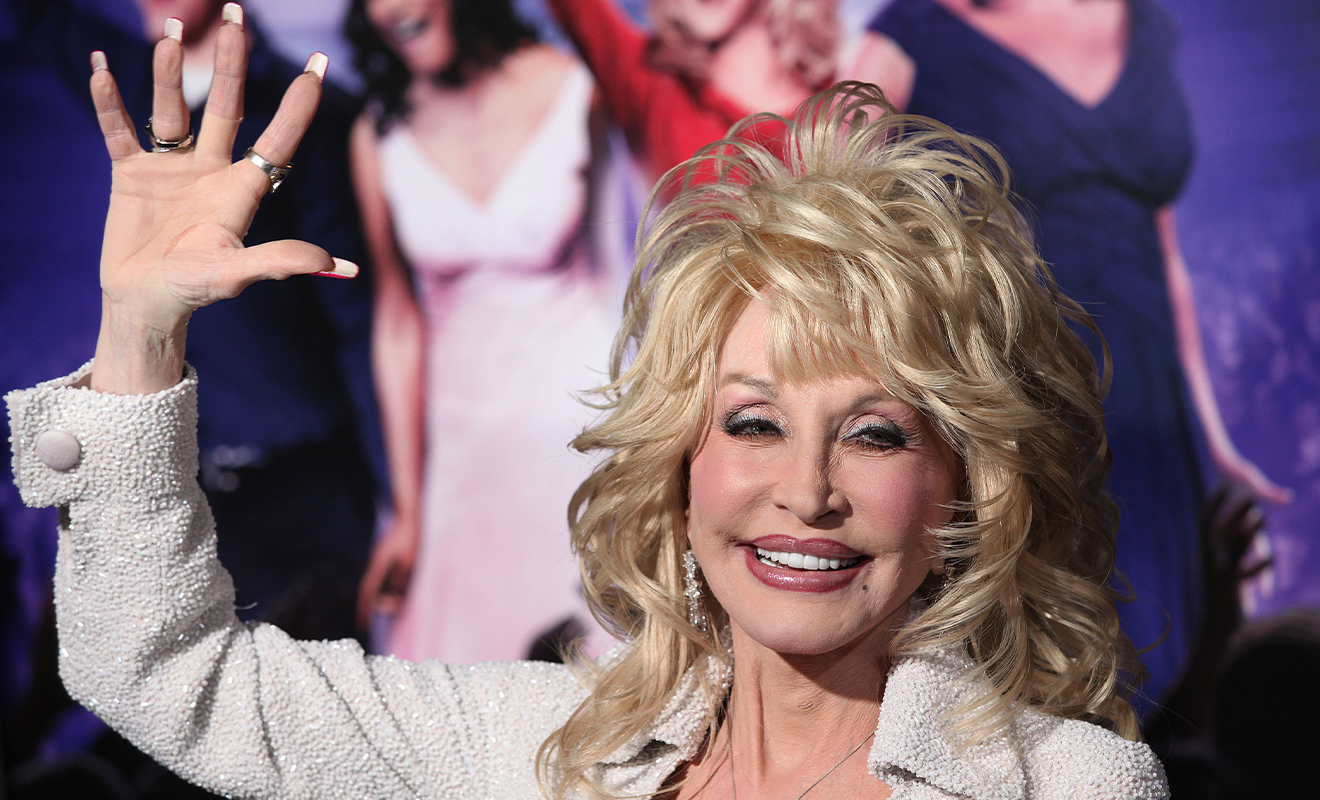 Proving that her art is timeless yet modern, Dolly Parton announces that she will be performing Dollyverse – a Web 3.0 blockchain experience at the South by Southwest Conference and Festivals hosted in Austin, Texas where she’ll tease songs from her upcoming book Run, Rose, Run and release exclusive, collectible NFTs, reports Variety.

If it’s a little unclear what exactly Dollyverse is, here’s a little rundown. The South By Southwest Conferences and Festivals (SXSW) is a series of events featuring diverse individuals from multiple different industries. There will be keynote conferences and performances on technology, film, culture and music all happening from March 11-20, 2022.

Dollyverse will be the event where Dolly Parton discusses Run, Rose, Run with author James Patterson who co-wrote the novel. The talk will be hosted and facilitated by actress Connie Britton. Following this panel, Dolly will immediately perform a live show featuring songs written for the book along with other classic hits, reports Variety.

Now, for anyone unfamiliar with NFTs, they are non-fungible tokens which act like a sort of digital artwork in the form of media, audio or digital files with a non-interchangeable data unit stored on a blockchain. Web 3.0 is a decentralised, token-based system of technology where Dollyverse will be live-streamed on a blockchain. It’s like the next generation of the internet.

According to Variety, attendees of Parton’s event at SXSW will be able to claim a free NFT, whereas fans who are streaming the event will be able to authenticate the viewing by receiving tokens. It’s clear that Dolly Parton can keep up with the times and wants to deliver more content to her large fanbase.

“There’s almost nothing more important to me than connecting with my fans. And I’m almost always up for trying something new and different,” says Dolly. “I’d say releasing NFTs at my first ever appearance at SXSW, with James Patterson by my side, definitely counts as new and different!”