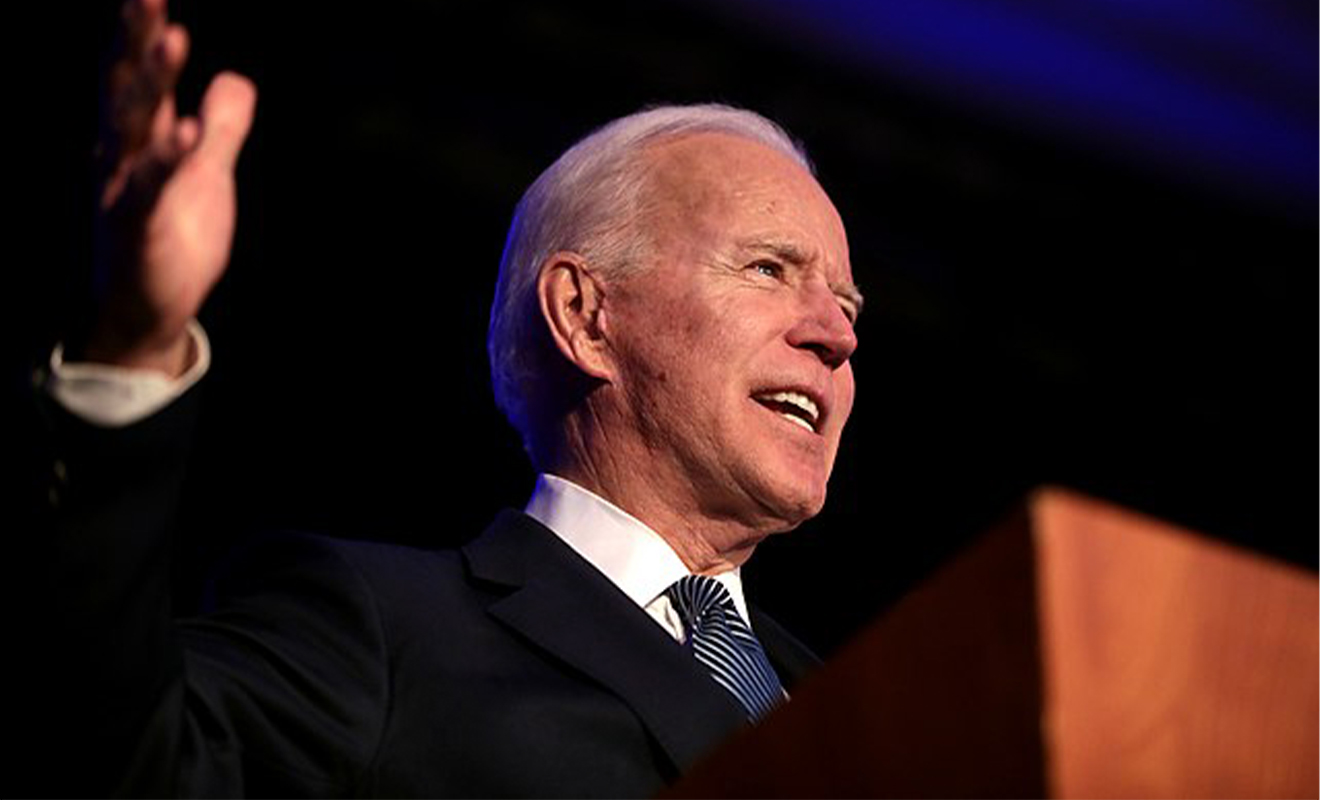 BIDEN LAYS OUT HIS ADMINISTRATION’S PRIORITIES

President Biden touched on many important points in his address, although the speech he delivered was not the original one planned by the White House. Considering the current tense global state of affairs, Biden’s speech took a more sombre, patriotic tone, reports ABC News.

He began by mentioning the Russian invasion of Ukraine. “Six days ago, Russia’s Vladimir Putin sought to shake the very foundation of the free world; thinking he could make it bend to his menacing ways, but he badly miscalculated. He thought he could roll into Ukraine and the world would roll over. Instead, he met with a wall of strength that he never imagined or could have anticipated. He met the Ukrainian people.”

Biden’s staunch opposition to Russia’s invasion saw a uniquely bipartisan response with both Democratic and Republican lawmakers standing to applause his resolve, reports The Washington Post.

As Biden’s address continued, it touched on specific goals and achievements of his administration including the American rescue plan for economic recovery, police funding, tackling covid-19 fraudsters and his appointment of a new Supreme Court justice candidate, reports ABC News.

One of the more divisive issues he brought up was LGBTQIA+ and women’s issues.

The Democratic Party has traditionally favoured a pro-choice stance when it comes to abortion. Biden continued this by urging support for Roe vs Wade. The US Supreme Court heard arguments in 2021 that threatened the landmark case that earned women the right to choose abortions.

“Folks, advancing liberty and justice also requires protecting the rights of women… If we want to go forward, not backwards, we must protect access to healthcare. Preserve a woman’s right to choose and continue to advance maternal healthcare for all Americans,” he said.

The speech then turned to Biden showing solidarity with the LGBTQIA+ community and urging congress to create a bipartisan protections bill for LGBTQIA+ minorities. In the US, there is an uptake of anti-transgender laws and Biden made a specific point to call this out.

“For our LGBTQ+ Americans, let’s finally get the Bipartisan Equality Act to my desk. The onslaught of state laws targeting transgender Americans and their families is simply wrong,” he said.

“I said last year, especially to our younger transgender Americans, I will always have your back as your president so you can be yourself and reach your God-given potential.”

The reactions from congress were decidedly partisan with half the room giving a standing ovation and the other half remaining seated.