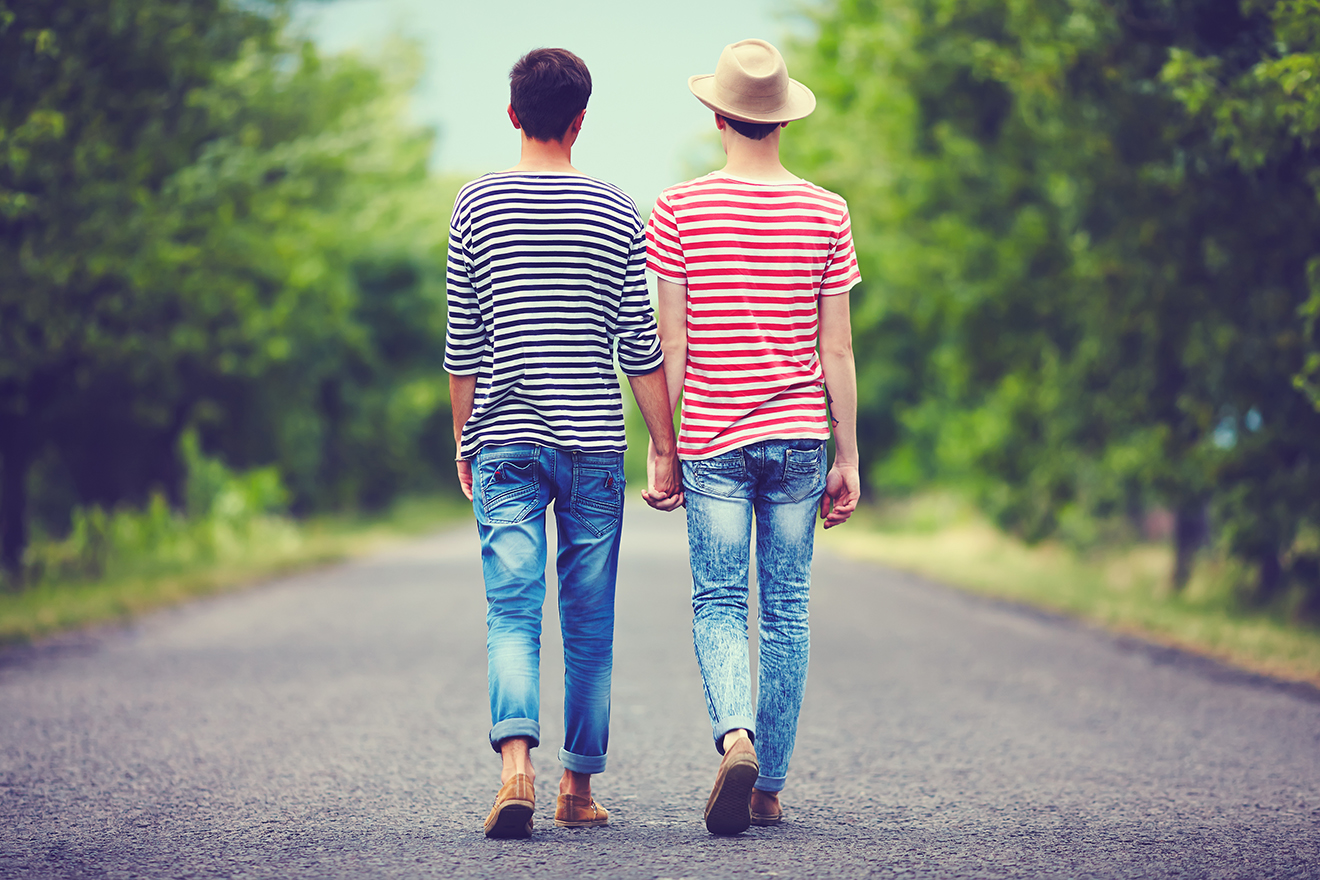 The Guardian reported the Australian Bureau of Statistics (ABS) recommended questions on gender and sexual orientation should not be asked in the national census.

The ABS, Australia’s statistical agency, made this recommendation to the government despite two government departments needing this data to deliver services to the community and acknowledged it would have “strong value across all levels of government”.

Documents produced to the Senate on Monday reveal even after extensive consultation with LGBTIQ health groups about questions on sexual orientation and gender identity and an “identified need” for sexuality data, the ABS believed the potential new topics were too sensitive and risked public backlash.

Gender and sexuality questions were among eight potential new topics identified by consultation in 2018 and were set to be included in a census test in October before the ABS ditched the questions after assistant treasurer Michael Sukkar’s office intervened, according to evidence to Senate estimates by chief statistician David Kalisch.

The ABS said via a topic brief, there was an “identified need from organisations such as the Department of Social Services, Department of Health, National LGBTI Health Alliance and a number of state and local government agencies for a reliable evidence base” to inform programs and budgets.

There was no “large scale” sources of data on sexuality, it said, and noted only those aged 15 years or older would be asked their sexuality.

“Submissions indicated that a new census topic on sexual orientation would have strong value across all levels of government and it is hoped that this would allow targeted support to be developed nationally and, potentially, in small areas.”

Nevertheless, the ABS noted “sensitivities and potential risks” with the sexual orientation question, including “lack of trust in government by respondents and privacy concerns which could reduce the accuracy of the data”.

On gender identity, the brief noted that stakeholders have argued the “significant lack of data available on LGBTI people … has led to inaccuracy in reporting and significant underestimates that have left LGBTI people relatively invisible in mental health and suicide prevention policies, strategies and programs”.

LGBTI Health Alliance executive director, Nicky Bath, said the revelation was “disappointing” because of the “great need” for gender and sexuality data which should be put above “the politics and individual viewpoints”.

Bath said the UK and New Zealand are set to include the questions in their next censuses, but failure to include them in 2021 will see Australia wait until 2026.