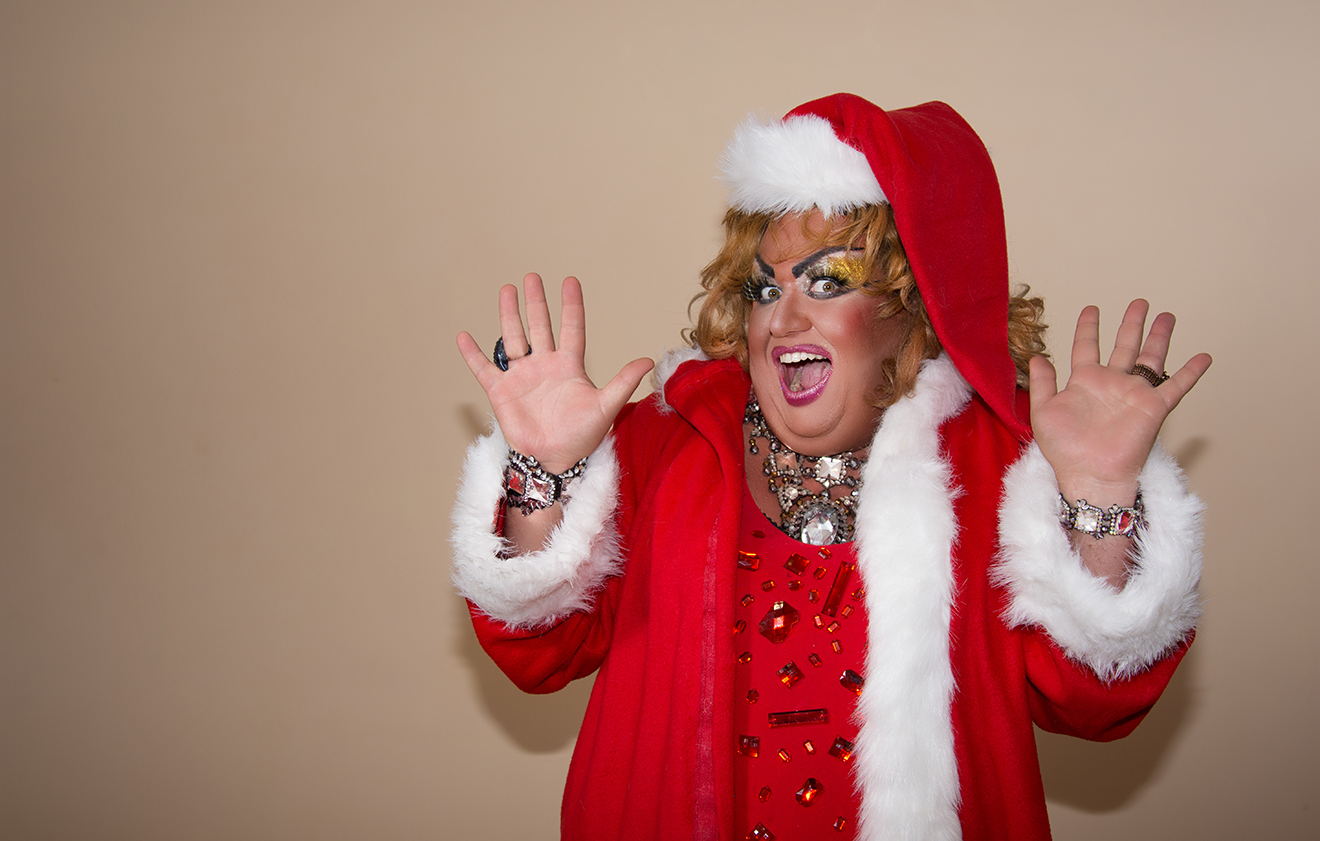 It’s hard to believe that an organisation called The American Society For The Defence Of Tradition, Family And Property (American TFP) even exists, but they do, and are trying to shut down A Drag Queen Christmas because, they say, it “blurs the lines established by God regarding sexuality”.

American TFP also said the drag show is “an insult to the birth of Christ… [and] a danger to our children and society.”

The group has started a petition to try to shut down a Kansas City performance to be held on 17 December. The petition has gathered over 14,000 signatures with a target of 30,000.

American TFP via their petition said: “Such performances feature men dressed in scanty ‘drag’ and often performing immoral behaviour. To make matters worse, while the performance warns of this ‘naughty’ behaviour, it also says ‘all ages welcome.’”

The conservative group has been described by the Southern Poverty Law Centre as a “a virulently anti-LGBTQ group.” It has been working since 1973 to stop “the social acceptance of homosexual practice; anti-discrimination laws that give homosexuals a privileged status; the lifting of ‘Don’t Ask, Don’t Tell’ in our military; homosexual adoption; domestic partnerships, civil unions, and same-sex ‘marriage.’”

Their protest of A Drag Queen Christmas follows an increasing anti-LGBTQ conservative trend of protesting drag shows, especially as drag becomes more mainstream, more political, and increasingly attracts a younger fanbase of preteens and their parents.