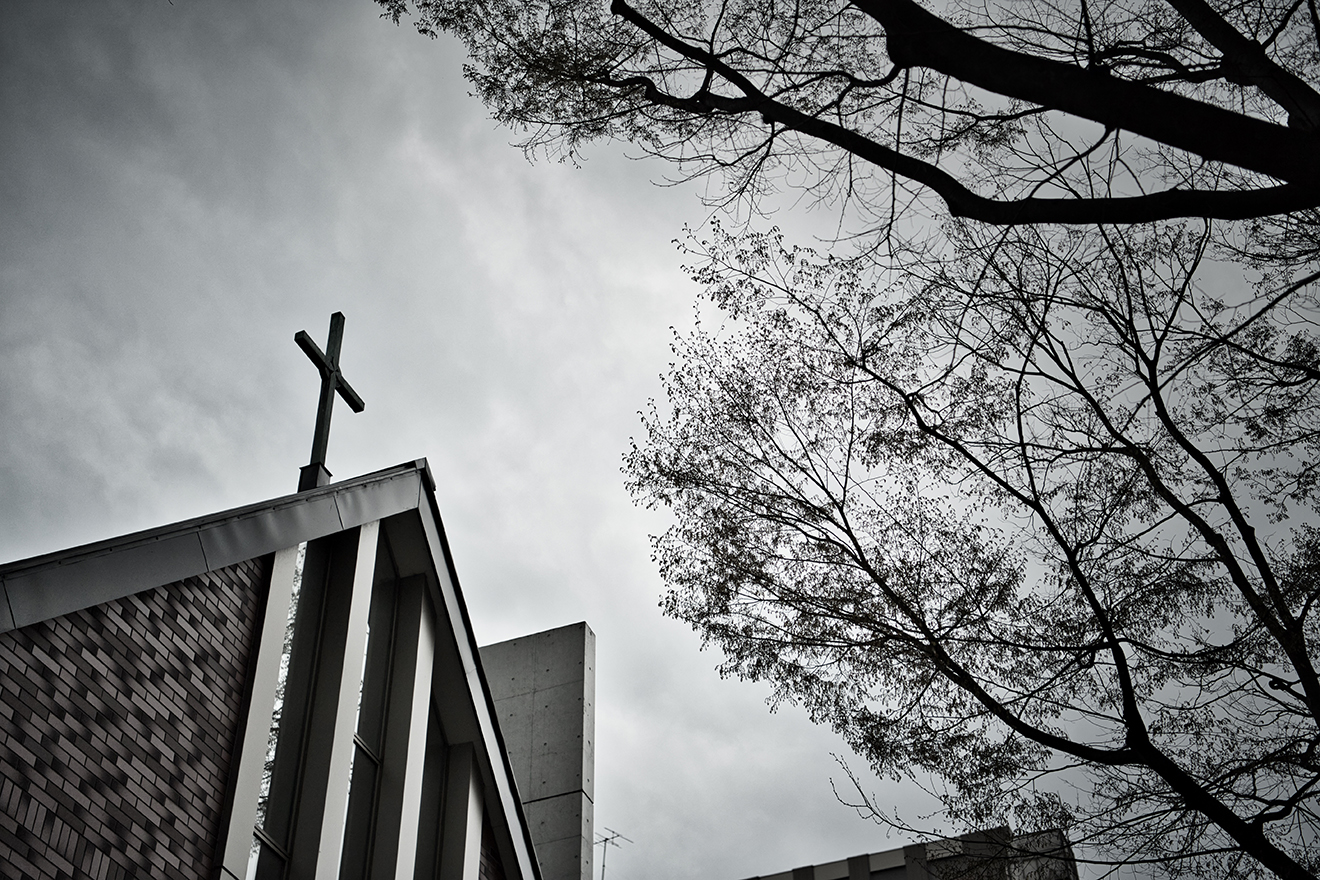 In mid-December the Australian Prime Minister Scott Morrison released the final draft of a religious discrimination bill aimed at making it okay for people to use religion to vilify and discriminate against others. And he did it in the middle of Australia’s bushfire crisis.

Using a natural disaster as a smokescreen is probably appropriate for a bill such as this. The government is proposing legislation that would do more than protect a person or organisation’s religious faith – it would allow them to freely discriminate and vilify those who do not share their beliefs.

In a practical sense, if the bill was already law, it would be illegal for Rugby Australia to sack Israel Folau for posting his homophobic comments on social media. Referred to as “the Folau clause”, the bill forbids qualifying bodies from imposing rules “such as social media codes of conduct” that restrict people from making statements of belief in their own time.

Also covered are health professionals such as doctors, nurses, midwives and pharmacists who could refuse to carry out a procedure on the basis of their faith. This could lead to places refusing to sell contraception, provide abortions, or provide hormone therapy. In this city access to these services is relatively easy, but for those in country and remote areas an overly zealous doctor or pharmacist could see people unable to access medical services.

Religious bodies and religious charities registered as “benevolent institutions” will also be able to hire staff based on religion – giving preference to those of the same faith. It could also mean they can fire people simply for being gay.

Those charities who advocate for marriage to be between a man and a woman will not lose their charitable status.

Religious camps and conference centres will be allowed to “take faith into account” when deciding whether to provide accommodation to people.

Ahead of the 2018 Wentworth by-election, a leaked section of the Commonwealth review into religious protections revealed there was a loophole that allowed religious schools to expel LGBTIQ children on the basis of their sexuality. The leak may not have gone to plan as the community made their views known, causing Morrison to promise he would protect gay kids, but has since failed to deliver.

“We do not think that children should be discriminated against,” Mr Morrison said. “I don’t think if someone’s at a school they should be kicked out because they have a different sexuality to what might be believed to be the appropriate thing by a particular religious group,” he said during an interview with Sky.

The government’s draft religious discrimination bill is open to public comment until 21 January 2020. You can find out how to make a submission here.