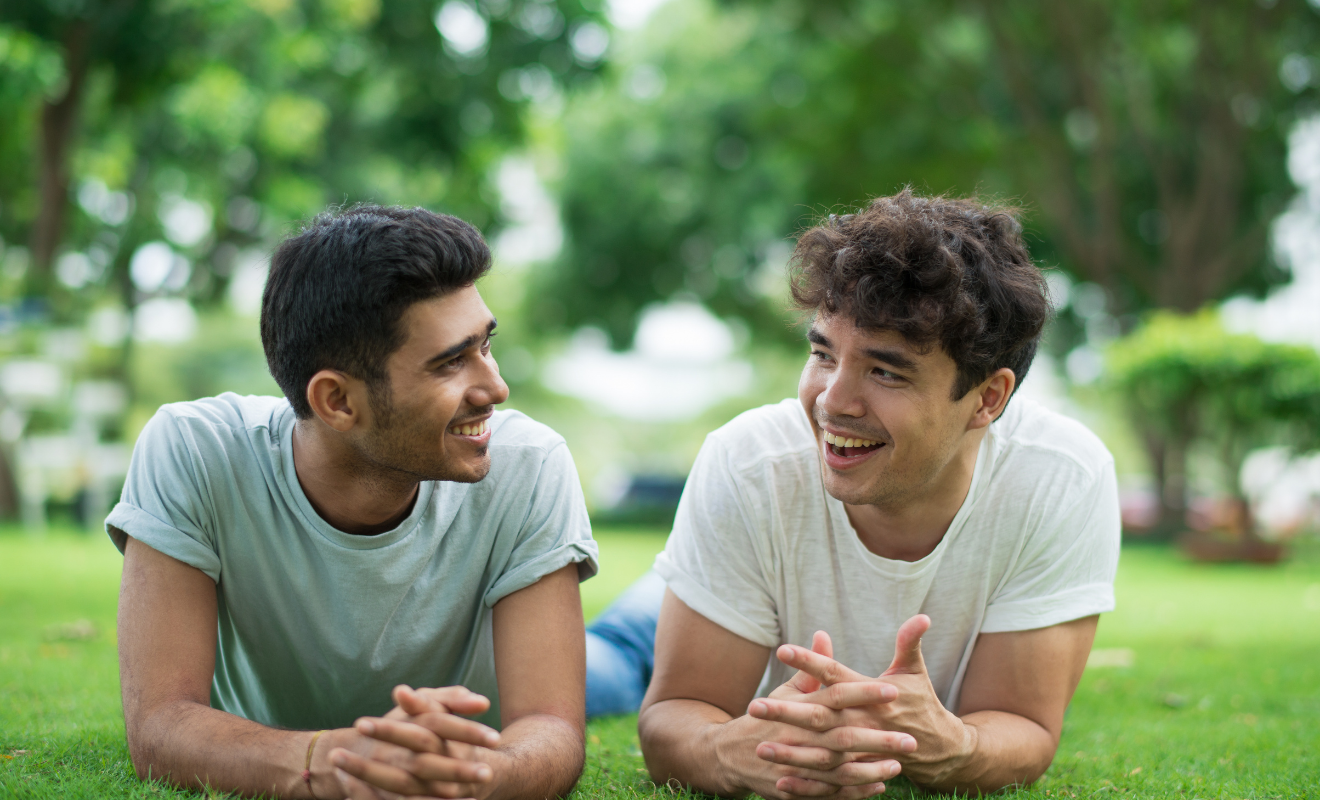 2020 will be unforgettable for all the wrong reasons! In this post, we look at some of the issues that made us mad, sad and glad in 2020.

The coronavirus pandemic impacted everyone, of course, but there was an interesting response within our community that got many of us commenting on social media.

With lockdowns in place and the COVID-19 death toll skyrocketing, especially in the USA, we were maddened to see high-profile gays seemingly flouted restrictions aimed at slowing the spread of the virus.

Adult performer, Ian Frost who, despite telling DNA he was sheltering at home playing board games was actually attending house parties. In May, Frost posted to his Insta story video of a loud and packed house party in a New York City apartment, contravening restrictions, at a time when New York was at the epicentre of the pandemic.

Another high-profile gay seemingly flaunting coronavirus restrictions was recently out former Congressman, Aaron Schock, who posed for an Instagram post with a group of friends on a private beach in Mexico.

Schock’s host told DNA at the time that they weren’t breaking restriction rules as the beach was private and inaccessible to the public. Nevertheless, it was galling for many who were hunkered down in apartments and homes around the world as the morgues were filling up in New York City and across Italy and Spain.

The other big event of the year was undoubtedly the US elections. Donald Trump’s daughter Tiffany fronted a Pride event in Florida. The event, organised by a Republican group, was aimed at convincing gay voters that despite Trump’s actions in office he really does support us. Tiffany’s address included describing us as the “LGBQI… IA+ community”, notably dropping the T because Trump’s policies have been explicitly anti-trans. DNA’s followers on Facebook didn’t buy Tiffany’s message. The post below gives you an idea of the comments…

We also published some stories that made us cast an uncomfortable eye across our own prejudices as a community – specifically when it comes to bi-phobia and sexual racism.

In September, we posted about Bi-Visibility Day – a day to celebrate the bi community. An Australian study showed that people who identify as bisexual experience greater levels of mental health issues and found that one in four bisexual people had attempted suicide and 40 percent had experienced depression.

When we shared this story to Facebook the comments seemed to reinforce the study’s finding – that we’ve still got some way to go in accepting that bisexuality is not just a stepping stone to being gay. Check the post out below.

Another hot button issue was sexual racism and Grindr. An Australian PhD student researching the impact of sexual racism on gay Asian men found that it was rampant on the gay dating app, Grindr.

Not surprisingly, profiles that state “no Asians” have a negative impact on gay Asian men, but also other minorities in our community suffer, too. We were surprised to find that by simply reporting the study findings, the negative comments followed.