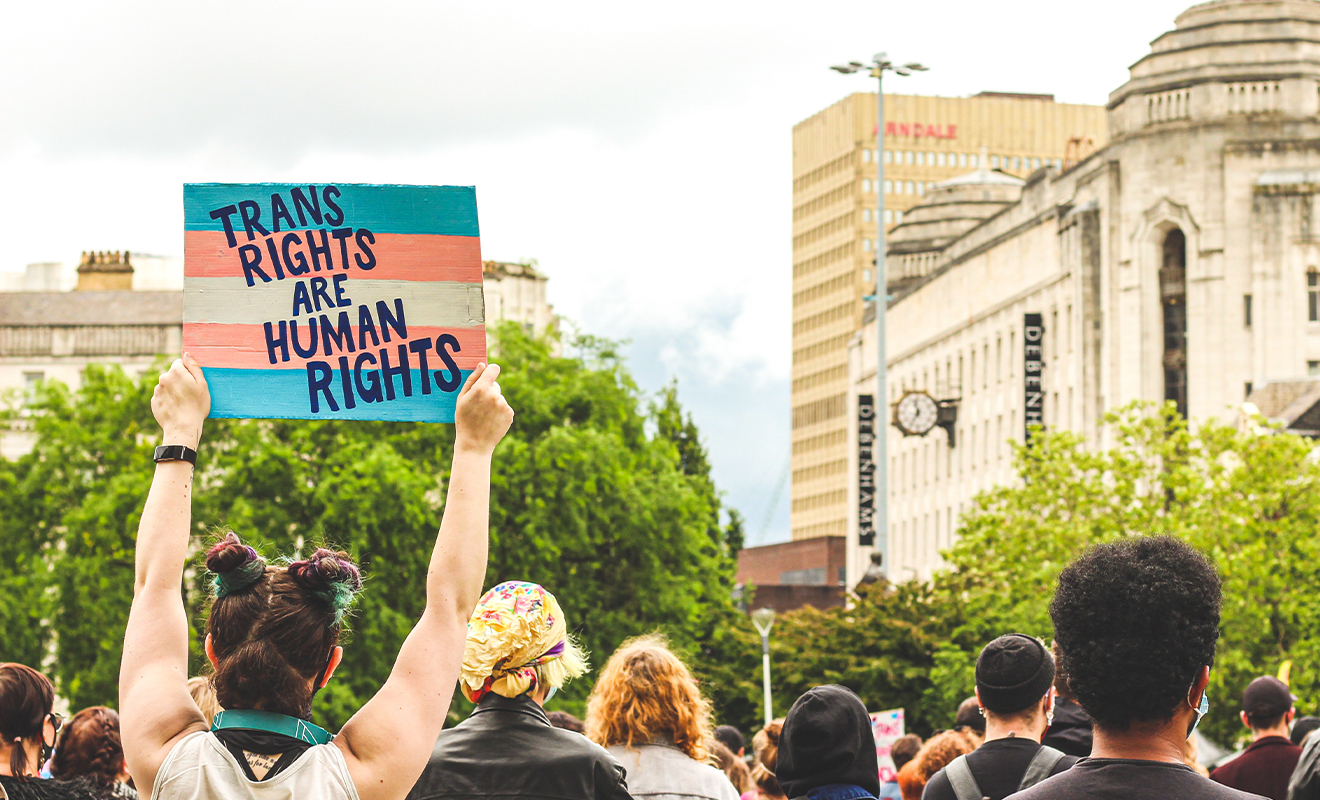 On March 31, we acknowledge Transgender Day Of Visibility internationally and celebrate the trans and gender non-conforming folks in the community. This feels especially significant in 2022 as transgender people are experiencing an unprecedented amount of anti-trans legislation and political attacks from the right. US President Joe Biden released a statement demonstrating explicit and unabashed support for the trans community while also calling for policy change, reports The Washington Post.

THE US LEGISLATURE SHOWS COORDINATED ATTACKS ON TRANS RIGHTS

In the US, conservative lawmakers have been introducing anti-LGBTQIA+ legislation into state laws; a recent example being Florida’s Don’t Say Gay bill.

Another example of transgender rights violations is the governor of Texas using the Department of Family Protective Services to investigate families seeking gender-affirming care for their children.

Across the US, trans people are having their rights challenged whether that be on the sporting field or in classrooms or in medical offices. On a day designed to celebrate the unity and courage of trans people, it’s disappointing that so much of the political debate centres on regressive policy making around the trans community.

Transgender Day Of Visibility is more important than ever for people to show their pride and strength and for the community to rally in solidarity.

Since Joe Biden began his term as US President, he has made it clear that supporting progressive policy is paramount for his administration. In his State Of The Union address, Biden called for a bipartisan Equality Act that would protect both women and LGBTQIA+ people.

On Transgender Day Of Visibility, President Biden again addresses the trans community by saying he sees them and recognises their bravery. In his recorded address, he also makes mention of the “onslaught” of anti-trans legislation and firmly announcing his disapproval.

Speaking to reporters, Schneider was asked what her thoughts on the anti-LGBTQIA+ bills are and she said, “They are really scary and some of them in particular that are denying medical services to trans youth, those are life-saving treatments. These bills will cause the death of children.”

Ms Schneider was asked what she hoped to accomplish by being at the White House and said, “I think just the same thing that I have been accomplishing which is just being a trans person out there who isn’t monstrous and isn’t threatening… The more that people like me can be seen, the harder it is to sustain the myths that are driving this hate and fear.”

It is vital to remember that trans people exist all year-round and they need support: Transgender Day Of Visibility is a wonderful way to celebrate gender diversity and rally the community, but it can also be used as a day where we have difficult conversations and challenge the transphobic rhetoric that persists daily in the US state legislatures.