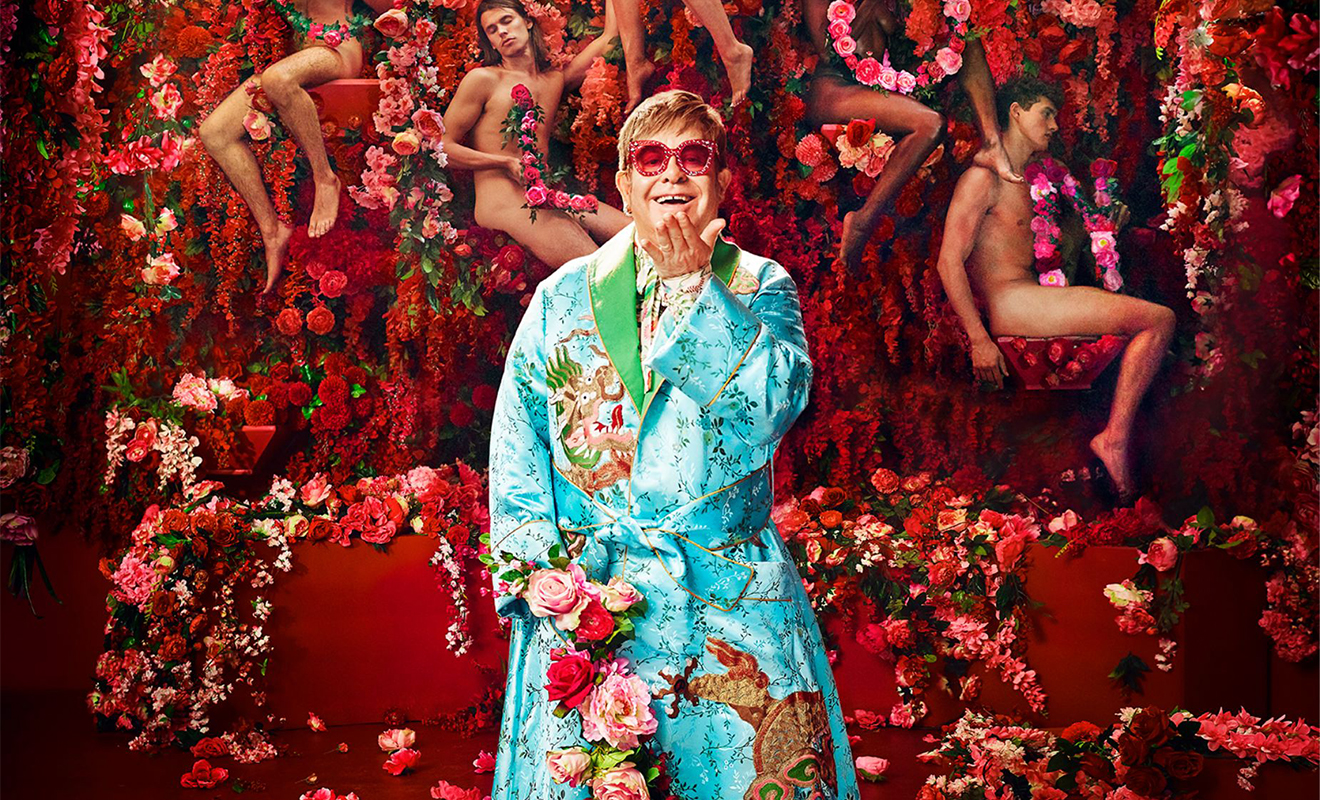 Musical legend and LGBTQIA+ icon, Sir Elton John is in the midst of his international Farewell Yellow Brick Road Tour. New dates for the North American leg have been announced with AEG Presents. The news comes shortly after the legend turned 75 and now includes 11 new dates and five new performances, reports Variety.

THE KING MUST RETIRE, EVENTUALLY

In a career of spectacular highs and some well-publicised lows, Elton has reshaped the musical industry re-defined what being a rock star is. His Farewell Yellow Brick Road Tour features smash hits from his career, which spans decades. In the USA, the tour kicks off in Philadelphia, on July 15 and ends at Dodger Stadium in Los Angeles on November 17, 19 and 20.

According to Variety, the additional North American performances that are announced will be for East Rutherford, NJ; Foxborough, MA; Toronto, Vancouver, BC; and Phoenix,  along with a third show added at Dodger Stadium in Los Angeles. Concerts in San Diego, Santa Clara, CA, and Tacoma, WA, have also been added.

Elton has one of the most impressive touring careers in the industry. He will finish his 2,000th show in Los Angeles before moving onto more tours in New Zealand, Australia and finishing in Sweden. In the US, he has performed in all 50 states for tens of millions of people and has broken records both on the billboard charts and in touring.

Not only is Elton John a musical giant, he is well-known for his philanthropic pursuits. He founded the Elton John AIDS Foundation which has been fighting HIV for decades and raising awareness through charity work. They recently held the Oscars Viewing Party where they raised a record-breaking $8.6 million USD. Elton John is a gem that will be missed once he stops touring, but he doesn’t show signs of easing his efforts at the foundation.

The newly announced dates for the North American tour are as follows:

Tickets go on sale to the public at 10am local time on April 6. To find more information, head to Elton John’s official website.