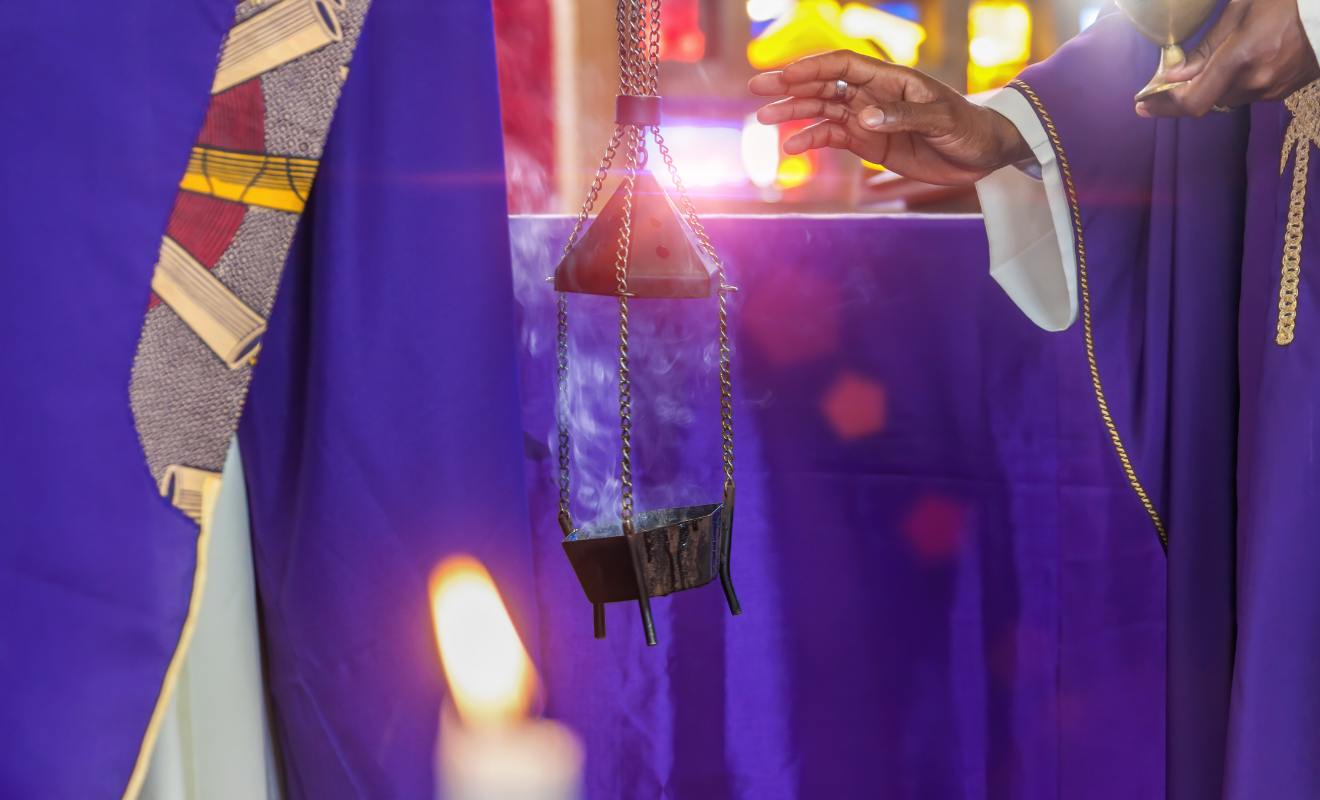 Over 370 religious leaders from across the world have signed a declaration asking for forgiveness for harm caused to the LGBTQIA+ community and an end to the criminalisation of homosexuality and gay conversion therapy, the Church Times reports.

Titled Declaring The Sanctity Of Life And The Dignity Of All, the declaration was to be launched at the Foreign, Commonwealth And Development Office (FCDO) one day conference in London, however, due to coronavirus restrictions it was moved online.

The declaration states people of all sexual orientations, gender identities, and gender expressions “are a precious part of creation and are part of the natural order”; it also affirms, since “all are equal under God”, all should be “treated equally under the law”.

In addition, the declaration states “certain religious teachings” cause “deep pain and offence” to LGBTQIA+ people. They have, furthermore, “created, and continue to create, oppressive systems that fuel intolerance, perpetuate injustice, and result in violence. This has led, and continues to lead, to the rejection and alienation of many by their families, their religious groups and cultural communities.”

The declaration asks for forgiveness from those “whose lives have been damaged and destroyed on the pretext of religious teaching”. It also calls for an end to criminalisation on the grounds of sexual orientation or gender identity, and for violence against LGBT people to be condemned; and it calls for “all attempts to change, suppress or erase a person’s sexual orientation, gender identity or gender expression – commonly known as “conversion therapy” – to end, and for these harmful practices to be banned.

Among the religious leaders who signed the declaration are over 60 Anglican archbishops, bishops from around the Communion, and 20 deans. They include the Primus of the Scottish Episcopal Church, the Most Revd Mark Strange; the Archbishop of Wales, the Most Revd John Davies; the Primate of Canada, Dr Linda Nicholls; and the Bishops of Liverpool, Worcester, Reading, Llandaff, Monmouth and Edinburgh.

During a media briefing last week, Bishop Bayes said that the Commission and Declaration would provide “a platform on which many of us from different faiths can stand across the world in order to give dignity to LGBTI lives”.

Bishop Bayes acknowledged there was “diversity in the faith communities about what should be done in terms of blessing or withholding blessing for LGBTQIA+ couples and LGBTQIA+ practice”, and there was “an ongoing conversation” in the Church Of England, through the Living In Love And Faith process. “But everyone in the Church of England is committed, or say they’re committed, to standing against homophobia and standing against the oppression and marginalisation of LGBTQIA+ people.”

Bishop Bayes noted that the General Synod had “voted overwhelmingly” in 2017 to invite the government to ban conversion therapy.

Bishop Bayes also spoke about the wider Anglican Communion, some of whose members are in countries that criminalise LGBTQIA+ people.

“Lambeth Conferences over the last 30 years, whenever they’ve addressed these matters, have condemned homophobia.” He expected to forge a coalition of people, whatever their views on the blessing of same-sex relationships, who would “stand and . . . lift their heads above the parapet and say that they, together with members of all the other faiths, are prepared to take a stand on this platform,” Bishop Bayes said.

Rabbi Janner-Klausner, speaking at the same briefing, said: “Conversion therapy is really important for religious leaders specifically to call out because we, as religious leaders, have often incited hatred against LGBT people through certain religious teachers, and therefore we are responsible for holding our hands up and saying ‘We were wrong’.