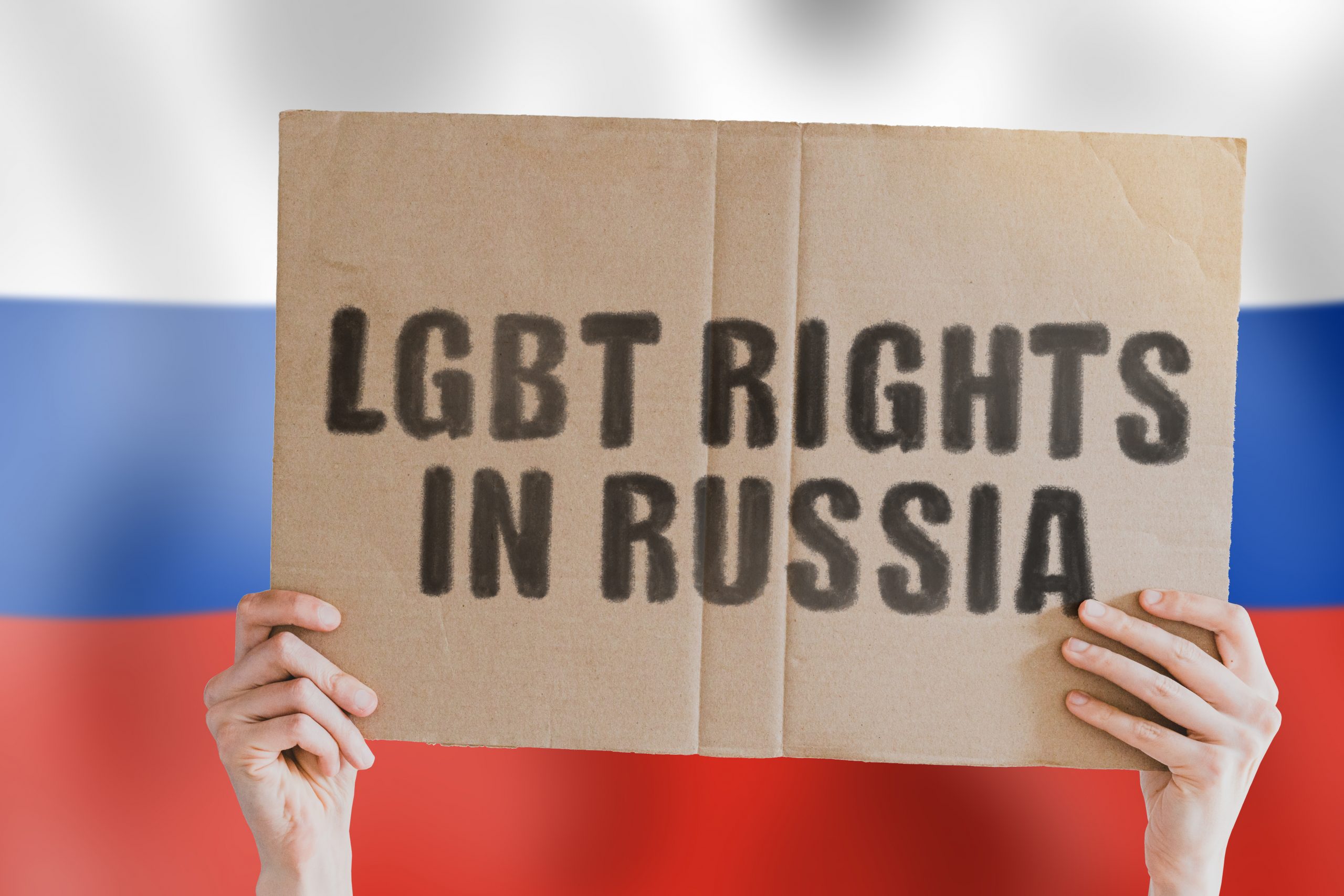 Russian president Vladimir Putin has changed the country’s constitution to put a ban on same-sex marriage and transgender adoptions.

The move follows a national referendum in which 77 per cent of people in Russia voted in favour of the ban in July 2020.

Same-sex couples will not be able to legally get married in Russia because the country’s constitution now states that marriage can only exist between a man and a woman.

It also states that transgender members of the community will not be able to adopt.

This is just the latest in the countries anti-LGBTIQA+ rulings. In 2013, Putin signed a law that bans the promotion of what it calls “gay propaganda” to minors. In effect, the law means it is a crime to discuss “non-traditional” sexuality or provide educational material, support or counselling to LGBTIQA+ people.

Books, films, TV programs, theatre and art that has gay characters, themes or scenes are either banned outright or censored. Russian censors have cut a scene from the new feature film, Supernova starring Colin Firth and Stanley Tucci as a middle-aged gay couple in which they are in bed together.