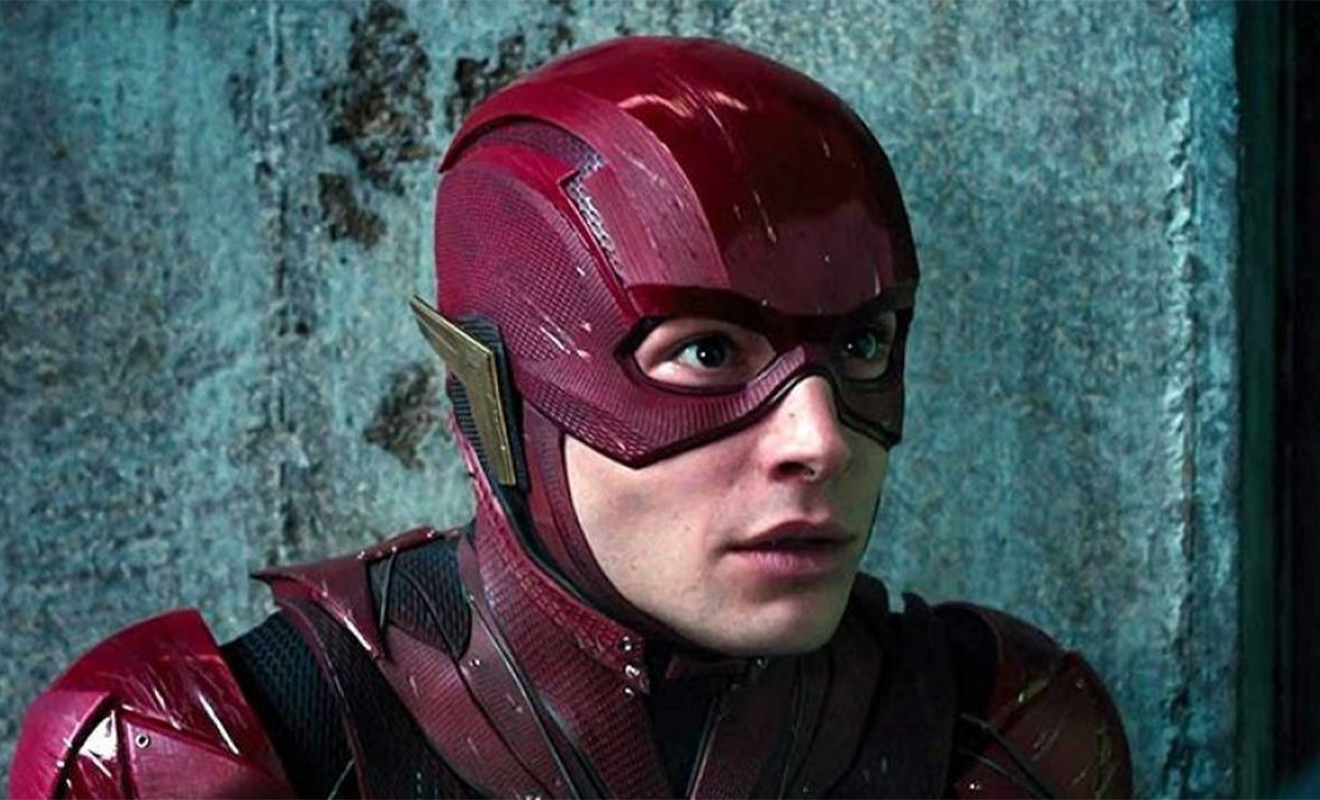 EZRA MILLER IN THE FLASH (Supplied)

In a bizarre turn of events, rising star Ezra Miller was arrested in Hawaii for disorderly conduct and harassment on March 28. The actor has been cast by Warner Bros and DC in a series of films including Justice League and The Flash, but with their series of outbursts, the studio is now reconsidering future projects, reports Rolling Stone.

EZRA MILLER IS REPORTEDLY BREAKING DOWN ON SET

Fans of the 29-year-old star have watched Miller’s rise since their roles in Perks Of Being A Wallflower and We Need To Talk About Kevin. After starring in the new Fantastic Beasts movies, Miller landed the coveted role as The Flash in the DC Comics live-action films.

The actors stock seemed to be on the rise, but reports have begun to surface that things may be awry with Miller. According to Rolling Stone, on the set of the upcoming The Flash film, Miller was allegedly experiencing “frequent melt-downs”.

The situation does not look any better after Miller was arrested by Hawaiian authorities for allegedly assaulting people at a karaoke bar in Margarita Village in Hilo. The actor was accused of yelling obscenities at a 23-year-old woman who was singing and lunging at another patron playing darts.

This would not be the first incidence of violence that Ezra Miller has been accused of. In a now viral video, the actor is seen choking a woman in a bar in Iceland. According to Variety, on April 1, 2020, Miller is videoed saying, “Oh, you wanna fight? That’s what you wanna do?” before grabbing a woman by the throat and throwing her to the ground.

There is also the troubling account of a couple in Hawaii filing a temporary restraining order against Miller after they reportedly burst into the couple’s bedroom at night threatening them and stealing their wallets and identification documents.

In light of this troubling news, Warner Bros and DC executives have come to the decision to hit pause on future projects with Ezra Miller. According to Vox, Miller’s behaviour may be attributed to many different things. Whether that be their meteoric rise to fame or the involvement of alcohol in the more public instances of disruption.

Furthermore, fame can be an untenable beast that feeds off of someone in unhealthy ways. Ezra Miller’s apparent erratic behaviour is concerning to fans and many have called for them to take stock of their mental health.

The online responses have ranged from imploring Warner Bros to replace Miller in The Flash with Grant Gustin who plays the character on The CW network series, to making jokes and memes.