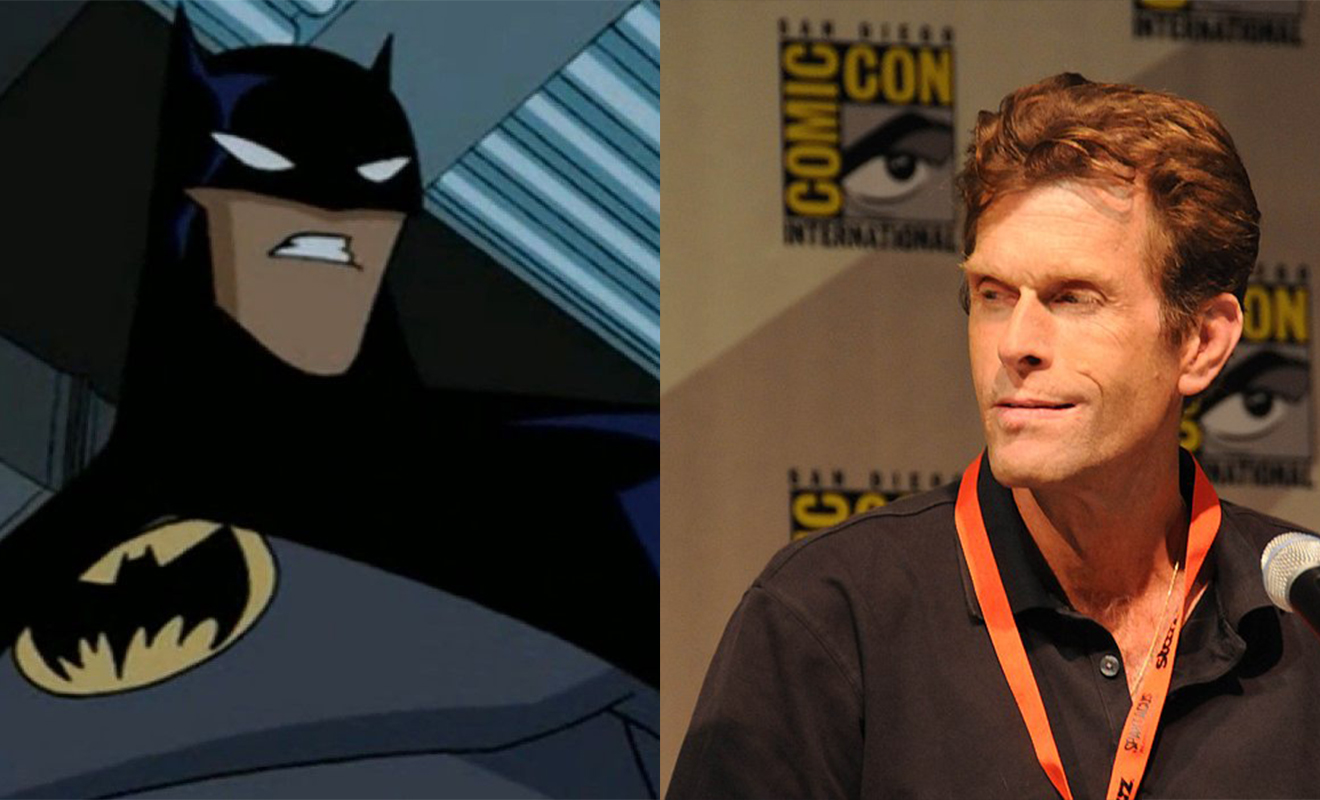 Fans of the DC universe have been thrilled with the great new content coming out from The Batman film to the upcoming The Flash and Black Adam films. Although Marvel may reign supreme in the live-action space, avid superhero fans have favoured DC animation when it comes to their viewing preferences.

One of the most prolific voice actors for Batman, Kevin Conroy, is an openly gay man who is reported to be writing stories for DC for their Pride Month anthology, reports Comic Sands.

THE DARK KNIGHT IS AN ALLY INDEED

Kevin Conroy has been voicing Batman in DC’s animated series for 30 years beginning with Batman: The Animated Series. When fans learnt on Wednesday that he would be one of the LGBTQIA+ creatives part of DC’s Pride Anthology series, many were stunned (and thrilled) to learn that Conroy was indeed gay, reports Queerty.

It’s been a point of pride for DC Comics to be inclusive of the LGBTQIA+ community with many newer characters being represented as queer. To find out that an integral cast member voicing one of the most famous and beloved characters is gay is a validating fact for fans.

Conroy has never made his sexuality a secret and has spoken publicly about his life as a gay man during the 1980s AIDS crisis. The storyline Conroy is set to write for DC’s Pride Anthology will be a personal story called Finding Batman, reports Comic Sands.

Despite being open about his sexuality, fans still demonstrated their collective surprise at finding out Kevin Conroy was gay. Pleasantly enough, most of the responses online were supportive if not thrilled.