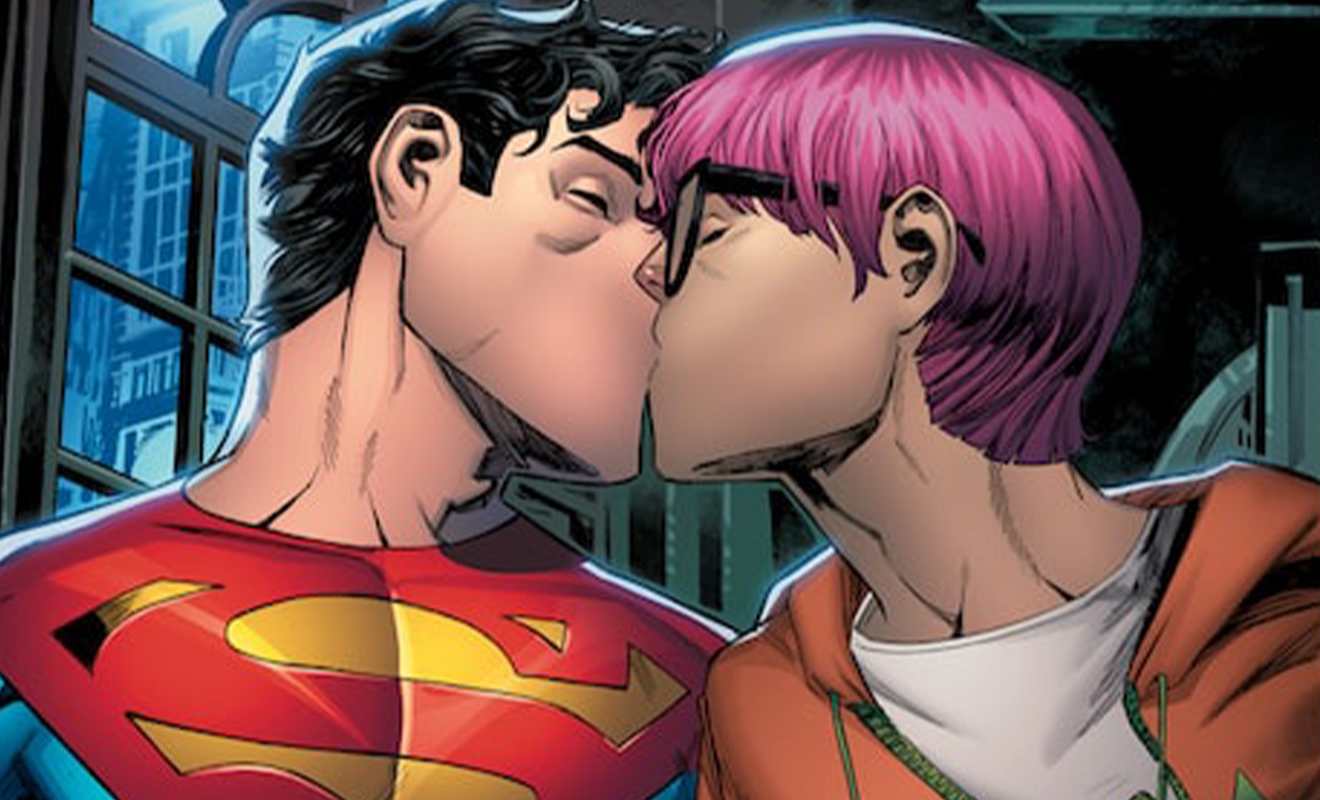 In a new release of the Superman: Son Of Kal-El, Jon Kent, the son of Superman and Lois Lane, comes out as bisexual. This news coincided with National Coming Out Day on October 11, reports ABC News.

Jon Kent is the character created by Dan Jurgens for DC Comics and has been around since 2015. In issue five of the comics, Jon has a storyline where he kisses a reporter named Jay Nakamura. According to ABC News, the Australian writer Tom Taylor who is responsible for the character’s coming out wanted to give the character a new spin.

“It’s Not A Gimmick”

Taylor wants the readers to know this move was not cynical or gimmicky, it was made to embrace a new age of superheroes that are for everyone and not just the majority.

“When I was offered this job, I thought, ‘Well, if we’re going to have a new Superman for the DC Universe, it feels like a missed opportunity to have another straight white saviour,'” says writer Tim Taylor.

Taylor says, “We didn’t want this to be, ‘DC Comics creates new queer Superman.'” With Jon Kent at the helm of this new Superman, the character is shown to care about justice in more ways than simply stopping bank robberies and or kidnappings.

The new Superman is shown to care about broader global issues such as climate change and refugee crises, reports ABC News.

More and more superheroes are coming out of the closet, with Superman joining the fray and the new age of comics is looking mighty LGBTQIA+ – and readers are loving it.

DC isn’t the only comic book company going gay. Marvel might be one of the most successful titans of the entertainment industry with many of their characters getting box office movies that have been smash hits. The rival company has it’s own fleet of queer characters such as Black Widow, Iceman (from the X-Men comics), Mystique and of course Hulkling and Wiccan who are relationship goals!

The People Have Spoken, And They Love It!

Whenever comic writers make changes to existing characters or choose to take a chance with new ones, there is a possibility of backlash. Many long-standing fans like stability and tradition when it comes to their beloved characters but it appears that in the case of Jon Kent, people have been loving the new LGBTQIA+ Superman.