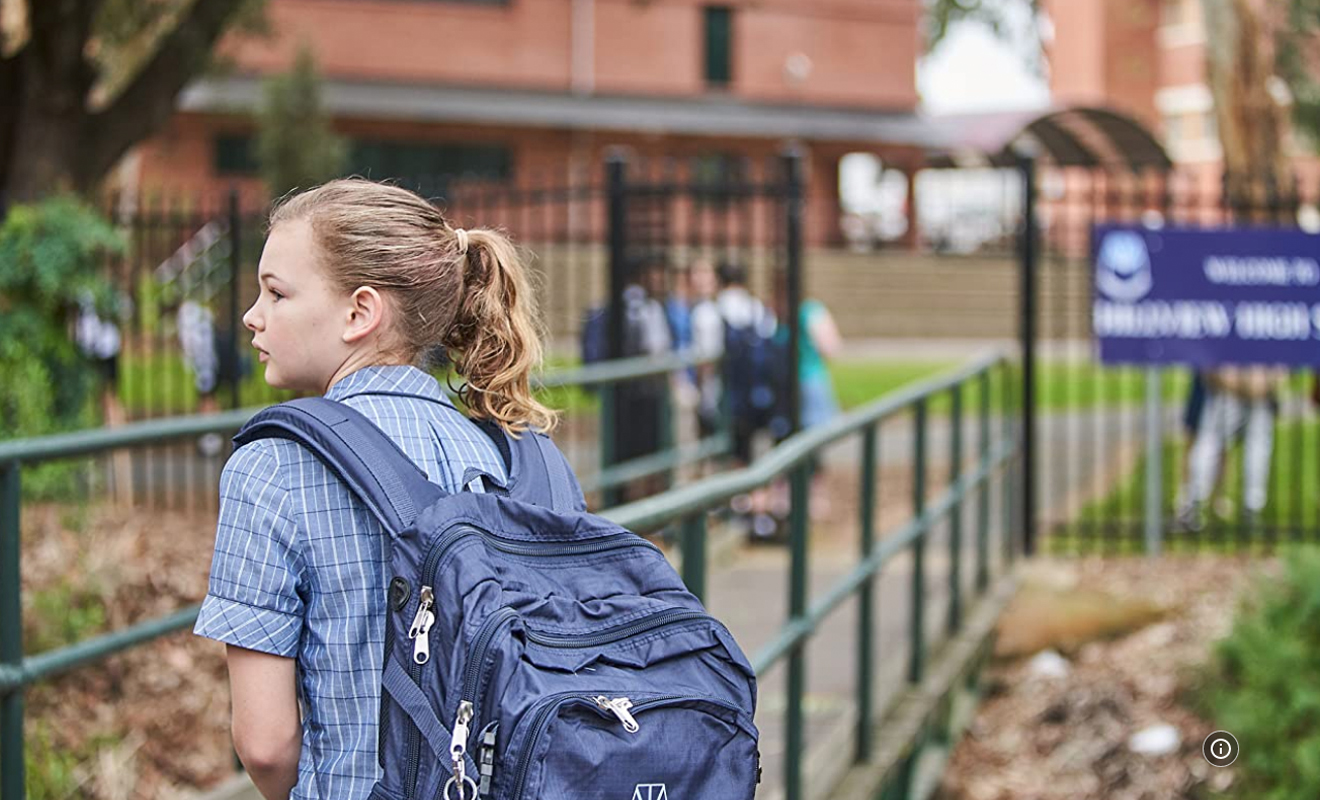 Groundbreaking Australian miniseries, First Day, that follows a trans girl’s experience adjusting to high school, has won Best Live-Action Series at the 2021 International Kids Emmys, reports The Hollywood Reporter. The miniseries, starring transgender actor Evie MacDonald, has been heralded as a watershed moment for LGBTQIA+ representation, as MacDonald became the first transgender actor to star in the lead role of an Australian scripted television drama.

Originally an award-winning short film of the same name, First Day premiered as part of International Day of the Girl in 2017. It was later picked up by the Australian Broadcasting Corporation (ABC) and made into a four-part miniseries.

Writer and Director, Julie Kalceff, has said that she not only wanted to, “increase visibility of the LGBTQIA+ community, but to tell an uplifting story of empowerment about a transgender teenager. My hope is that this will help give a voice to those who struggle as a direct result of not seeing themselves represented on screen.”

Speaking to if about her win, Kalceff said, “It’s a testament to our cast and crew… we hope this type of recognition makes more people aware of the series, particularly transgender children and their families.”

First Day can be watched on ABC iView in Australia, Hulu in the US and CBC Gem in Canada.