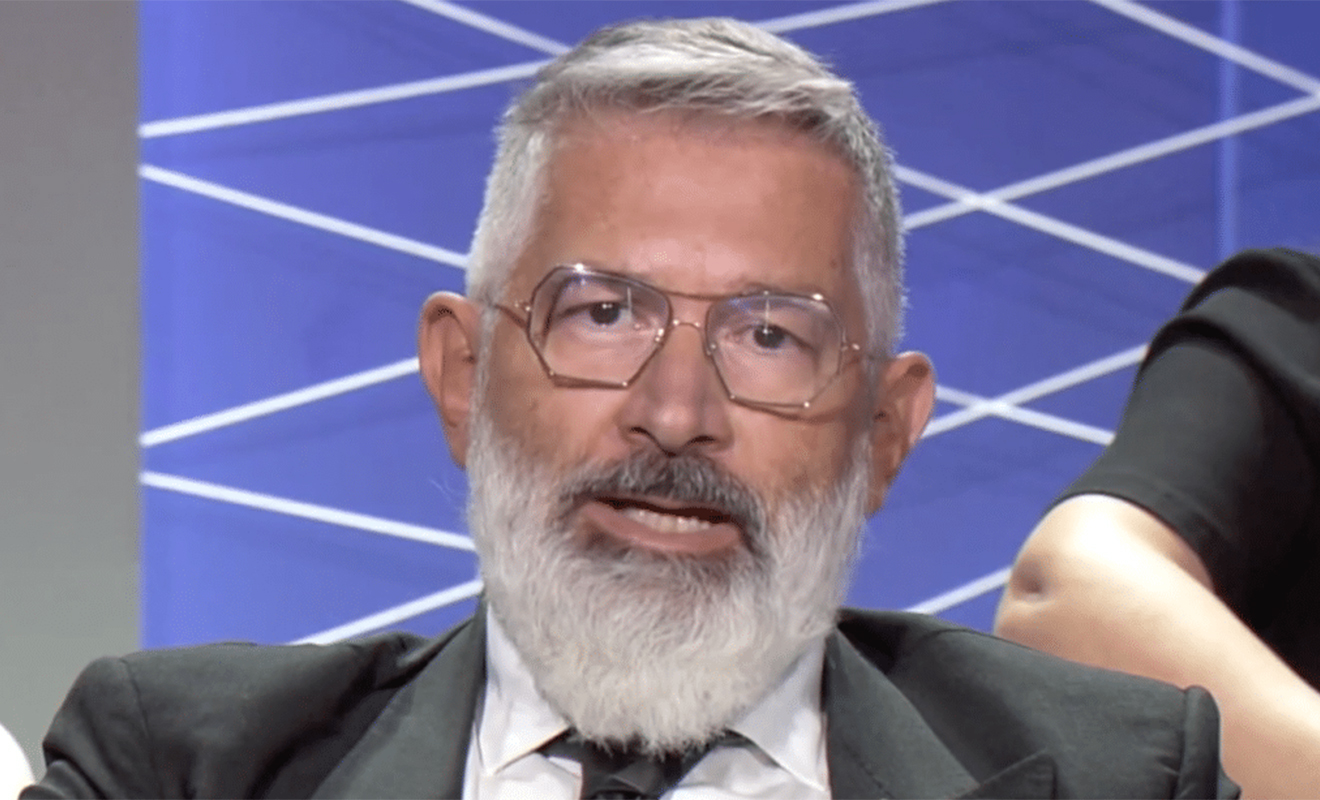 The 21st Century is seeing the world make many strides forward. With the appointment of Paolo Rondelli as one of two Captains Regents of San Marino, we see an LGBTQIA+ head of state, reports The Guardian.

SAN MARINO IS ESTABLISHING ITSELF AS A PROGRESSIVE NATION

The micro-state, surrounded by Italy, is the world’s oldest republic. With electing an out gay man, San Marino is showing its willingness to evolve and progress. Rondelli was voted in officially on April 1 alongside Oscar Mina.

Rondelli has said in the past he believes the “winds of change” from neighbouring European nations has begun to blow into the conservative country, rated 42nd by ILGA-Europe for LGBTQIA+ rights.

The 58-year-old Paolo Rondelli served as a deputy in the Great and General Council, San Marino’s parliament, and has enjoyed a respected career as an ambassador and LGBTQIA+ activist. The world has had queer heads of government, but Rondelli is the first openly gay head of state.

The role of Captain Regent has a term of six months and although it has no executive power, it benchmarks a significant advancement for San Marino to have a gay man in the role considering homosexuality was illegal until 2004, reports Advocate.

San Marino’s legalisation for gay marriage happened in 2016. The government published a referendum from 2019 that showed 71.46% of the population wanted to ban discrimination based on sexual discrimination, reports Equaldex.

It is exciting to see such established nations with strong religious inclinations vote in an openly gay head of state. It signposts that real change is happening in the world and that LGBTQIA+ people are not just tolerated but accepted by the mainstream.