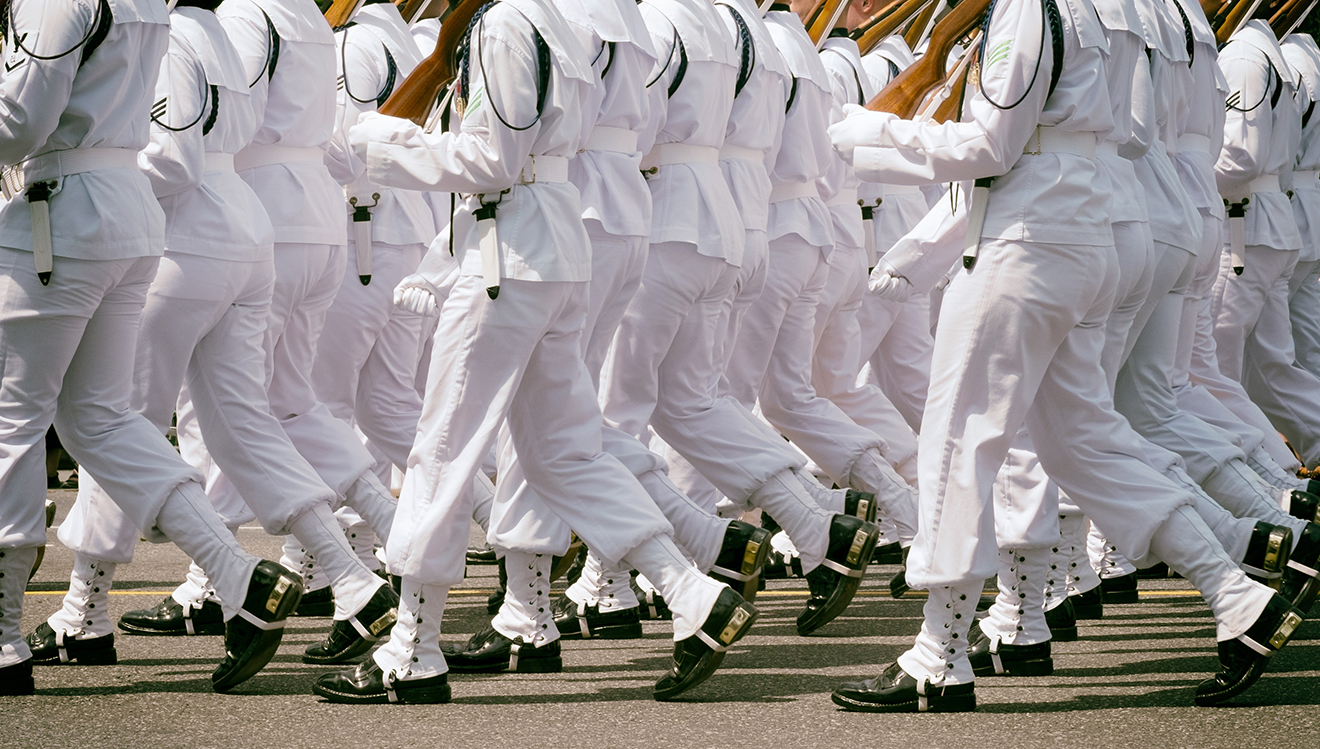 It’s a turnaround for the gay rights activist who was murdered in 1977. In 1951 Milk enlisted in the US Navy and worked as a diver in San Diego serving four years before he was forced to resign after supervisors found him in a park known to be frequented by gay men.

Milk’s nephew Stuart Milk said the USNS Harvey Milk will help educate about his uncle’s LGBTIQ legacy and also reflects the change in attitude toward the community by the military.

“This sends an important green light message to anyone who was ever marginalised, diminished and not given their full recognition for who they were,’’ Milk said.

He said the ship will educate people where it’s still illegal to be gay. “It really does send a message of hope,” said Mr Milk, 58, who lives in Wilton Manors, Florida.

The ship will measure 226 metres [742 feet] long, according to the San Diego builder General Dynamics NASSCO, which hosted the ceremony with local, state and LGBTIQ leaders.

“USNS Harvey Milk is more than a victory for the LGBT community,” Mayor Kevin Faulconer of San Diego said on Monday. “We’re proud of the history Harvey Milk had in San Diego and this vessel will represent freedom and acceptance both here at home and abroad.”

“Naming this ship after Harvey Milk is a fitting tribute to a man who had been at the forefront of advocating for civil and human rights,” said Ray Mabus, the secretary of the Navy, when he made the announcement in 2013.

The naming of the ship in Milk’s honour has been in the works for several years. In 2012, the San Francisco board of supervisors passed a resolution requesting that Mabus name a ship for Milk, who had followed his family tradition in joining the Navy.

Milk enlisted at a time when the military barred gay, lesbian and bisexual people from serving. Military members believed to be gay were harassed, questioned and given dishonourable discharges. In 1955, Milk was discharged with the rank of lieutenant junior grade, according to the Navy.

Milk moved to San Francisco, where he opened a camera shop and became a leader in the LGBTIQ community. He was known for using a bullhorn to rally crowds. Less than a year after being elected to the board of supervisors in 1977, he was fatally shot by his former city supervisor opponent, Dan White.