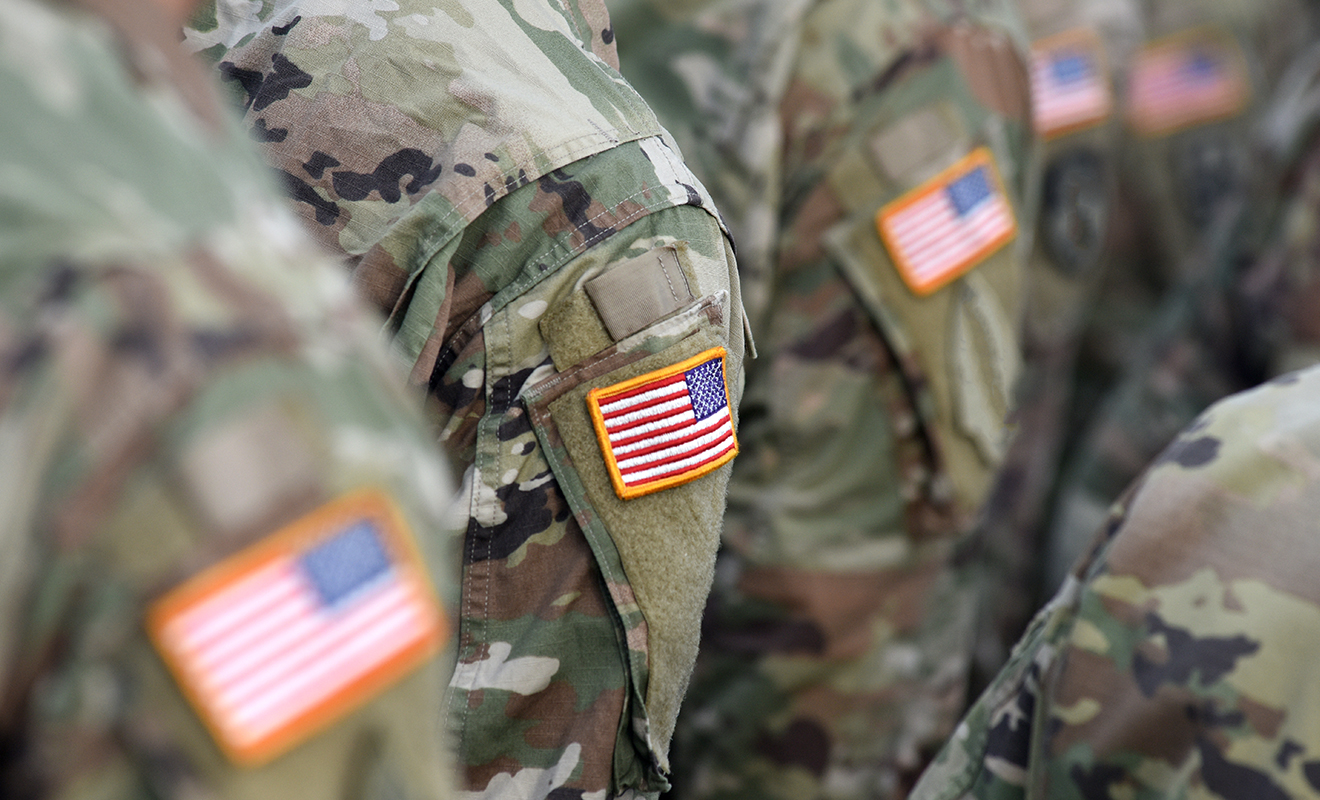 The US Department Of Defence has reversed former President Donald J Trump’s ban on transgender troops from serving in the US military along with instating greater access to medical care resources to help people transition while in uniform.

“The revised policies prohibit discrimination on the basis of gender identity or an individual’s identification as transgender, provide a means by which to access into the military in one’s self-identified gender provided all appropriate standards are met, provide a path for those in service for medical treatment, gender transition, and recognition in one’s self-identified gender, and seeks to protect the privacy of all Service members and to treat all Service members with dignity and respect,” the DOD said in a statement.

In 2017, Trump tweeted that he would no longer allow “transgender individuals to serve in any capacity in the U.S. military.”

In 2019 the Trump administration allowed transgender troops to serve only if they had not been diagnosed with gender dysphoria, had not transitioned their sex and did not need to, and could meet standards for their gender assigned at birth, including for grooming and uniforms.

The revised policy restores the Obama administration’s policies set in 2016, which broadened the ability for transgender people to enlist and serve with some limitations, such as disqualifying recruits with gender dysphoria unless they were “stable” for 18 months in their preferred gender or sex assigned at birth.

The change in policy is the result of a two-month Defence Department review and coincideded with International Transgender Day of Visibility.