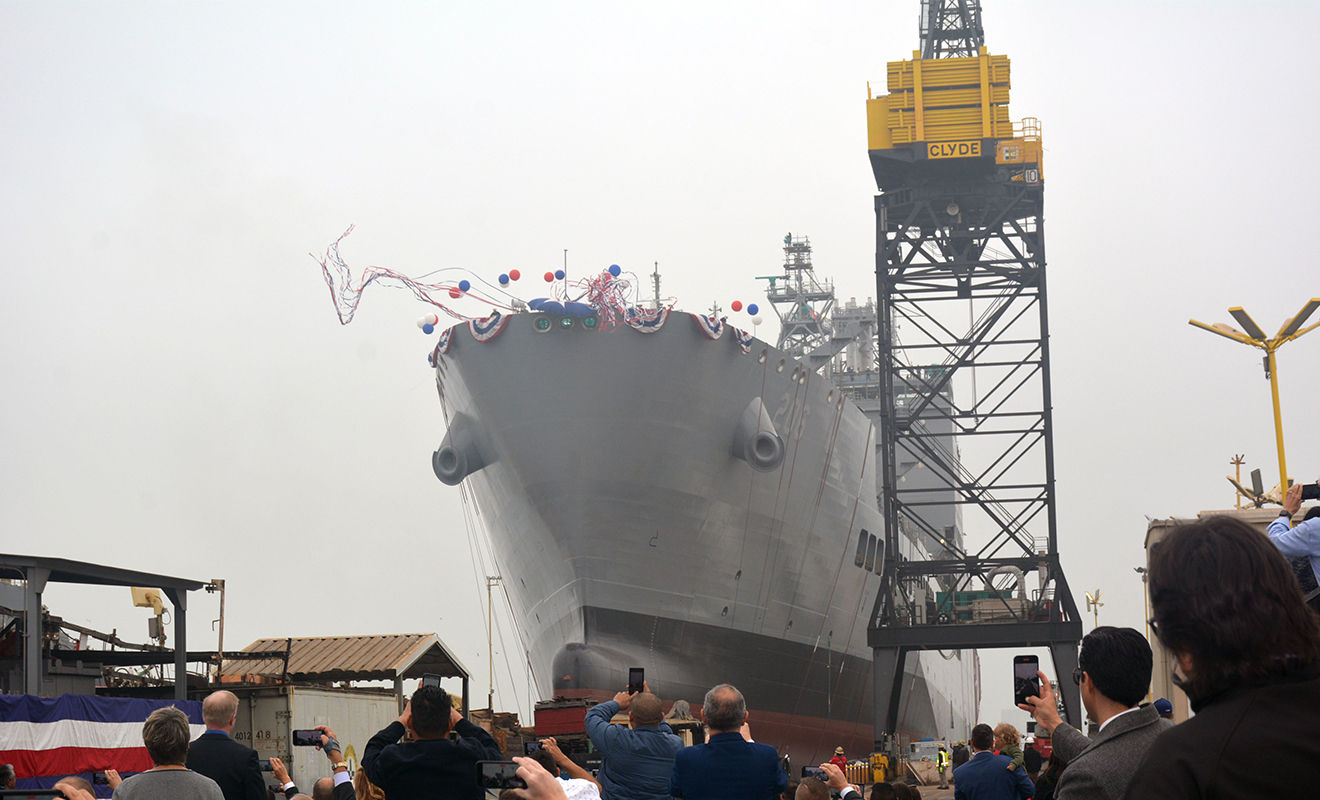 The US Military has long-been considered an unfriendly environment for LGBTQIA+ folks, many of whom have been dismissed due to their sexuality. With a rebranded LGBTQIA+ friendly image, the US Navy has christened a new ship after gay rights advocate and politician Harvey Milk, reports KQED.

The once ubiquitous policy known as ‘don’t ask, don’t tell’ enforced a law that encouraged all gay servicemen to remain closeted when in active duty and resulted in many men being dismissed if their sexual orientation was revealed.

According to ABC News, there were an estimated 100,000 people dishonourably discharged for being gay who were then made ineligible for veteran services. It is estimated that 14,000 of those men were dismissed during the 17 year run of the ‘don’t ask, don’t tell’ law.

In September, 2021, ten years after the repeal of ‘don’t ask, don’t tell’, the Department of Veteran Affairs allowed veterans who were discharged over their sexual orientation to be eligible for full benefits.

Harvey Milk was the first openly gay man to take political office in California when he was elected to the San Francisco Board of Supervisors in 1977. Milk was known for his progressive politics and flashy campaigns as well as his assassination at the hands of Dan White in 1978.

Milk served in the Navy from 1951 to 1955 during the Korean war but was discharged over his sexual orientation, reports KQED. The symbolic naming of the new 742-foot-long ship is an homage to the servicemen and women who suffered quietly at the hands of homophobic laws and benchmarks a new era for the US Military.

The USNS Harvey Milk launched from the Port of San Diego on Saturday, November 6, 2021 in a service attended by Stuart Milk, Harvey’s nephew, and the Secretary of the Navy Carlos Del Toro. Del Toro said, “Leaders like Harvey Milk taught us that diversity of backgrounds and experiences help contribute to the strength and resolve of our nation. There is no doubt that the future sailors aboard this ship will be inspired by Milk’s life and legacy”, reports KQED.