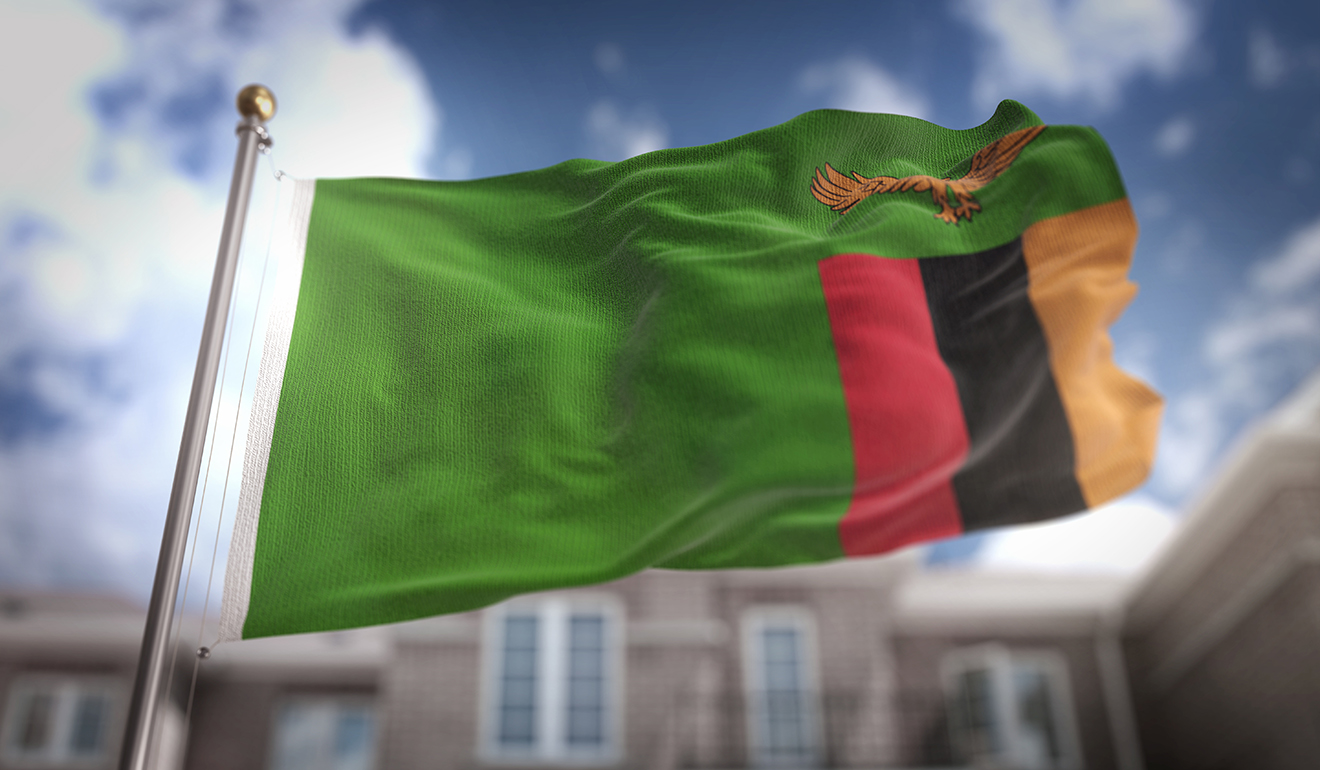 The New York Times reports Daniel Foote the US Ambassador to Zambia has been recalled after he criticised the country’s treatment of a gay couple.

A judge quashed the gay couple’s appeal against their conviction, sentencing them both to 15 years in prison.

Foote who described the treatment of the couple as “horrifying” set off outrage in Zambia a conservative Christian country where same-sex relationships are illegal. He also accused authorities of double standards stating: “Government officials can steal millions of public dollars without prosecution.”

Foote’s comments were too much for Zambian president Edgar Lungu who wrote to Washington saying he refused to work with the ambassador. Foote was also unable to attend certain events due to threats made against him.

A spokesperson for the US State Department told Reuters: “We are dismayed by the Zambian government’s statement that Ambassador Foote’s position ‘is no longer tenable,’ which we consider to be the equivalent of a declaration that the ambassador is persona non grata.

“Despite this action, the United States remains committed to our partnership with the Zambian people,” they added.

“The US firmly opposes abuses against LGBTI persons. Governments have an obligation to ensure that all people can freely enjoy the universal human rights and fundamental freedoms to which they are entitled,” the US State Department said.

In response Foote said the Zambian government “wants foreign diplomats to be compliant, with open pocketbooks and closed mouths​.”

President Lungu has said he would reject the $500 million in US aid that the country receives each year if it requires the country to accept LGBTIQ rights.