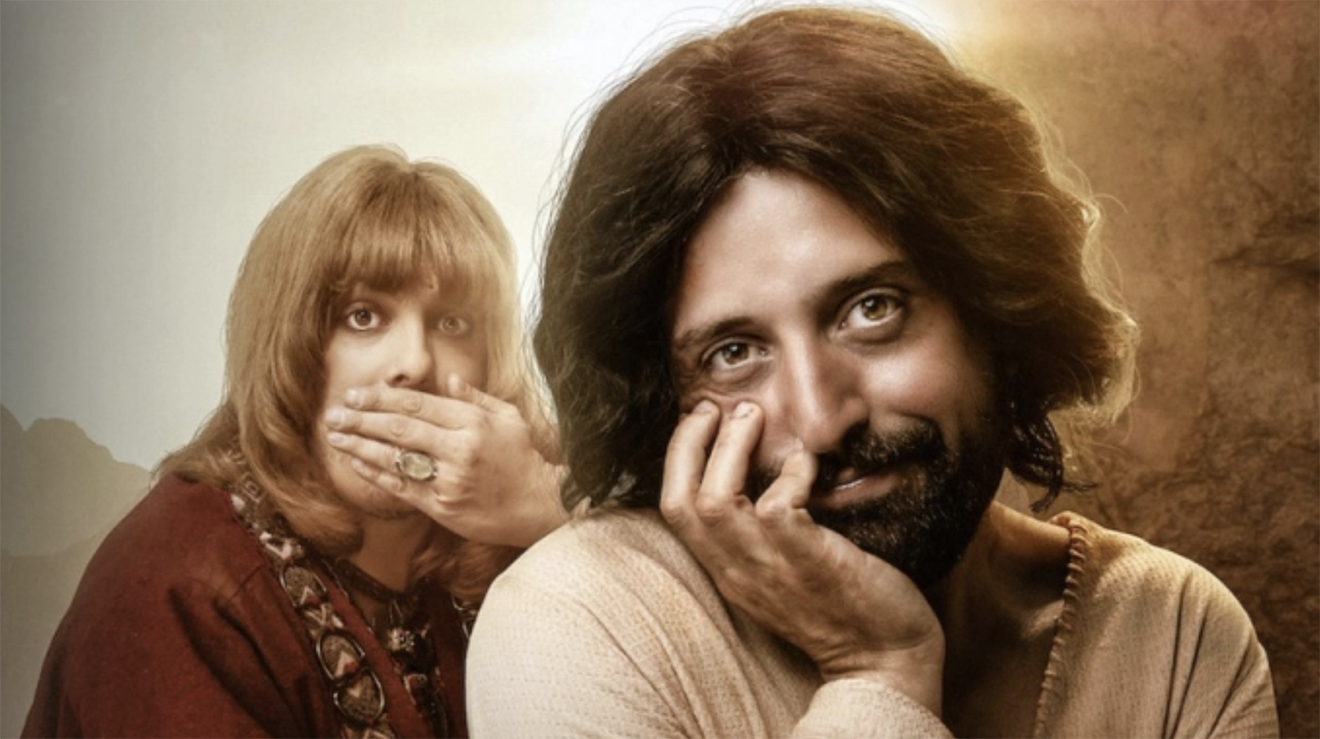 Twas the morning before Christmas when two Molotov cocktails were hurled at the Rio de Janeiro office of the comedy troupe behind the Netflix gay Jesus Christmas special.

NBCnews reports the troupe, Porta dos Fundos, caused outrage in Brazil when Netflix released The First Temptation of Christ a comedy about Jesus bringing his boyfriend home to meet his parents.

The attack comes after a petition calling for authorities to ban the film had attracted over 2 million signatures.

Offence was taken in the largely Catholic country with the depiction of Jesus turning up at home with Orlando, a lovely young man he’s met in the desert. Orlando’s is camp and unquestionably gay. Jesus, however, is not portrayed as explicitly gay but is mightily embarrassed to be discovered with Orlando.

“Porta dos Fundos condemns any act of violence. We expect those responsible for the attacks to be found and punished. However, our priority right now is the safety of the entire team that works with us,” the comedy group said after Tuesday night’s attack,

“We will speak again once we have more details,” it added, “Meanwhile, Porta dos Fundos would like to reinforce our commitment to good humour and declare that we will move on stronger, more united, inspired, and confident that Brazil will survive this storm of hatred, and love will prevail along with freedom of speech.”

Netflix released the film on 3 December.