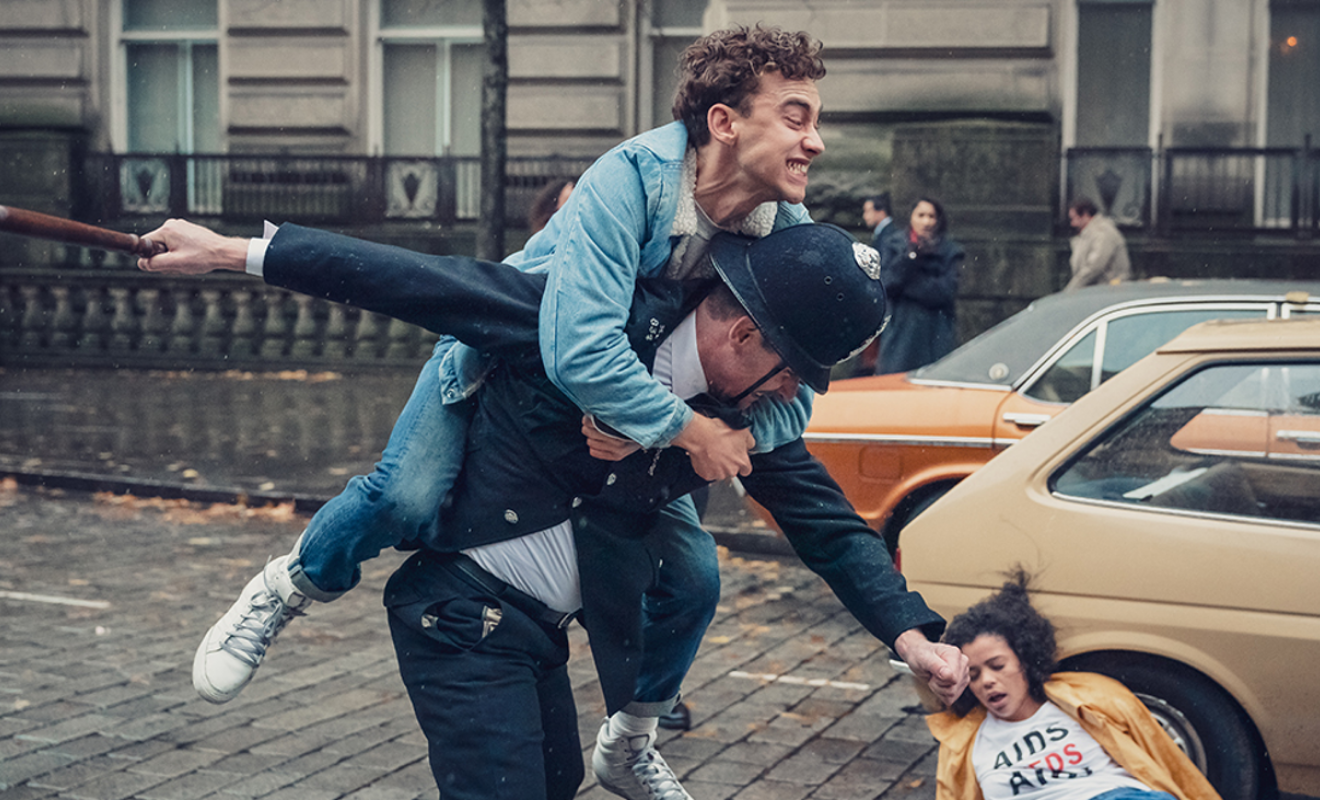 The trailer for It’s A Sin, the latest TV drama by Russell T Davies (Queer As Folk, Torchwood and Years And Years) has landed.

In the five-part TV series, Davies revisits gay life in the 1980s and follows the lives of three young men who move to London as the AIDS epidemic hits.

Olly Alexander, 30, has been out as gay since the start of his music career. In 2017, he fronted a BBC documentary called Growing Up Gay, in which he revealed something of the mental health challenges he and other gay people face.

Alexander tweeted his excitement about being cast, THE TRAILER IS HERE!! I’M SO EXCITED!! BOYS! SEX! HAIR!”

Stephen Fry also shared the trailer to Twitter, saying he was, “Inexpressibly proud” to be involved with the show.