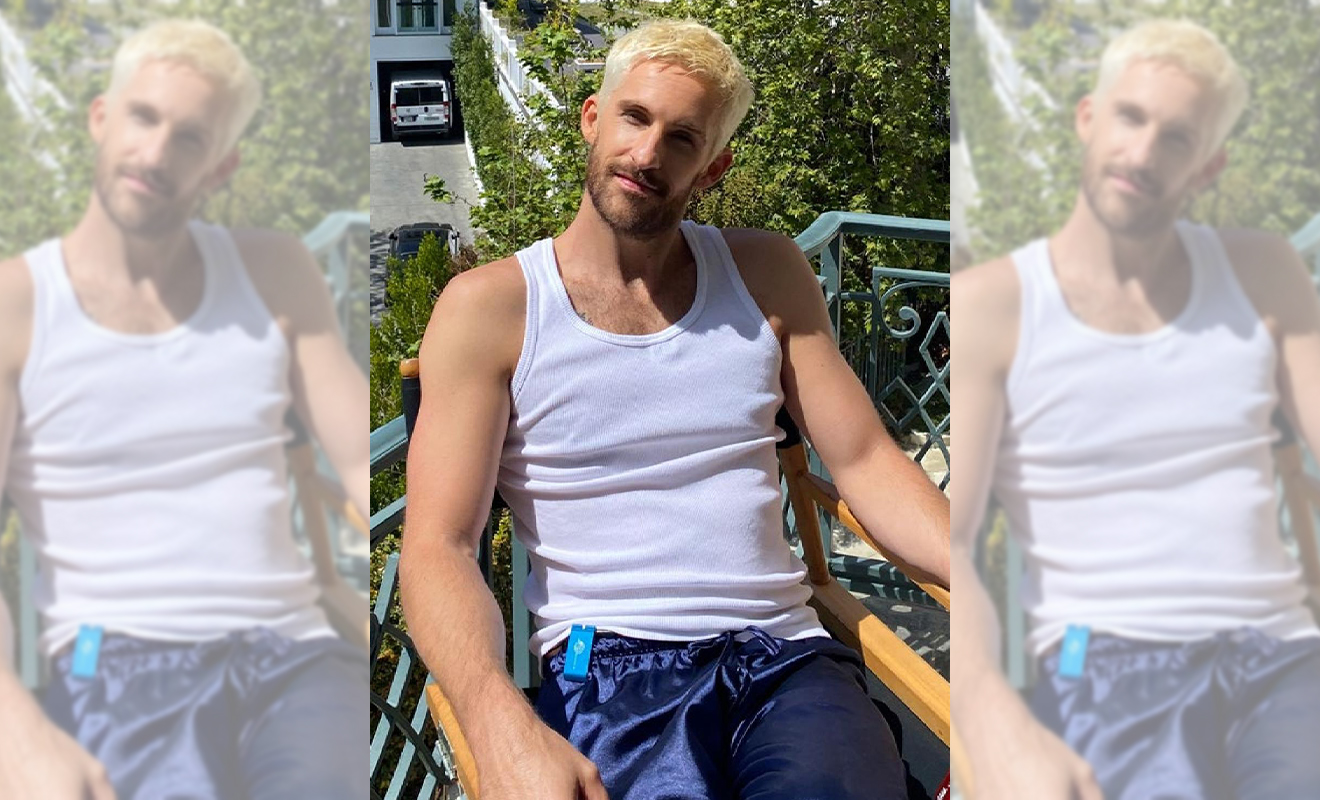 You may be surprised to learn that the gay dating app Grindr has created and aired their own gay comedy series. Starring Jimmy Fowlie and created by John Onieal, Bridesman follows a gay man as he prepares for his best friend’s wedding where he will be the ‘man of honour’, reports Gen.

DNA spoke with Jimmy Fowlie who stars as the protagonist (or rather anti-hero) in Bridesman for DNA #257. Jimmy says, “My character, Terry, is horrible! He’s the bridesman of his best friend and some shit goes down between him and the groom the week before the wedding… Yes, he’s a scumbag and he’s insane, but he’s fun. My character says a lot of outrageous stuff”.

Fun, insane and outrageous is the perfect way to describe the series. Each episode is quite short running for around 11 minutes, but the hilarity and shenanigans will have you wanting more each time.

Although the show is comedic in nature, Jimmy believes it taps into an important cultural narrative for gay men. Grindr is ostensibly a dating app, but it is often used for hook-ups. This fickle, hyper-sexual activity has shaped the queer man’s experience in our current time and has also been an inspiration for Fowlie’s character.

“I like to get to know someone. People would come over for a hook-up and I’d say, ‘Tell me about your greatest fear.’ ‘What do you want to be?’ or ‘What are your dreams?’ The guys are like, ‘Why are we talking?’ Too intimate! Quick hook-ups are not my style,” says Jimmy.

When asked why the wedding was between a heterosexual couple, he says, “I think it’s a comment on gays being pulled into straight culture. My character is very cynical and hates the wedding. He hates that he’s a bridesman. The writer, John O’Nieal, had been a bridesman four times and that inspired him”.

You can expect a lot of laughs and even a few touching moments; the show is designed to be a bit of fun but unwittingly does reflect a few important messages about the LGBTQIA+ experience. You can stream it now on YouTube or Grindr!