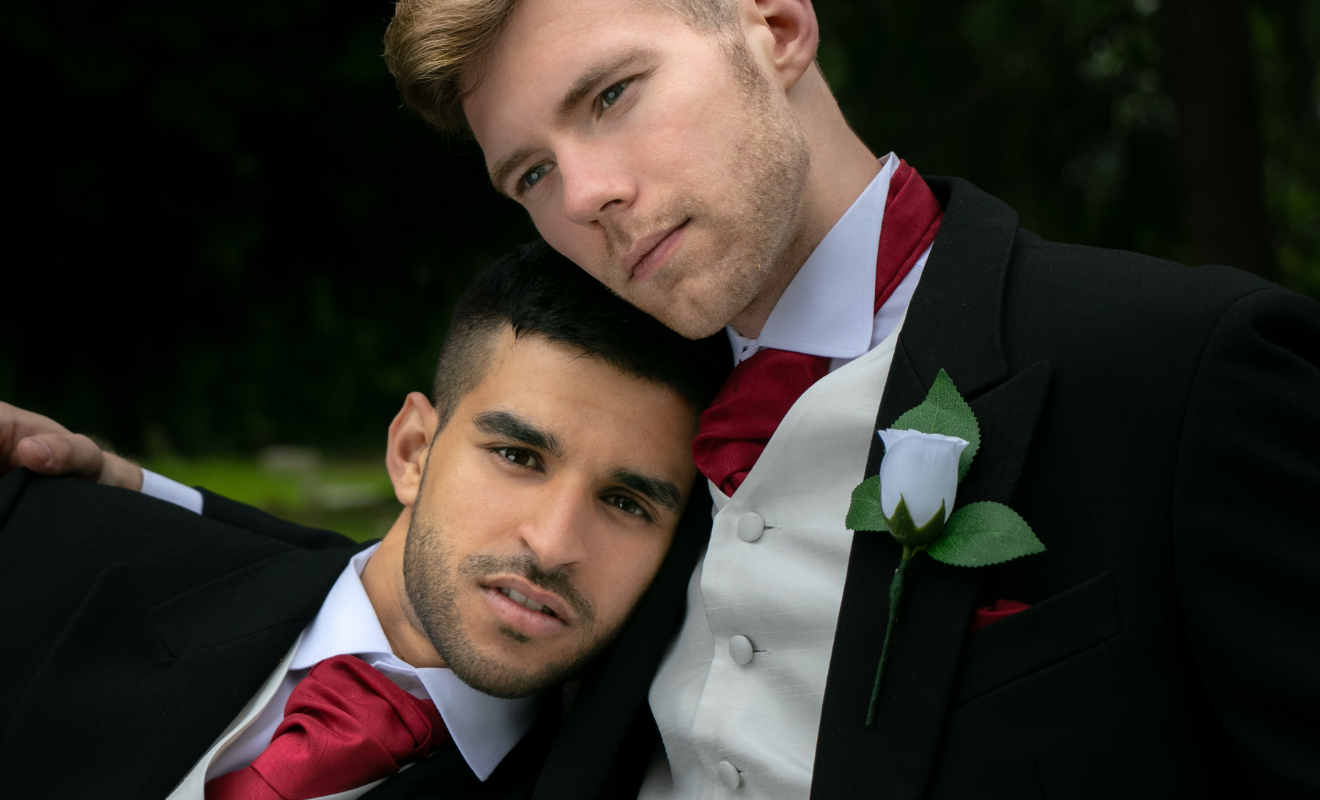 On Friday, Swiss lawmakers voted in favour of same-sex marriage with the legislation likely to be taken to referendum next year before it takes effect, Reuters reported.

LGBTIQA activists have said they expect it to pass.

“This is not only a milestone in the fight for the rights of the Swiss LGBT population, but also an important victory for their dignity, their acceptance and their inclusion in society,” Marriage For All, a campaign group, said on its website.

Unlike other countries in the European Union, Switzerland has lagged behind in LGBTIQA rights due to its conservative political institutions. Anti-discrimination laws aimed at protecting lesbian, gay and bisexual people was only passed this year.

Included in the same-sex law was a provision to allow transgender people to change their legal gender through a declaration made at a civil registry office.

This change makes Switzerland one of eight countries in the EU to allow a trans person to change their gender legally without requiring a doctor or court.