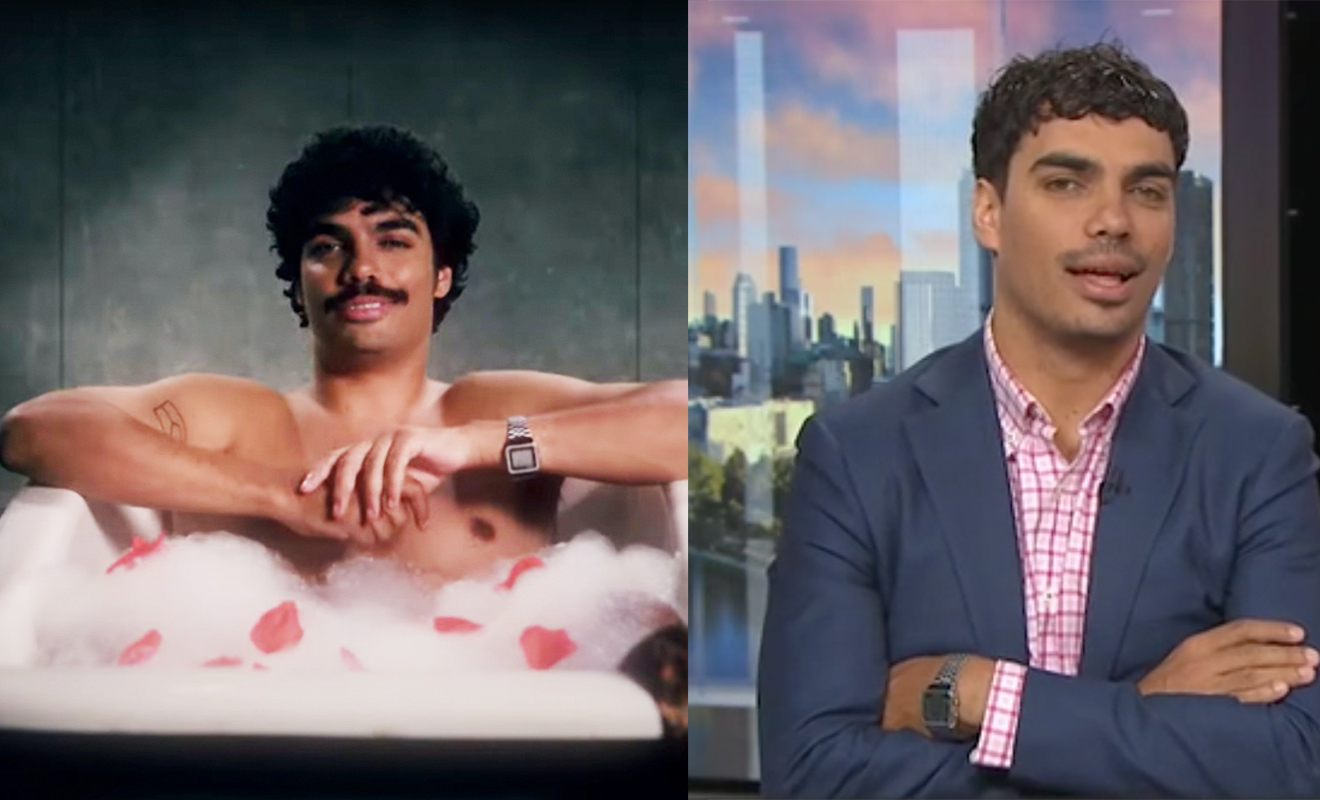 Australians have all become accustomed to the rugged, scruffy charm that vibrates off of ABC Breakfast host Tony Armstrong, and so it was a little shock for viewers when they tuned in on Monday to a very different-looking Tony.

When the 32-year-old AFL player turned sports presenter hit our small screens in July of 2021, it didn’t take long for his curly locks and prominent moustache to become part of his signature look. Paired with that gleaming smile and all-round happy demeanour, it only took a few moments before we were all smitten. Tony was also in the DNA Sexiest Men Alive issue for 2021!

As it goes with any celebrity crush, people get accustomed to their signature looks and can be crushed when they change something significant. Responses online have been a mixed bag of positive and shocked.

Many fans, although initially stunned, have embraced the fresh, clean-cut look Armstrong is sporting. When co-host Michael Rowland commented on his new hair to which Tony explained that his mother kept mentioning his “unkempt” appearance on TV and had encouraged the cut, reports Daily Mail.

“She sent me a text [saying], ‘You would make me feel much better if you shaved your face and got a haircut,’ and I was like, ‘Okay…'”, Armstrong said.

As many people are familiar, mums can be especially persuasive when it comes to how we look and Tony’s choice to listen to her has certainly stirred up a deluge of varying opinions.

We pose the question to you though; do you prefer Tony Armstrong with his signature scruffy look or are you feeling him more now that he has a fresh cut sans moustache? Have your say and let us know in our poll.