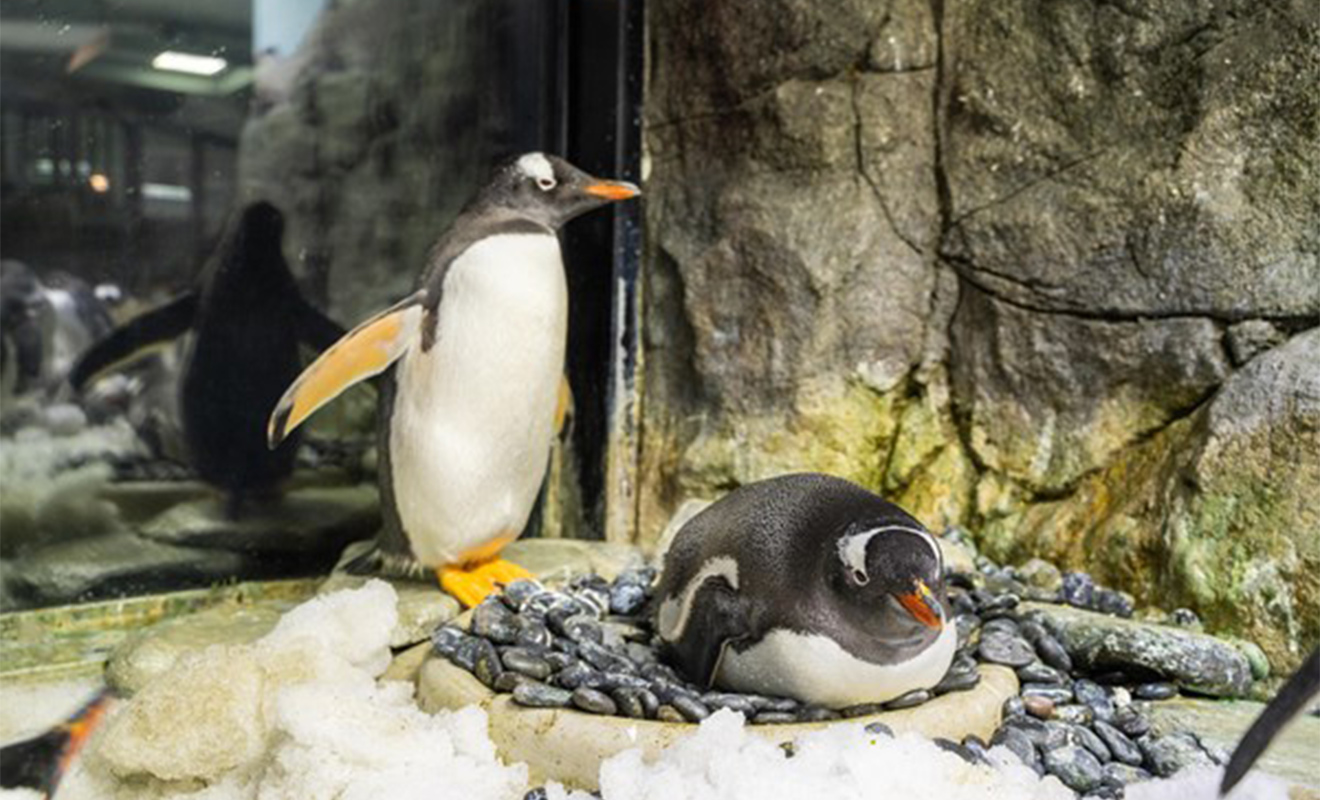 The Sea Life Sydney Aquarium is the home of two very adorable, very in-love penguins named Sphen and Magic who are a famous attraction for the aquarium partly because they are very cute, but they also draw attention for being two gay penguins in love.

The widely-adored penguins became an Australian symbol for the gay rights movement in 2018 when their love for each other hit the headlines and drew crowds to see these two love birds build their nests together.

This breeding season is the third year that Sphen and Magic have been together and Penguin Keeper Kiera Ponting says, “It’s our fourth penguin breeding season at Sea Life Sydney Aquarium, which is always a special time and while some penguin couples form new relationships, we’re thrilled to see that Sphen and Magic are still together and still one of the most devoted couples in the colony”.

The gay penguin couple first successfully adopted and nurtured an egg in 2018 and have since hatched a second egg in 2020. Two baby chicks and the duo seem prepared for more parenting this year.

The Sea Life Sydney Aquarium have announced that although Sphen and Magic won’t be fostering an actual egg this season, they are reportedly still nesting with an artificial one close to the window of the exhibit offering to set an example to the other penguins.

This season, if you are in Sydney you can visit the famous love birds at the Sea Life Sydney Aquarium. For more information, visit the website.