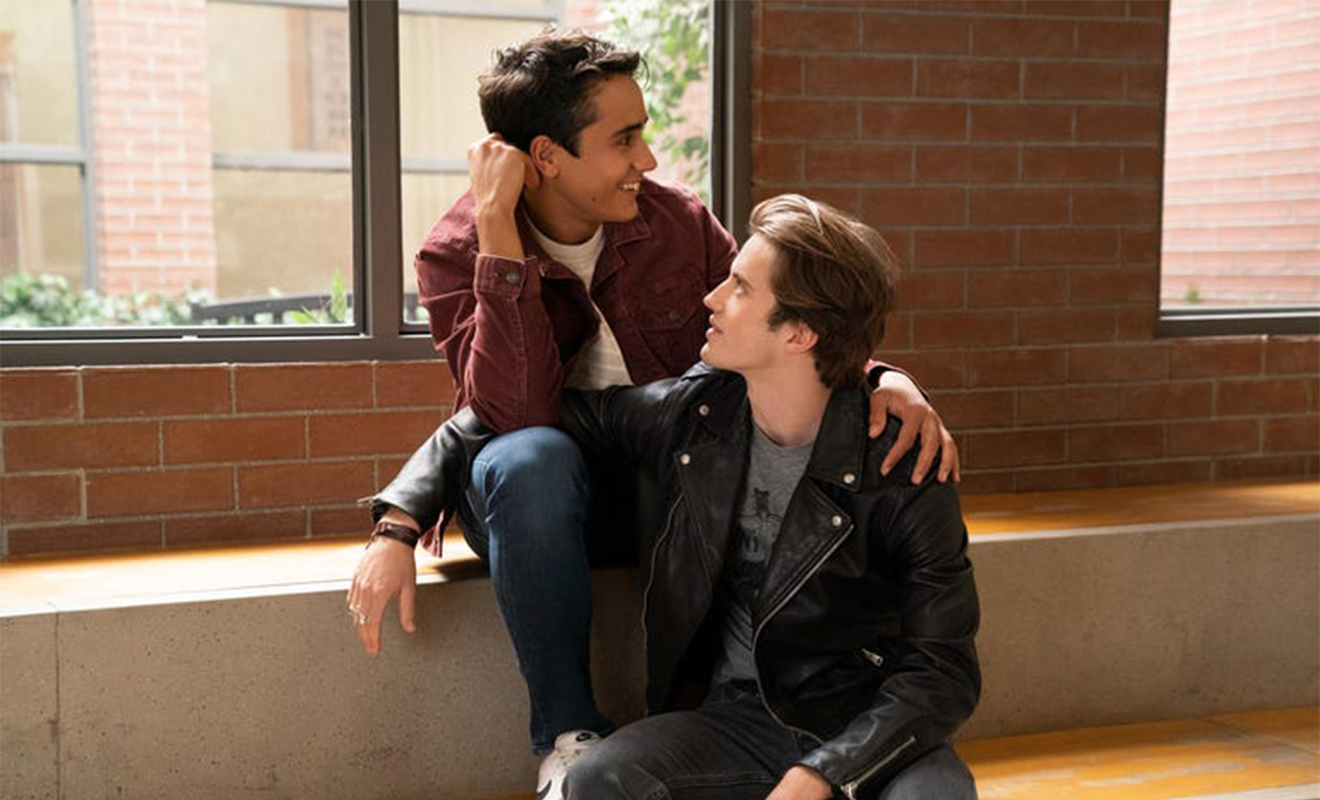 The series based on a film that was based on a book by Becky Albertalli is having its last hoorah. Love, Victor is the heart-warming LGBTQIA+ coming-of-age series on Disney+ and Hulu and the next season will signpost its last. The trailer has dropped and offers glimpses into the emotional, drama-filled episodes to come, reports Out.

A RECAP FOR THOSE WHO NEED IT

One can’t be blamed for having a murky memory of what happened at the end of season 2; it was almost a year ago since Love, Victor graced our screens. Taking a walk back through the last season, the show took a more complex approach showing viewers the nuances of religion and queerness as Victor’s mum struggled to come to terms with her son being gay.

The plot-line with Felix and Lake explored issues surrounding mental health, eating disorders and even wealth disparity. And we dived into the relationship dramas of every character and came out wondering who was with who anymore.

The season finale left Victor torn between his on-the-rocks relationship with Benji and his new feelings with friend-turned-love interest Rahim. Similarly, Felix and Lake seemed to be broken up with Mia and Andrew seemingly together. You know how young love can be.

NOW THAT WE’RE ALL CAUGHT UP

With the tumultuous journey we were taken on last season, you’d expect the show-runners to be tying things up neatly now. Well, according to this first trailer, it doesn’t seem likely at all.

Things to take note of; we aren’t given much as to whether Victor choses Benji or Rahim this coming season but we are given a hint that the love triangle is about to become a square with the introduction of a third potential boy. Understandably, fans are going wild.

As for Felix and Lake, it appears both have already moved on. Predictably, Felix is with Victor’s sister Pilar but a twist has Lake with Lucy. Lucy was dating Andrew in season 2 for a little while there but it appears the show has deigned to give us more queer couples and we are all grateful.

Then we also have glimpses of Andrew and Mia who are together and seemingly blissful. Fans are all dying for the new season to drop already so we can binge-watch a weekend away and get a little closure. It does appear we are going to get what we asked for, but not before the series takes us on an emotional rollercoaster first.

Love, Victor will air in the middle of Pride month on June 15, 2022. Streaming will be available on Hulu and Disney+.