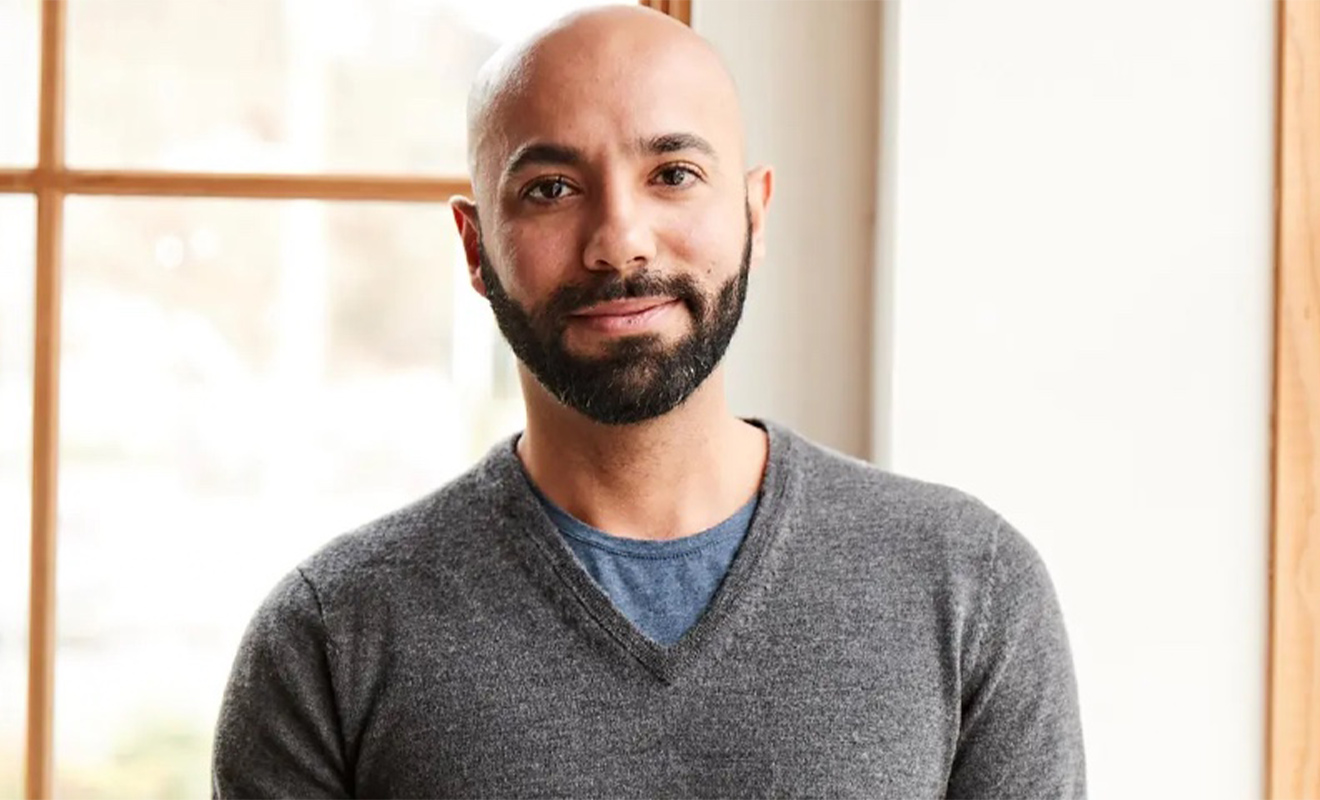 A US-based doctor has made history as the first Qatari to come out as openly gay. Nas Mohamed is 35 years old and lives in San Francisco, where he now fears returning to his home in Qatar, reports Star Observer.

In Qatar, homosexuality is punished with a death sentence. So naturally, according to Equaldex, there are no protections for LGBTQIA+ people in terms of general discrimination, employment discrimination or housing equity. Gay people also can’t adopt, serve in the military or marry.

For these reasons, Dr Mohamed’s choice to be openly gay is being hailed as an act of bravery. When he arrived in America and experienced the freedoms that LGBTQIA+ people enjoy, he reports, it shocked him. Just one time being in a gay club was enough for Nas to know he was definitely gay.

In an interview with The Independent, Nas says he realised the weight that his identity would bear on his life. He says, “I walked into a gay club and I knew I was 100 per cent gay. I went home and cried – I thought my life is in crisis. I thought I was going to go to hell, my life is damned.

“That was the main thing. And then I thought about the risk of anyone finding out. I genuinely feared I would be killed if anyone knew,” says Nas. Considering the radical implications that being openly gay in Qatar have, Nas Mohamed coming out is a truly brave act.

“I already lost everything – my citizenship, my family and my financial security in Qatar. For us to change things for LGBTQIA+ Qataris, we need more people to come out,” he tells The Independent.

“Referring to us by anonymous names without faces enforces the view that we are doing something wrong that we need to be ashamed of. I would like to share my views with my name, as a physician and as a Qatari citizen that still has parents and siblings in the country. They need to know I am one of their own and am not a ‘Western agenda’ as they refer to us.”

NAS MOHAMED MAY WELL BE THE FIRST PUBLICLY GAY QATARI

Qatar’s violation of human rights is well documented, spanning from the mistreatment of migrant workers to deeply anti-LGBTQIA+ laws. Facing these challenges has made living openly in Qatar impossible for Nas.

It would be incorrect to state that Nas Mohamed is the only gay Qatari, but to be openly gay and speak publicly with the media about his sexuality is groundbreaking. Nas explains that there are lots of gay men in Qatar but they are never vocal about it.

“There’s a lot of gay people in Qatar. I didn’t realise how many people were gay in Qatar until I moved to the States. They were comfortable coming out to me,” he says. “But I haven’t met anyone who is publicly out as a gay person in Qatar.”

Since leaving for the US in 2011, he has returned only once to his home where he reports having felt unsafe. Although he knows his openness comes with heavy penalties, Nas refuses to hide away any longer.

“It’s time to give us rights, we need to be acknowledged and be honest about how we are treated. I don’t think anyone can make a difference except Qataris,” he says.