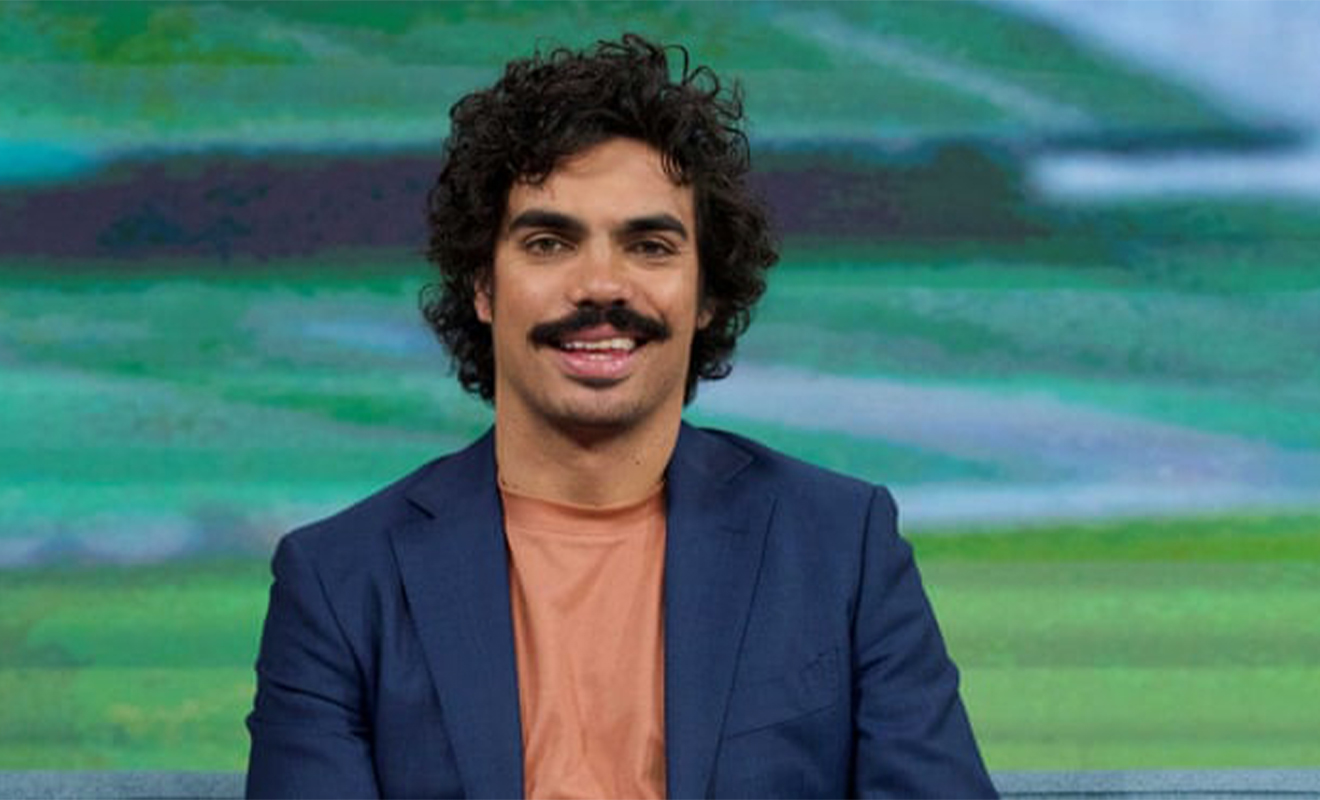 On Sunday, June 19, the 62nd Annual TV Week Logie Awards was held on the Gold Coast where Australians working in the media are rewarded for their achievements. A special congratulations is owed to ABC’s Tony Armstrong, reports Daily Mail.

Since leaving the AFL, Tony Armstrong has been on ABC News Breakfast as the show’s sports presenter. It is in this role that Tony has made himself into one of the most beloved TV personalities in Australia. He can now add winning the Silver Logie award for Most Popular New Talent to his accolades, reports Daily Mail.

“SHUT UP BRO” – SILENCING HIS HATERS

Tony Armstrong is a proud Indigenous man who gave the Acknowledgement Of Country to open the Logies. Armstrong did this alongside the 2022 Australian Of The Year Dylan Alcott, but the online response wasn’t as respectful as one would expect.

In the past, Tony has spoken about feeling the pressures of being such a public figure. He has had to stare down racism and vitriol from certain viewers but despite this, he carries himself with lightness and humour which has won over many a heart.

In response to Tony’s Acknowledgement Of Country, one Twitter user wrote that it was “virtue signalling” to a room full of “coke-sniffing elites”. This is one prime example of how Tony respecting his heritage and an important tradition can derive such hatred. Instead of responding with rash anger, Tony Armstrong simply replied saying, “Shut up bro. I’m a blackfulla and I am duty bound to respect the land I’m on.”

If there’s a better way of taking the high road then we don’t know what it is. Succeeding in the face of people looking to tear down your actions isn’t a bad way to silence them; telling them point blank to shut up is the cherry on top.

In his acceptance speech for the Silver Logie, Tony Armstrong gave a special thanks to his mother. He says, “The old cheese, my mum, she is a superstar, has done everything for me and has been a superstar and I would not be up here without her so a big thanks to her and please give her a clap, she will love it back home.”

Being a sports star and beloved media figure makes it no wonder that he was a perfect pick for one of DNA’s Sexiest Men Alive in DNA #251. There’s more Tony content to find there if you would like to read our story. Our congratulations couldn’t be more earnest or deserved.