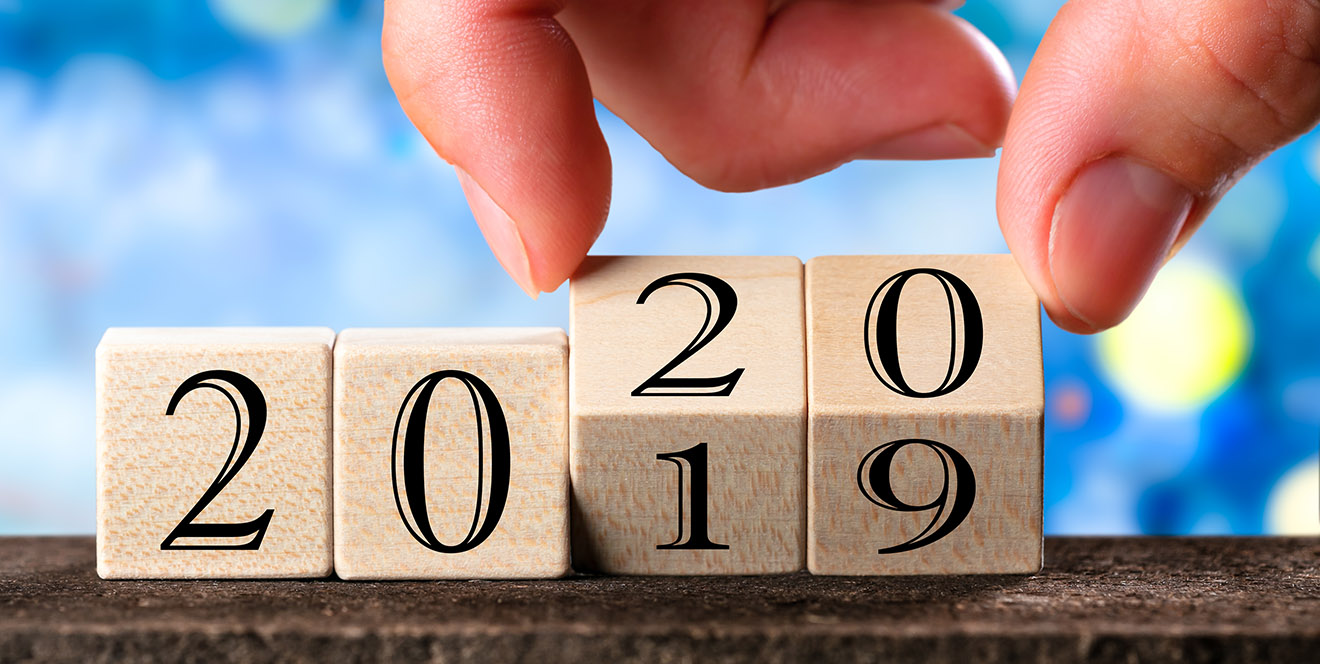 1. More Straight Men Diagnosed With HIV Than Gay Men In 2019

In 2019 more straight men in Western Australia were diagnosed with HIV than gay men with 26 cases detected. These cases were largely attributed to middle-aged heterosexual identifying men contracting the disease while holidaying in south-east Asia.

2. Law And Order Star Talks About Coming Out And Getting Older

Next was our interview with Law and Order star Raul Esparza who chatted to us about being bisexual and getting older. The full interview is available in DNA #234.

5. Setting A Precedent: The Rise Of Pete Buttigieg

We looked at the rise of Pete Buttigieg the openly gay Democrat presidential hopeful.

A former gay college wrestler was released early after he appealed the decision. The wrestler, Michael Johnson, was sent to a Missouri jail for not declaring his HIV-positive status.

2019 was the year of the biopic – our entertainment reporter reviewed the story of Elton John.

8. Why We Celebrate Hot Bodies In DNA

DNA’s editor wrote a piece on why we celebrate hot bodies. Some of have criticised DNA for not portraying real men – we’d like to challenge that.

9. Eurovision Goes To The Netherlands

It wouldn’t be a top 10 without Eurovision! Here’s our write up on 2019 Eurovision winner the Netherlands.

Sacked rugby player Israel Folau made the headlines throughout 2019 for his homophobic comments. Ian Roberts a rugby league legend and LGBTIQ activist spoke about the impact these comments has on gay kids.