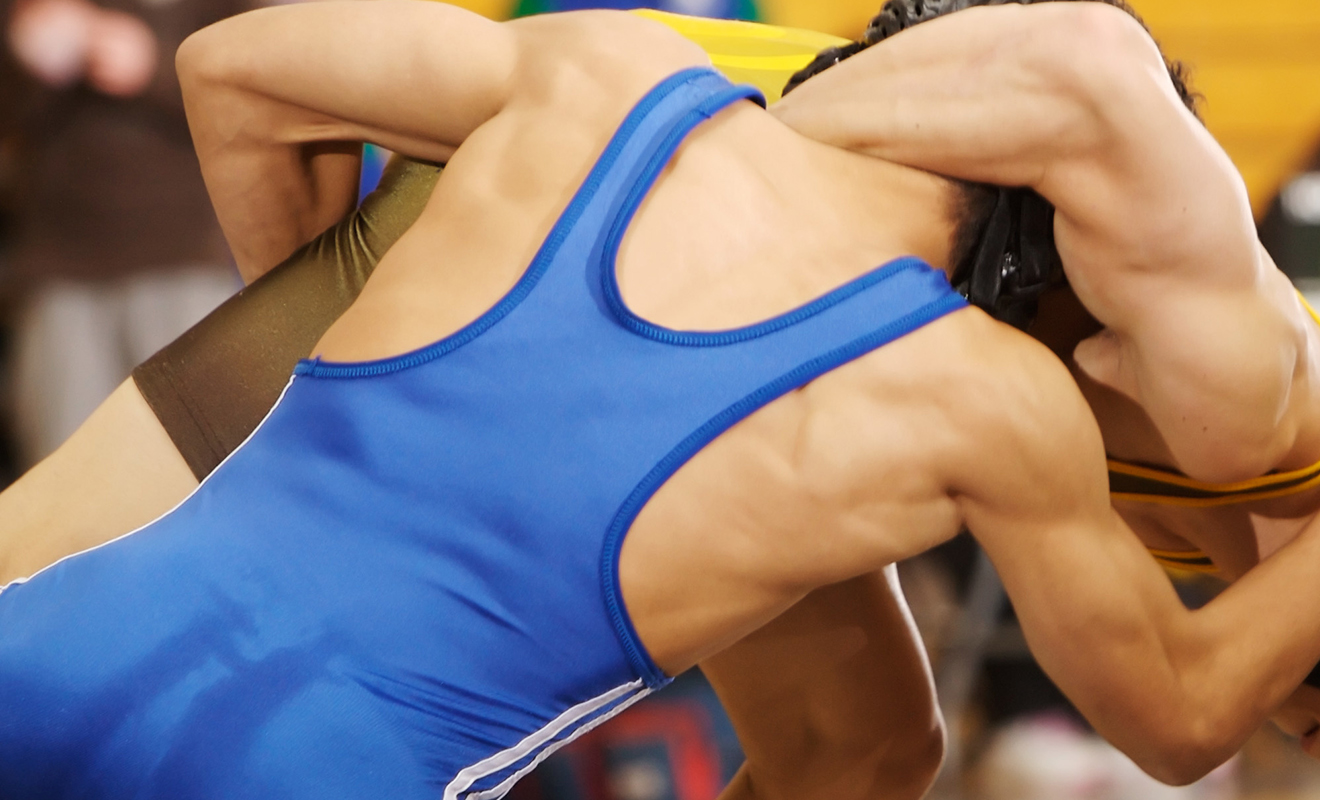 Michael Johnson, a former college wrestler sentenced to 30 years in a Missouri jail for not declaring his HIV-positive status has been released after five years.

The Missouri Court of Appeals for the Eastern District overturned Johnson’s conviction because prosecutors didn’t disclose evidence at the proper time. The appeals court labelled the case a “trial-by-ambush” and blasting the “inexcusable” discovery violation.

“Leaving prison is such a great feeling.”

Johnson hopes his case will spur politicians to change the law that sent him to jail.

“Maybe my trial did happen in some way to motivate some change.” Johnson said.

After meeting men through a dating App under the name ‘Tiger Mandigo’, Johnson had been accused of transmitting the virus to tow men and exposing four others to it.

In October 2013, Johnson had been incarcerated for violating Missouri’s HIV felony law. Despite there being no technology that can prove the source of infection, Johnson was found guilty in May 2015 of one felony count of recklessly transmitting HIV and four counts of exposure or attempted exposure.

Johnson was sentenced to 30 years longer than the state average of 10 to 30 for second-degree murder.