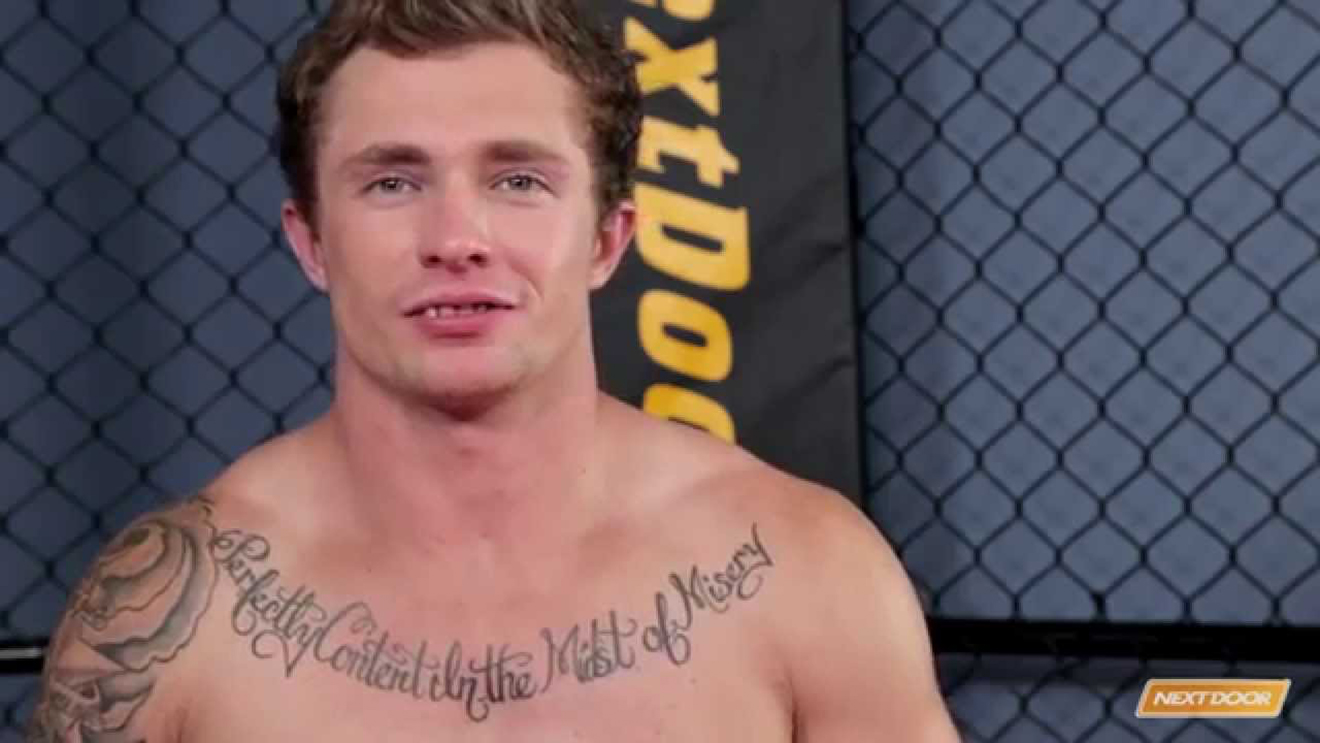 In separate Tweets More said he’s “doing better right now than I have in all my 26 years, especially the last 6.” More went further to describe why he’s quit.

The group claims to be non-religious and non-legislative non-profit, its rhetoric is influenced by the anti-adult content movement which, has sought to declare adult videos as a “public health crisis” in state legislatures.