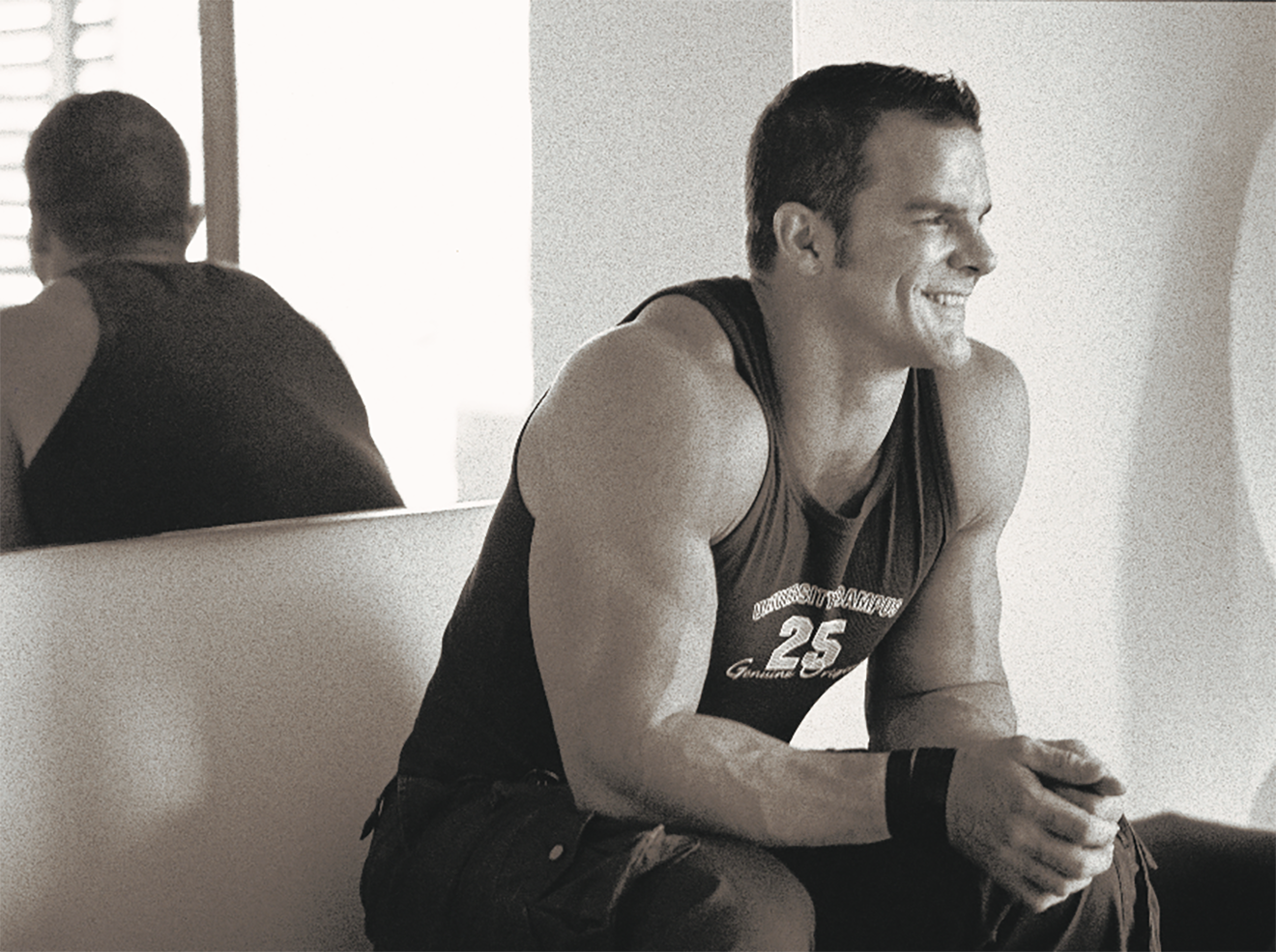 As Israel Folau’s code of conduct hearing for an anti-gay Instagram post extends into its third day, out gay rugby league legend, Ian Roberts told Channel Nine he felt some sympathy for Folau.

“I kind of … I do feel sorry for Israel [Folau],” Roberts said. “But there are consequences to your actions, and reactions. I don’t say this lightly, what I’m about to say — the language I use is hard and it’s for a point. It’s to get that message across.

“There are literally [gay] kids in the suburbs killing themselves. I say that with the greatest sense of respect, and I’m not implying that Israel’s responsible solely for that, please don’t take it that way.

“But it’s these types of comments and these off-the-cuff remarks, when you have young people and vulnerable people, kids in the suburbs, who are dealing with their sexuality.

“[They’re] confused, not knowing how to deal with it, these type of remarks … can and do push [kids and] people over the edge.”

Roberts played a total of 194 NRL games for South Sydney, Manly and the North Queensland Cowboys, plus 13 games for the Wigan Warriors in England.

In 1995 Roberts outed himself as gay making him the first elite rugby league player to do so.