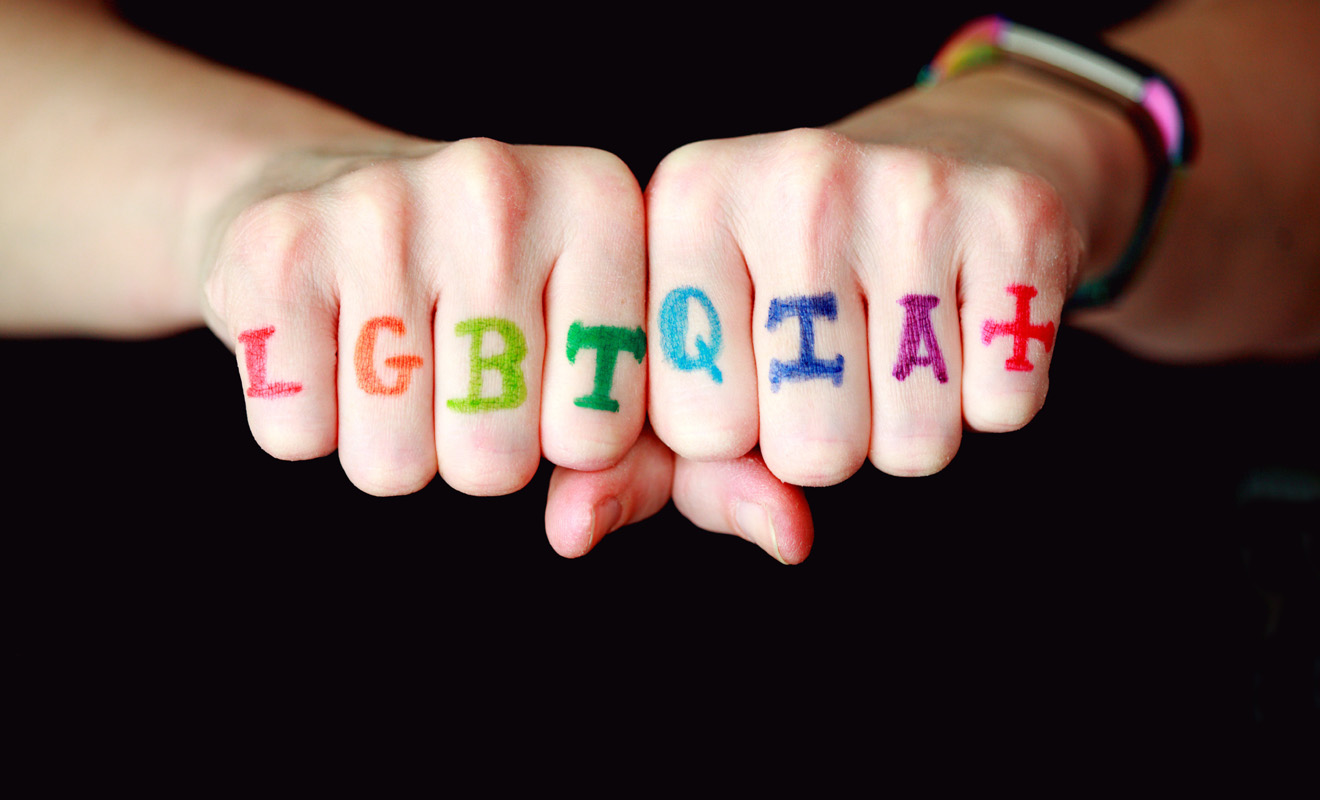 The Tokyo Olympics has the largest contingent of publicly out LGBTQIA+ identifying athletes than ever before, with at least 181 out athletes at the Games, reports Outsports. Comparatively, Rio 2016 had 56 and London 2012 only had 23.

Thirty different countries will be represented by at least one publicly out athlete across 34 different sports, including the first ever trans and non-binary Olympians.

The Olympics provides LGBTQIA+ and the wider community an international platform for their voices, and important representation and visibility for young people. After competing or winning medals at the games, many of these athletes have spoken to the media about their experiences being LGBTQIA+ and have offered words of support and encouragement to those struggling.

Tom Daley, arguably one of the highest profile gay athletes at the Games, after winning gold said, “I hope that any young LGBT person out there can see that no matter how alone you feel right now, you are not alone and you can achieve anything. There’s a whole lot of your chosen family out here ready to support you. I feel incredibly proud to say that I am a gay man and also an Olympic champion.”

Filipina boxer, Nesthy Petecio, after winning silver dedicated her win to her country and the LGBTQIA+ community saying, “I am proud to be part of the LGBTQ community … Go forward, fight! This win is also for you.”

US shot putter Raven Saunders, after winning silver, stood on the podium with her arms lifted over her head in an X formation. When asked what this symbol meant she said, “It’s the intersection of where all people who are oppressed meet.”

After coming out in the weeks leading up to the Olympic Games, Australian gymnast and Olympic finalist Dominic Clarke, has been an outspoken advocate for the LGBTQIA+ community by becoming a Pride ambassador for Gymnastics New South Wales. Speaking to Outsports Clarke said, “I’m very grateful that I have the support and opportunity to compete as my unapologetically queer self on the Olympic stage … If I can inspire just one other queer athlete to feel more comfortable and safe in their chosen sport, then I’ve done my job as a Pride ambassador.”

Canadian soccer player, Quinn, has also made history being the first openly transgender athlete to win an Olympic medal. Yet to play their final match against Sweden, the Canadian team are guaranteed at least a silver medal.

The Olympics have also provided Japanese LGBTQIA+ activists the opportunity to use the international spotlight to put pressure on the government to increase protections for its citizens. Currently there are no protections for LGBTQIA+ people against discrimination, with 36 percent of gay and lesbian people and 55 percent of trans people in Japan saying they have experienced discrimination in the workplace. The Japanese government has knocked this bill back in what has been labelled a “violation of the Olympic charter” by activist groups.

Unfortunately, with positive visibility also comes the possibility of further discrimination. Russian television coverage has been overwhelmingly anti-LGBTQIA+, with many of its television hosts mocking athletes with homophobic and transphobic slurs. New Zealand weightlifter and one of the first trans people to compete in the Olympics, Laurel Hubbard, has sadly attracted particular hate, with one host donning a wig impersonating the weightlifter and labelling trans people “psychopaths” and “an abomination”.

In an interview with ABC, Hubbard said, “All I’ve ever wanted to be is myself … I’m just so grateful I’ve had the opportunity to come here and be me.”

Despite some negative coverage, the Tokyo Olympics has been dubbed the Rainbow Olympics, and is being heralded as a turning point for LGBTQIA+ athletes. Co-Founder of Outsports, Cyd Zeigler, spoke to The Guardian saying that the number of out athletes has continued to grow even as the Olympics has been underway. She said that athletes have been continually contacting the site to be added to their list, a dramatic shift from five years ago and an indication of the attitudes within sport.