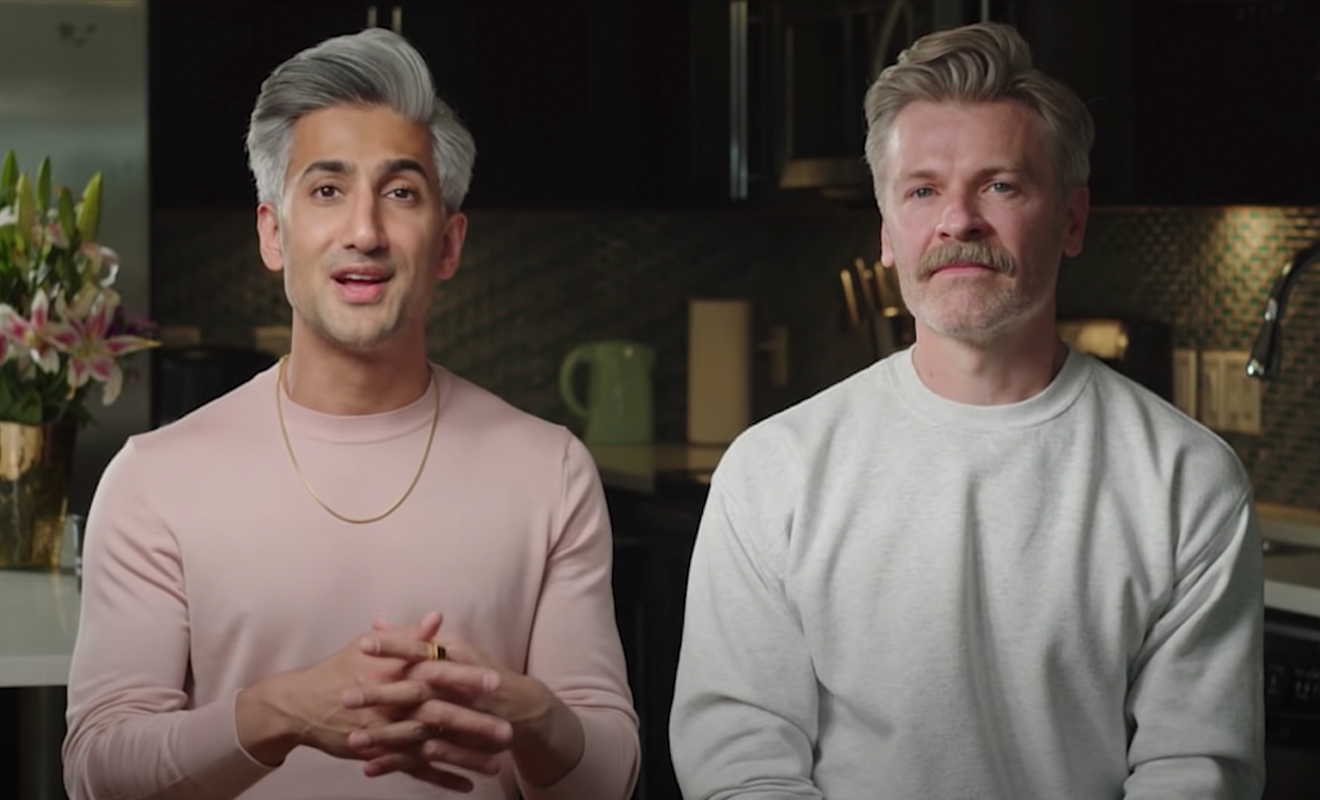 Tan France and his husband Rob have welcomed their son Ismail France via surrogate on 10 July, reports the BBC.

Making the announcement on Instagram, the fashion expert revealed that their son arrived seven weeks early but both him and the surrogate are, “doing great.”

Due to being born prematurely, their son was kept in the NICU (Newborn Intensive Care Unit) for three weeks but they “finally got to bring him home. We love him so, so much. Like, fully obsessed,” said France.

Other members of the Fab Five commented on the post congratulating the couple, with co-star Antoni Porowski commenting, “overjoyed for you tannay ❤️” and Bobby Berk saying, “So so happy for you love. He is simply perfect and your growing little family gives me so much happiness and joy. Love you all so much and can’t wait to meet little Ismail ❤️❤️❤️❤️❤️”

In June, France appeared on an episode of A Little Late With Lilly Singh and said that he had a South Asian name chosen for his son since he was a teenager and that it was very close to his heart. Born in England to Pakistani parents, France wants his South Asian culture to play an important role in his son’s life.