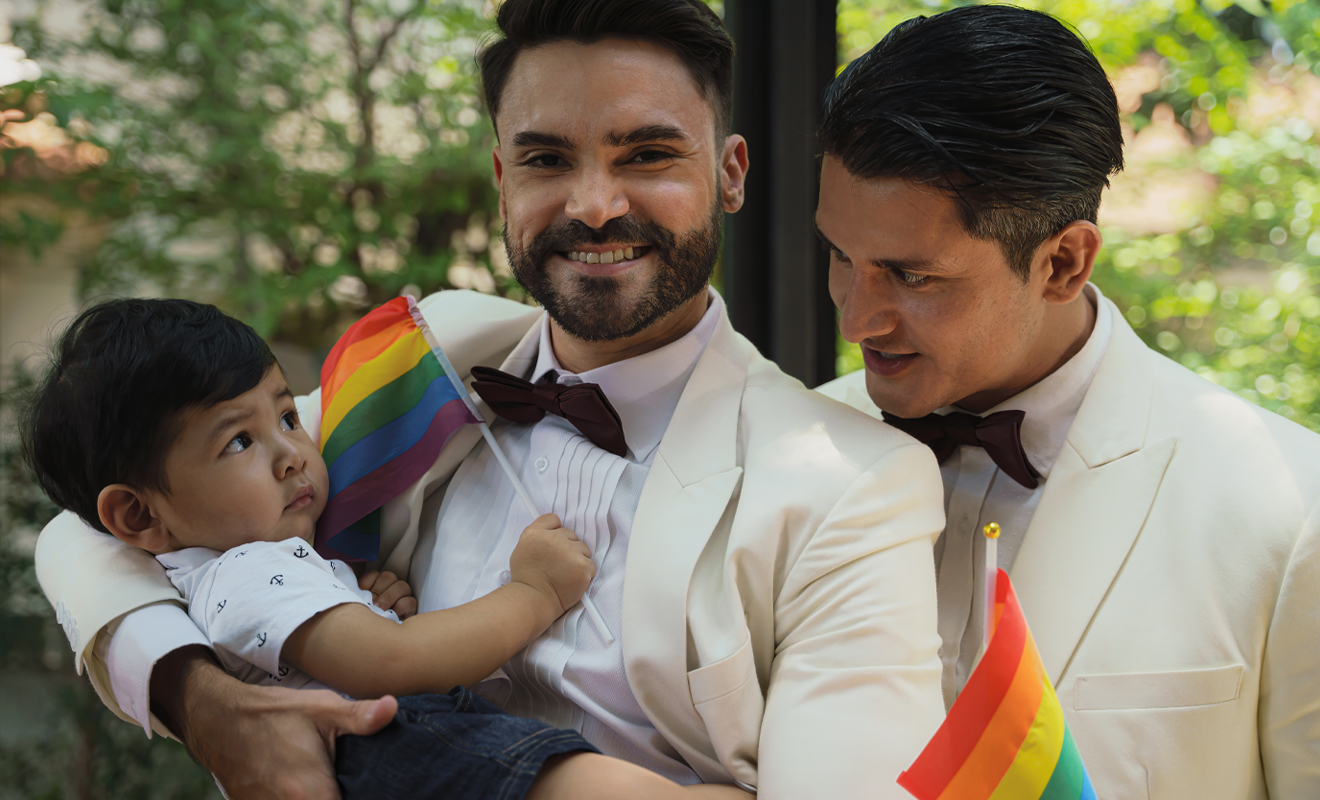 Israel’s Supreme Court has ruled to end a ban on same-sex couples and single men from becoming parents through surrogacy, reports Reuters. The ruling comes after years of demands and campaigning from the LGBTQIA+ community to end the discriminatory ban, which already allowed heterosexual couples and single women to pursue surrogacy.

The new ruling brings an 11-year legal battle to an end, after a gay couple filed a petition in 2010 to Israel’s top court requesting the laws be changed on discriminatory grounds. Ten years later, in February 2020 the High Court of Justice struck down the controversial surrogacy laws and gave the Knesset (parliament) a year to amend the law. In July of 2021, the High Court of Justice ruled again that all legislation denying surrogacy rights to same-sex couples and single men would be null and void in six months, making surrogacy accessible to everyone in January of 2022.

At a press conference announcing the new ruling, Health Minister Nitzan Horowitz, said, “It is an historic day for the LGBTQ struggle in Israel.” He went on to say the end to the ban will enable, “future fathers, gay couples and essentially every person in Israel equal access to surrogacy in Israel… today we put an end to injustice and discrimination. Everyone has the right to parenthood.”

Horowitz also stressed that transgender people were included as part of the new laws surrounding surrogacy and reassured women who provide surrogacy for other couples that the government, “will continue to do everything necessary in order to protect you and preserve your rights”.

Horowitz, who is the second openly gay Knesset member, also said that it was exciting day for him as he has been aware of the exclusion and discrimination against the LGBTQIA+ community over the years, saying, “It’s my personal struggle, too.”

Israel’s changes to these surrogacy laws comes only months after the government announced that all restrictions on blood donations from homosexual men would be lifted.