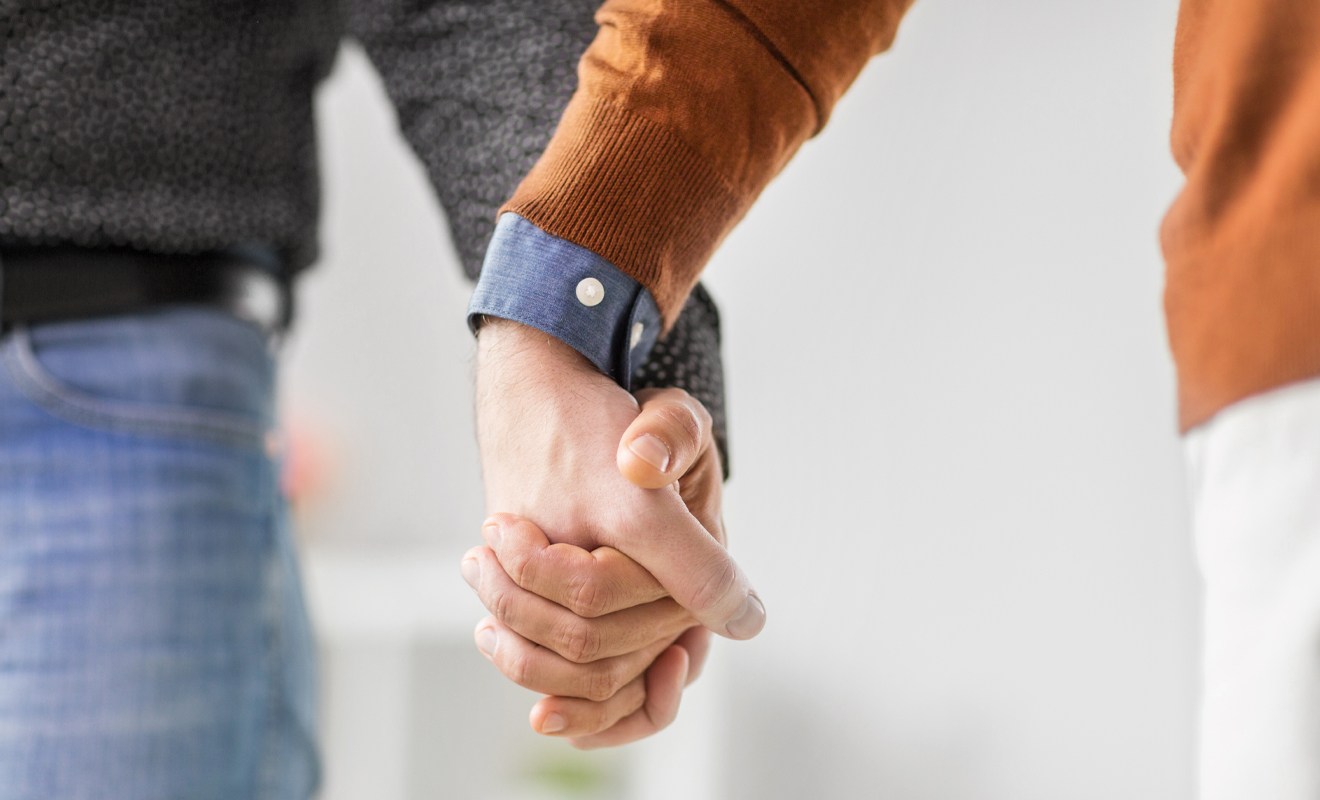 The UK government has announced that more people will be eligible for a pardon for historical criminal convictions relating to homosexuality, reports the BBC. The announcement means anyone convicted or cautioned for consensual “homosexual activity” under now-abolished laws can apply to have them wiped from their record and be given a pardon.

The UK’s Home Secretary, Priti Patel, said she hoped the new scheme would, “go some way to righting the wrongs of the past”.

Sex between two men was illegal in the UK up until the introduction of the Sexual Offences Act 1967, which legalised homosexual acts on the condition that they were consensual, in private and between two men who had attained the age of 21. However, being gay within the UK armed forces remained illegal until 2000.

Since 2012, people in England and Wales have been able to apply to have historical homosexual convictions and cautions pardoned, but it wasn’t until the introduction of Turing’s Law in 2017 (named after the wartime codebreaker Alan Turing who was convicted of gross indecency for homosexual acts) that the UK government began to posthumously pardon others who had been convicted of homosexual acts in the past.

Since then, campaigners have argued that the crimes covered by the scheme have been too narrow, only covering nine offences that were previously illegal, mainly focusing on sexual acts between men. Actor and campaigner Lord Michael Cashman has previously highlighted how the offence of “solicitation by men” was used to entrap LGBTQIA+ men at the time for doing, “nothing more than chatting up another adult man,” and had not been included in the previous pardoning scheme.

Patel went on to say, “It is only right that where offences have been abolished, convictions for consensual activity between same-sex partners should be disregarded too. I hope that expanding the pardons and disregards scheme will go some way to righting the wrongs of the past and to reassuring members of the LGBT community that Britain is one of the safest places in the world to call home.”

After the announcement by the UK government, Cashman and other campaigners released a statement saying, “Parliament has a duty to wipe away the terrible stains which they placed, quite wrongly, on the reputations of countless gay people over centuries.”