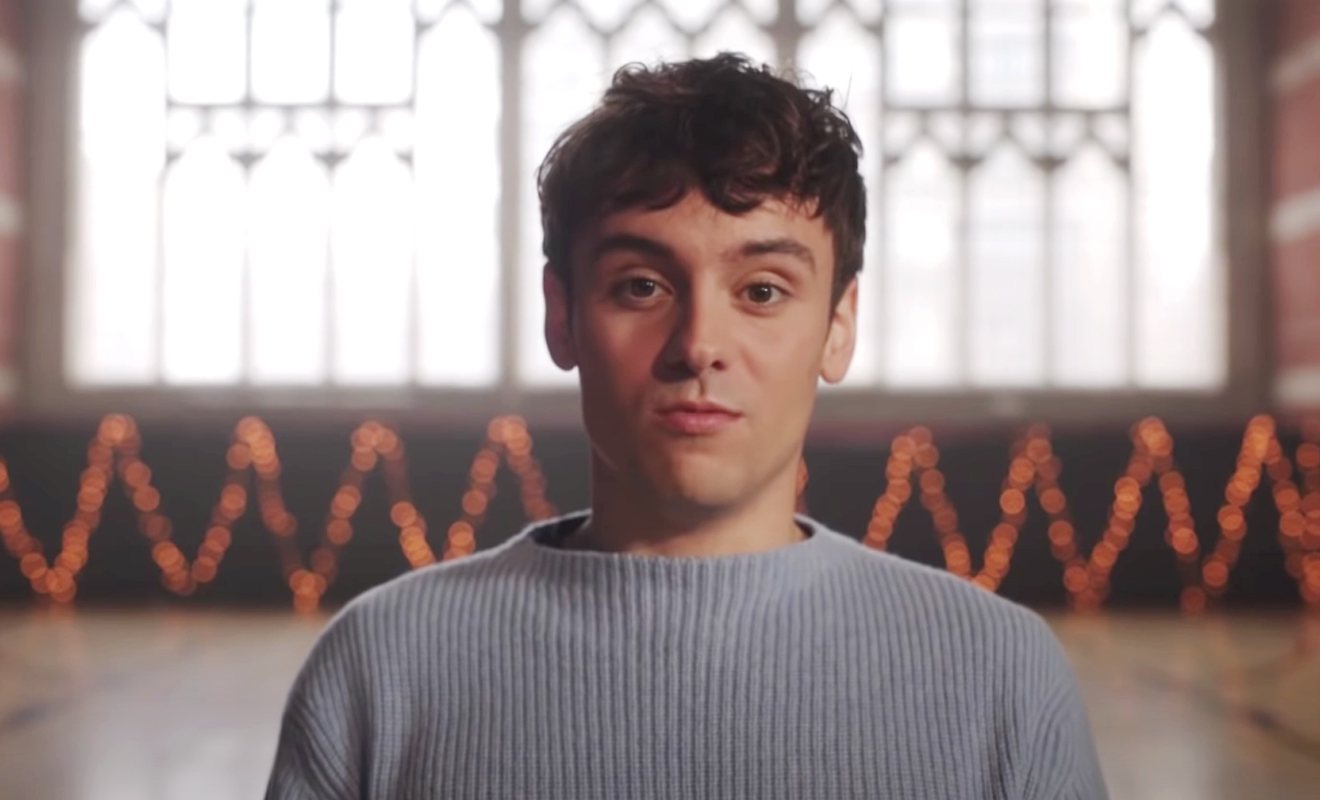 Speaking to BBC Breakfast after receiving his award, Daley said, “I feel it’s almost like a responsibility to make the whole Commonwealth a better place for LGBT people, for women, for people of colour, to make it a more inclusive and more accepting environment.

“It is now my responsibility to try and help create change and help create this environment where everybody can be anything they want, no matter where they came from,” he said.

In recent months, Daley has been an outspoken advocate for the LGBTQIA+ community, in particular, spotlighting countries that have participated in the Olympic and Commonwealth Games that continue to criminalise homosexuality, with many still punishing by death.

In a recent interview with GQ, Daley also said that he hasn’t ruled out competing in the 2024 Paris Olympic Games. He said, “I always said that I’ll keep going until my body gives up or until I get the gold medal. And I’ve got the gold medal. But my body’s getting better.”