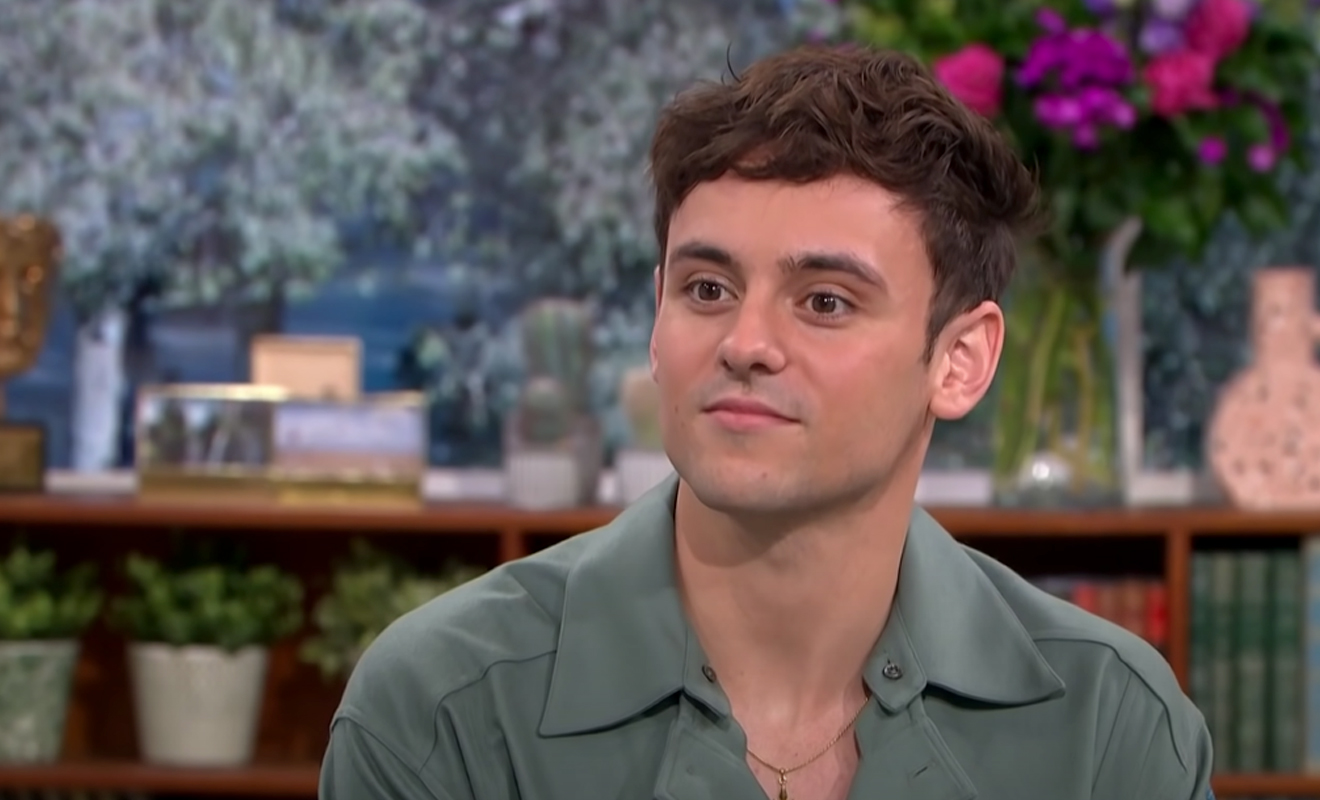 Commonwealth Games chief, Katie Sadleir, has said she wants to meet with Tom Daley over his public comments regarding the safety of LGBTQIA+ athletes  competing at international sporting events, reports The Guardian.

In October, Daley said that it was his mission to ban countries that criminalise and execute LGBTQIA+ people from competing in the Olympic games, during his acceptance speech at the Attitude Awards. He later added in an interview with GQ that any country that has laws criminalising LGBTQIA+ people, “shouldn’t be hosting major sporting events,” using Russia hosting the 2014 Winter Olympics and Qatar hosting next year’s FIFA World Cup as examples.

Homosexuality Still Illegal In 36 Out Of 72 Competing Countries

While homosexuality is still illegal in 36 of the 72 countries competing in next year’s Birmingham Commonwealth Games, Sadleir has made it clear that she wants the Games to be a safe space for LGBTQIA+ people and considered as the most inclusive in history. She also hinted that athletes may even be given the opportunity to make podium protests in support of the their community – an action that was banned at the Tokyo Olympics earlier this year.

“We’re probably in a little bit of a different space from the IOC (International Olympic Committee),” she said. “Our Athletes’ Commission have been working on the development of an athlete advocacy policy framework.”

Sadleir also said that she would like to meet with Tom in order to, “create an opportunity to raise issues in a safe environment… we don’t set the rules for all the countries but what we do do is to create a platform to discuss things that we think are important. We have been working on the concept of a Pride House to create a safe space for athletes to come and discuss issues, to raise the profile of the community.”

A Pride House was announced earlier this year, aiming to create a safe space for LGBTQIA+ spectators, athletes and officials. The Commonwealth Games Federation will also announce a Commonwealth Sport Pride Network this month, with the aim of support and connecting LGBTQIA+ athletes and celebrating the impact they’ve had on sport.

In 2018 at the Gold Coast Commonwealth Games when 37 countries still criminalised homosexuality, Daley told reporters, “You want to feel comfortable in who you are when you are standing on that diving board and for 37 Commonwealth countries that are here participating that is not the case. I feel with the Commonwealth, we can really help push some of the other nations to relax their laws on anti-gay stuff.”